They say good things come in small packages, and although you might miss tiny Welsh village Trebanos if you blinked, it’s certainly a big-hitter when it comes to producing rugby stars. [more] 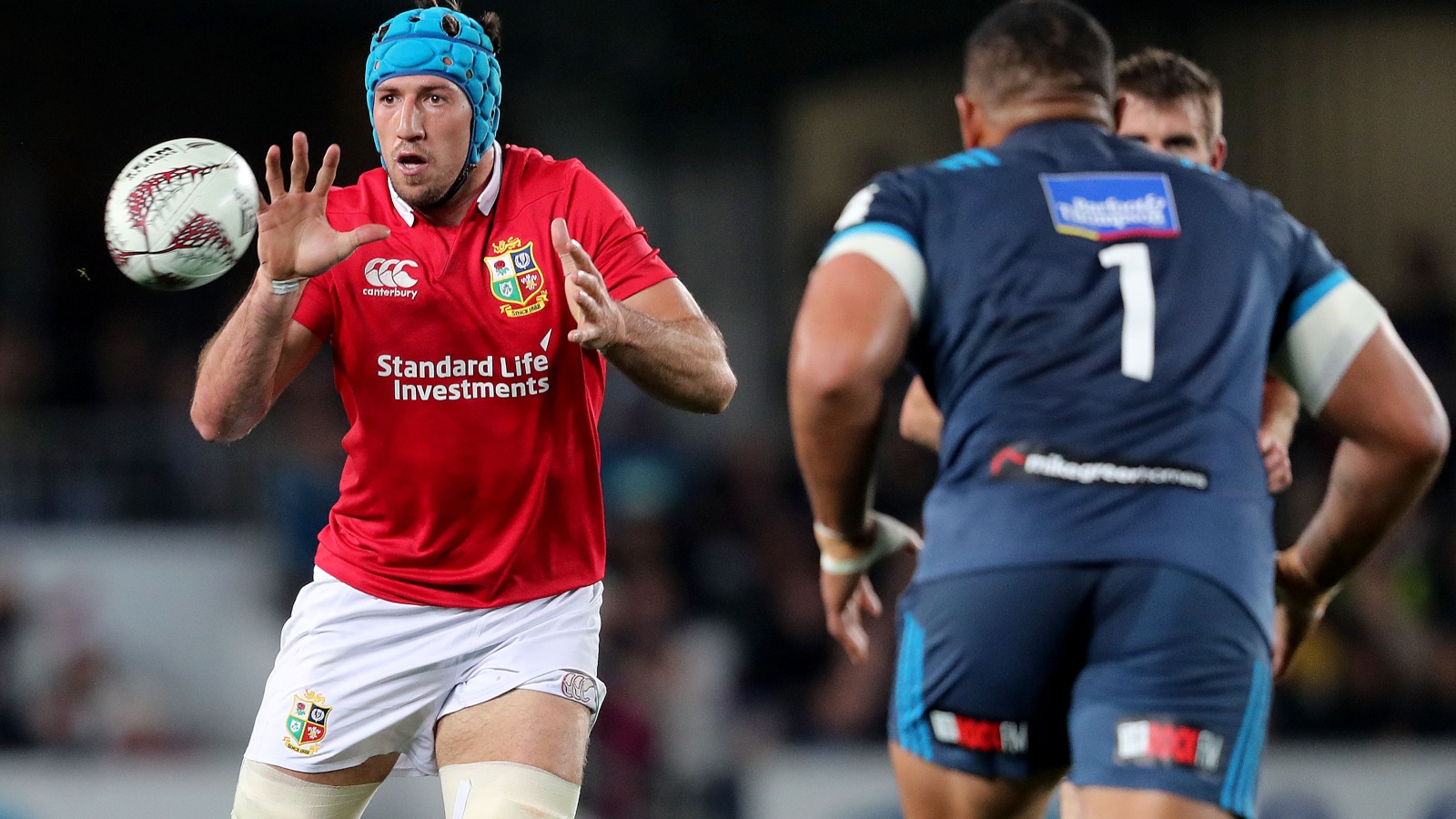 Despite having a population of just over 1,400 and being stretched over only a half-a-mile road, the Swansea Valley-based club is responsible for producing a string of international greats, including Lions stars Robert Jones and Justin Tipuric.

Originally founded in the late 19th century, Trebanos RFC re-formed after the First World War and quickly re-established itself at full strength, becoming a lynch-pin of the local community.

Having already garnered a reputation for unearthing talent in the three decades that followed, Trebanos became a member of the Welsh Rugby Union in 1948 – having re-formed again after the Second World War – and the benefits of investing in youth and junior sides later during the seventies soon proved its worth.

While the first team continued to progress through the Welsh leagues at a rapid pace, there was extra cause for celebration in 1983, when Bleddyn Bowen became the first member of the Trebanos alumni to gain international honours.

The now 59-year-old won his first Welsh cap against Romania in 1983, and went on to make 24 Test appearances for the national side, while captaining the team to the Triple Crown in 1988.

Quickly following in his footsteps was Robert Jones, who – having made his debut as a schoolboy for Swansea in the same year that Bowen donned Welsh red for the first time – went on to make his international debut against England three years later.

After making four Wales appearances in the spring of 1986, Jones earned a maiden British & Irish Lions cap against a World XV later that year, but it was the 1989 tour to Australia where he really left his mark.

The scrum-half started all three Tests against the Wallabies, and having lost the opening clash the Lions knew they had to outmuscle their opponents in the second match if they were to keep the series alive.

Jones will forever be remembered for standing on Nick Farr-Jones’ foot at the very first scrum, sparking a large-scale skirmish which seemed to distract the home side far more than it did the Lions, who went on to clinch the series 2-1.

Current Trebanos RFC secretary Adrian Lewis remembers the hero’s welcome Jones received from everyone at the club on his return to the village, where he still lives today.

“It was like something out of Hollywood,” he said. “It was like he was a film star when came back and we all had a massive party for him.

“We’re very lucky that Robert’s a Trebanos boy through and through – he still lives in the village, his parents still live in the village and he coaches his son’s team, who are in the Trebanos age groups.

“He’s very proud of where he’s from and whenever he’s on TV or being interviewed he tries to get Trebanos in in some shape or form.”

Jones toured again with the Lions in 1993 without adding to his three Test appearances, but continued to play for Wales until 1995, a year before the next Trebanos-bred star Arwel Thomas made his international bow.

Andy Lloyd won a solitary Wales cap in 2001, before current global star Justin Tipuric broke on to the international scene in 2011, making the first of 76 appearances for his country to date.

Tipuric’s long association with Trebanos started with his grandfather Dragotin – a former Croatian prisoner of war – who joined after finding employment in the local coal mine, while his father Andy later captained the club from 1985-86. 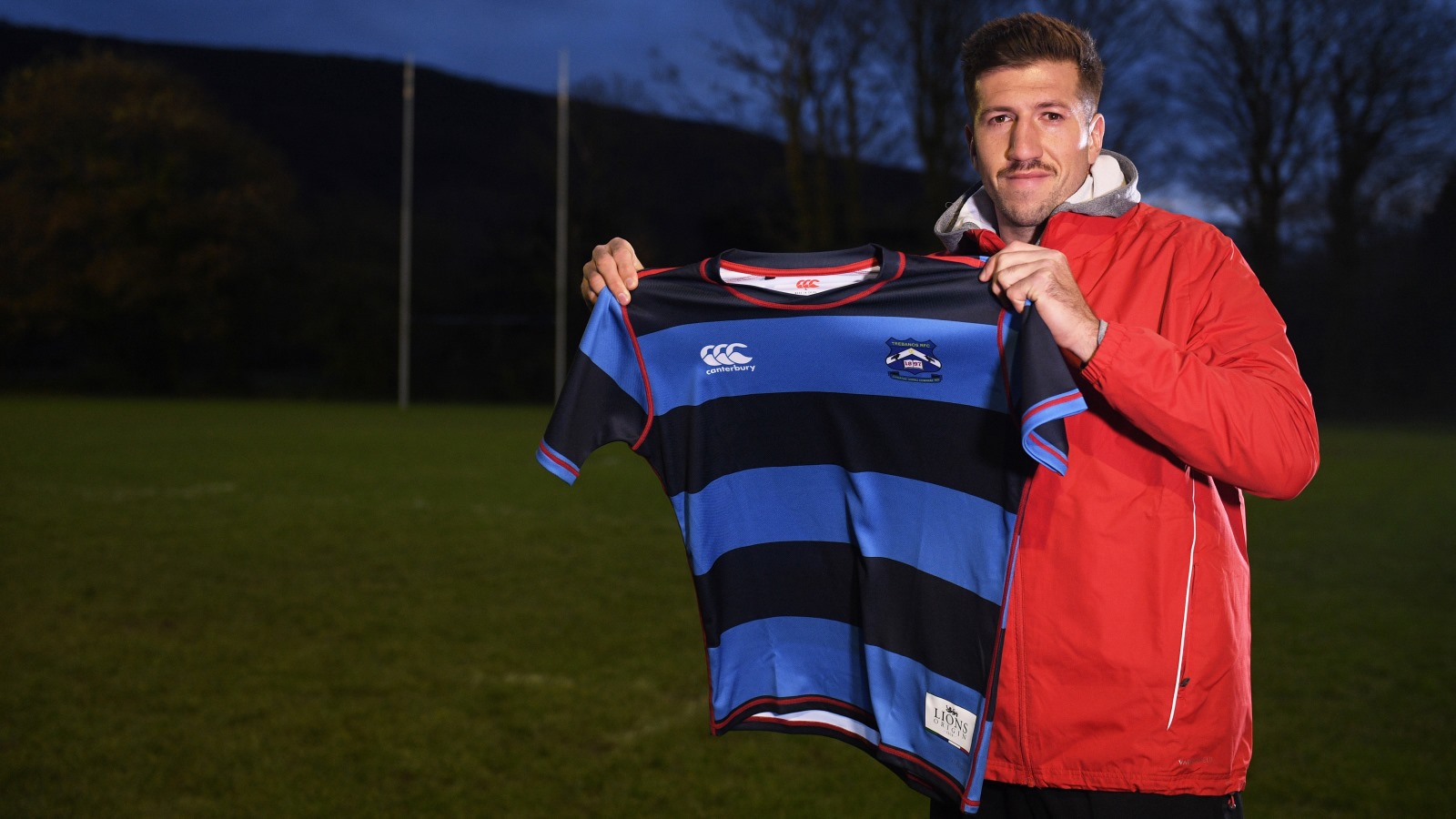 Having learnt his trade in the village, Tipuric went on to make waves on the international scene before earning a call-up to Warren Gatland’s Lions squad for the 2013 Tour of Australia.

Lewis recalls the scenes in Trebanos when Tipuric made his Test debut in the decisive third Test which saw the Lions clinch the series, when he came on as a 55th minute replacement.

He said: “The whole club was absolutely rammed and it went berserk. Justin means a lot to the people of Trebanos – he’s always on the end of the phone if anyone at the club needs help with anything. He’s still massively involved, which is great.”

Former Trebanos first team player Cellan Jones – who grew up alongside Tipuric – added: “You could always tell he was going to go far playing rugby.

“He was always bigger and taller than the rest of the lads, and the skill was always there, too. You knew straight away he was going to make it.”

Tipuric again toured with the Lions to New Zealand in 2017, and although unable to crack the Test team, still made a valuable contribution as the squad claimed an impressive drawn series with the-then world champion All Blacks.

The 31-year-old will have one eye on selection for next year’s tour to South Africa, while back in Trebanos, the stars of the future continue to grow, looking to eventually emulate Tipuric’s achievements.

Trebanos’ first team are currently enjoying playing in the WRU National Championship – the highest level in the club’s history – while a thriving youth section continues to go from strength to strength.

Life member Clive Penhale said: “We’re a very close-knit community and at this moment in time I think we’ve got the best committee the club’s had in 30 years.

“We’re proud of the big things we’ve seen some of our former players go on and achieve, and we’re also hugely proud of anyone associated with the club at any level.”

Uncategorised
Previous story Since The Tour: George North
Next story Smit: I’ve never been more nervous than facing the Lions