Since the Tour: Iain Henderson

Fresh from leading out his team in the PRO14 Final, Iain Henderson has certainly experienced a rollercoaster ride since the 2017 Tour to New Zealand.  [more] 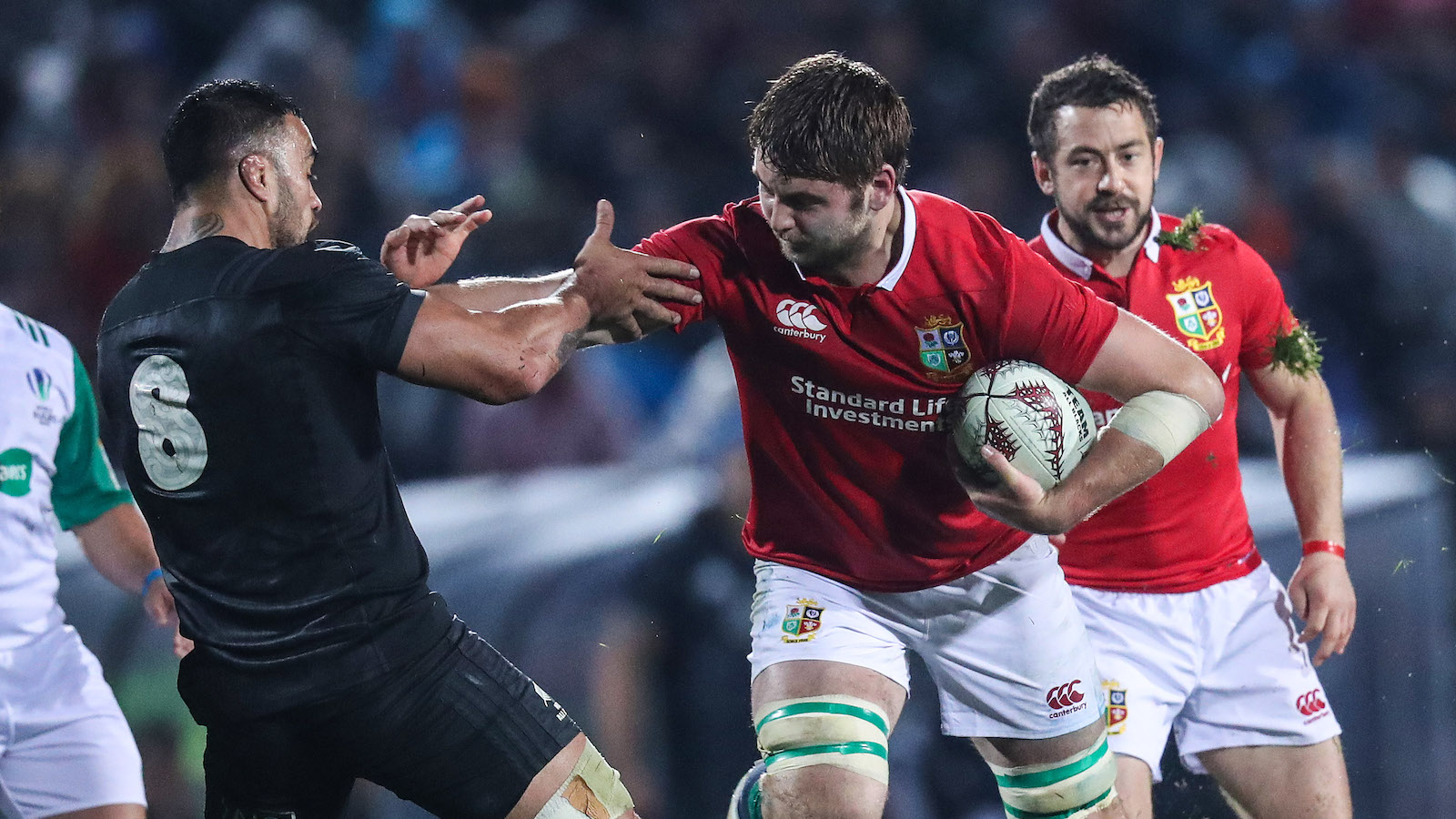 The then 25-year-old earned his call-up from Warren Gatland for his first British & Irish Lions Tour after impressing with his performances for both club and country.

And while he did not make an appearance in the Test team, Henderson wore the famous red jersey on six occasions as he became a regular in the midweek side.

Having since established himself as a key figure in the Ireland set-up, he will once again have one eye on making his second Lions squad for next year’s Tour to South Africa.

Henderson was a busy man in the summer of 2017, with the lock getting married to fiancée Suzanne Flanagan just two days after arriving back in Ireland from the Tour.

It capped off a whirlwind few weeks for the Craigavon native, who made six appearances for the Lions despite missing out on making his Test debut against the All Blacks.

Henderson certainly made the most of his time on the field, though, further enhancing his reputation as a defensive behemoth by making 38 tackles in 305 minutes of action. 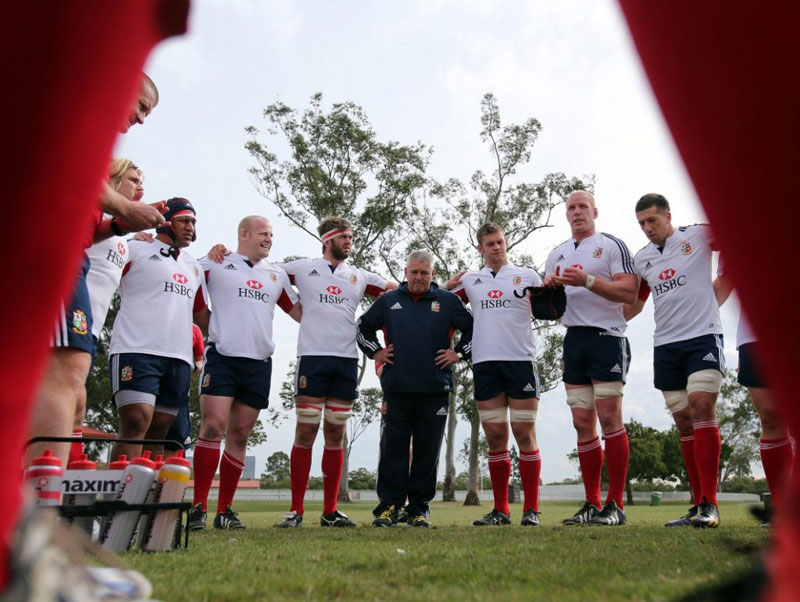 His Lions bow came in the opening game of the Tour against New Zealand Provincial Barbarians, while he also started against the Highlanders, the Chiefs and the Hurricanes.

Further substitute appearances came for Lion #808 against the Blues and the Maori All Blacks, making it a productive first Tour for Henderson – one he will not forget in a hurry.

His attacking highlight came in the dramatic 31-31 midweek draw with the Hurricanes, where the second row scooped up a loose ball and offloaded to the onrushing George North for one of the tries.

Following the Tour – and after getting married – Henderson was quickly back in the thick of the action for his country, playing in autumn international wins against South Africa and Argentina.

He then played in four of Ireland’s five games in the 2018 Six Nations, helping the men in green clinch only their third Grand Slam title in history – alongside the Triple Crown.

Henderson started and finished the curtain-raiser against France, which ended in a dramatic 15-13 victory, before playing the first half in a comfortable win against Italy. 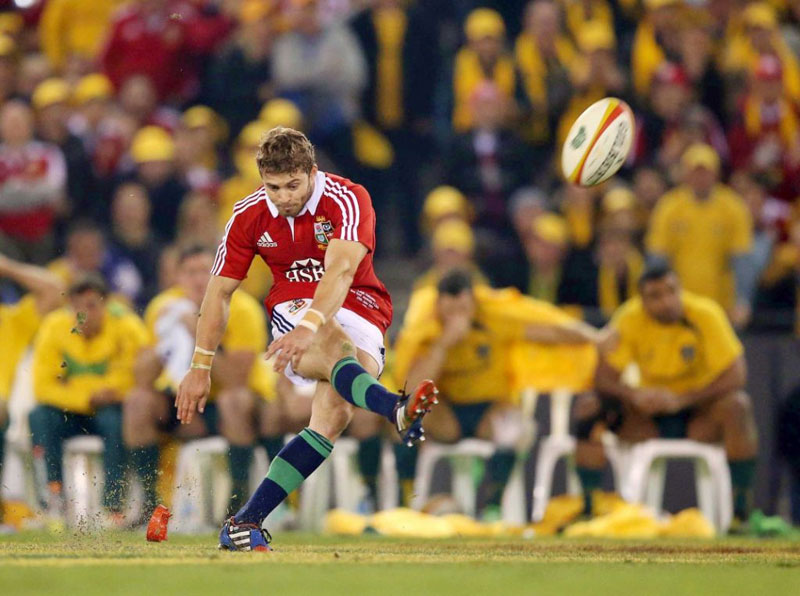 The talented lock missed Ireland’s 37-37 win over Wales with a hamstring injury but he recovered in time to make a cameo appearance off the bench against Scotland.

And he featured from the start in the showdown with England on the final weekend, putting in a huge display to help his country complete the clean sweep with a 24-15 win.

Ireland and Henderson went on to complete a remarkable 2018 by beating Argentina, New Zealand and USA in their autumn internationals to finish the year ranked No.2 in the world.

Henderson only made a couple of appearances in the 2019 Guinness Six Nations as the defending champions lost to England and eventual winners Wales.

But he was back in the mix for the Rugby World Cup warm-up games before earning selection for the tournament in Japan, starting Ireland’s opening 27-3 win against Scotland.

He earned his 50th cap against Japan in Ireland’s next game while he made further appearances in the pool games against Russia and Samoa and the quarter-final defeat to New Zealand. 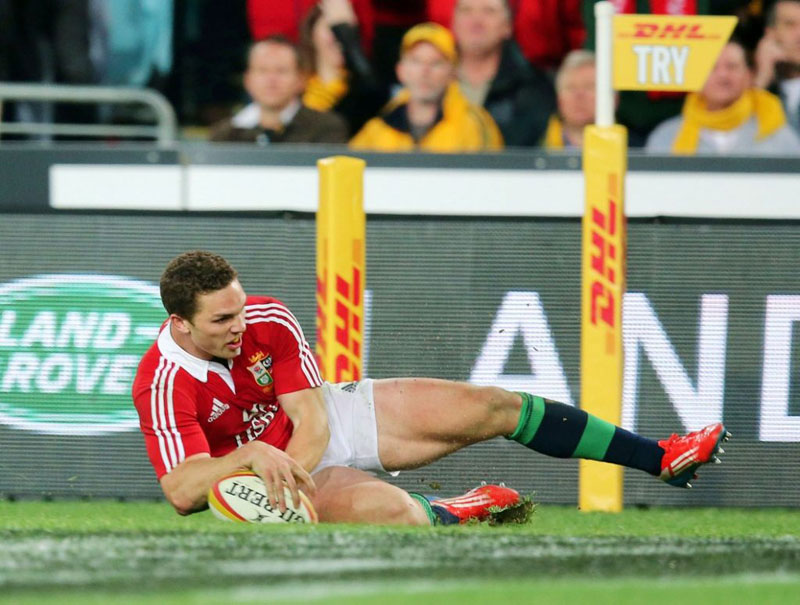 New Ulster captain Henderson played in both wins before missing the defeat to England but after undergoing hip surgery, he returned to skipper Ulster in their PRO14 Final defeat to Leinster.

He will now be focusing on impressing in Ireland’s rearranged Championship fixtures against Italy and France and the Autumn Nations Cup, especially with the 2021 Lions Tour on the horizon.