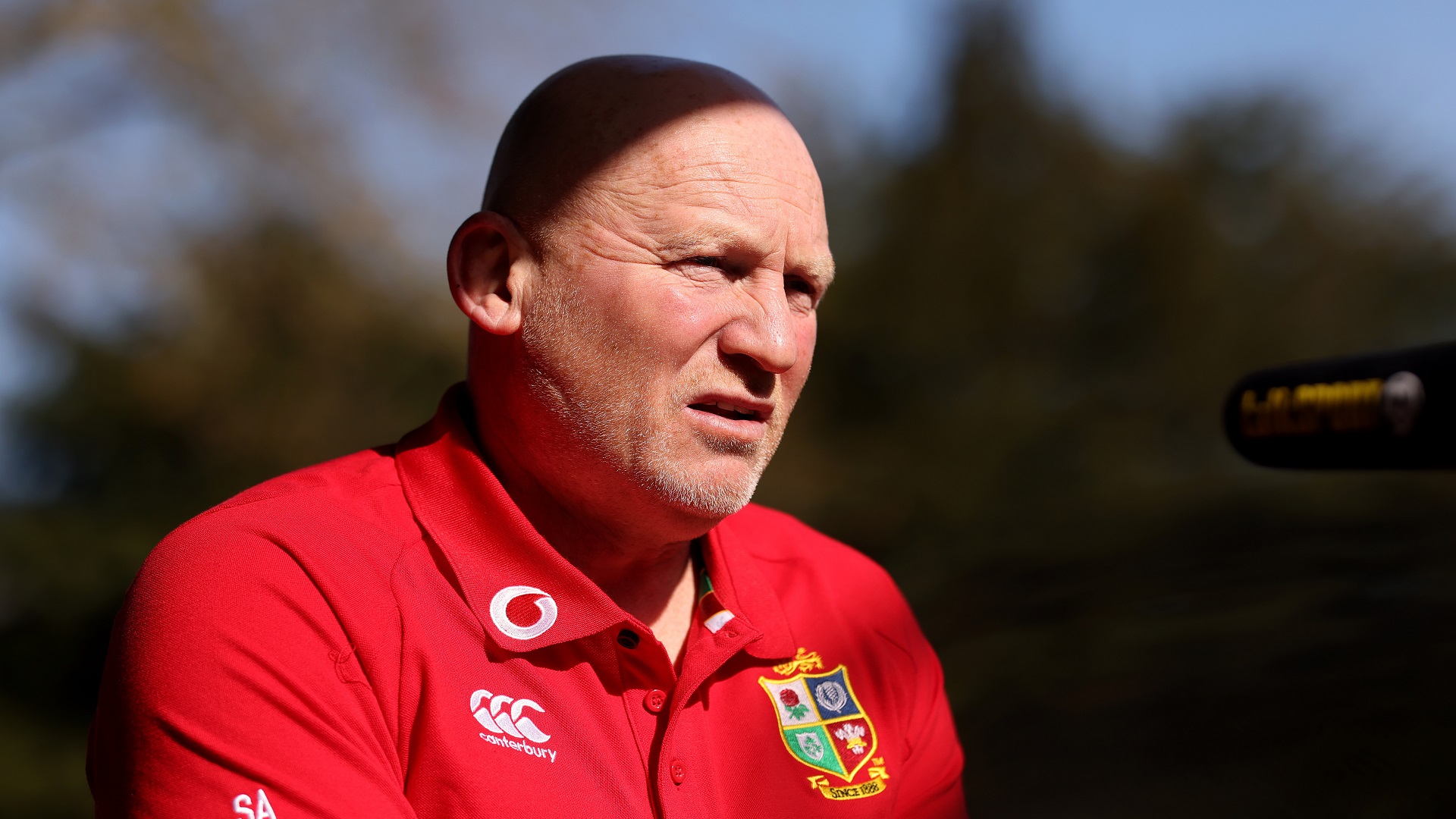 Neil Jenkins and Gregor Townsend have already conquered South Africa together and it did not take long for the banter to start flowing after being re-united as assistant coaches.

The pair started together in the first two Test matches on the 1997 Tour, which saw the Lions pull off one of their most famous series wins away to the then world champions.

Their friendship has stood the test of time and, now together as assistant coaches for the 2021 series against the Springboks under Warren Gatland, Jenkins believes they can plot a similar success this summer.

“The banter started quite quickly, there is no doubt about that. We got on very well in 1997 and played against each other a lot,” he said.

“Now, we’re against each other as coaches with Wales and Scotland but we have always got on very well and it feels like we can click a finger and we are back to 97 and the laughter starts quickly. 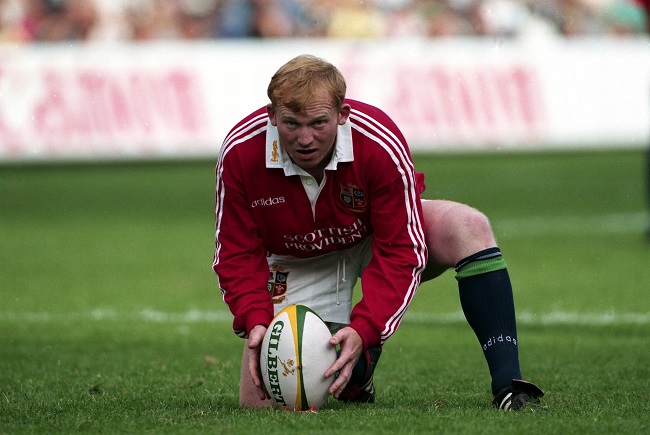 “I will always remember Ian McGeechan saying you won’t get to see some of these guys for 10, 20, 30 years but more often than not you will slip back into the chit-chat and laughter and that is exactly how it is

“He is a great teammate and a good friend.”

Jenkins is one of four assistant coaches revealed by Gatland last week and the only one to have coached the Lions before.

Indeed, this will be the Welshman’s fourth Tour as a coach and sixth overall and he will reprise his role of kicking coach from 2009, 2013 and 2017.

As a player, Jenkins is without doubt a Lions legend. He kicked them to victory in the first Test 24 years ago, with five penalties in the 25-16 success, and then added another five in the series-clinching 18-15 win a week later.

As a coach, he has only lost one of the three series he has been involved with, although that came in South Africa 12 years ago. 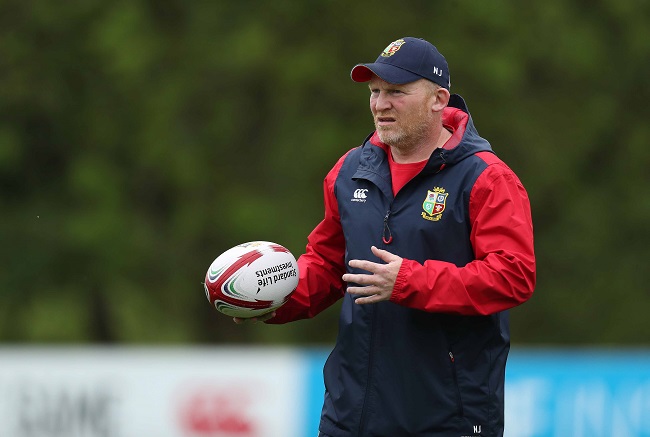 “It has been an incredible part of my life. I am humbled, grateful and thankful for the opportunity again. It is an incredibly proud moment for me and my family,” he added.

“Warren has been incredible for me. From 2008 to 2019 with Wales and the Lions, he has been a massive help to me and a lot of the other guys.

“His record speaks for itself, with Wales, the Lions and prior to that. He is a good coach, a good man and a family man, it is what it is all about.

“There is nothing new with going to the world champions. It is a huge test, there is no doubt about that, and we have had some huge battles against South Africa with Wales in recent times.

“It will be a very tough challenge. I know they have not played in two years but they will be in a very good place come then.”

Having played South Africa and Australia and coached against New Zealand, Jenkins is well placed to judge what the Lions need to do in order to win this summer.

Each host nation is unique and Jenkins immediately points to one key factor that will be key against South Africa.

“Physicality is going to be a big part of this Tour, there is no doubting that. South Africa will come at us and they are a very big and physical side,” he said.

“They were very fit at the World Cup and they will be again. It is a unique opportunity for our guys but also for them, it happens just once in 12 years for them.

“We need to match or better them physically. And Lions Tours always come down to goal-kicking. We need to kick well to win this series.

“The guys who are accurate day in and day out will be at a big advantage. If you look back at the third Test of 2017, it was 15-15 and we scored five penalties.

“There is no doubt kicking will be key.”