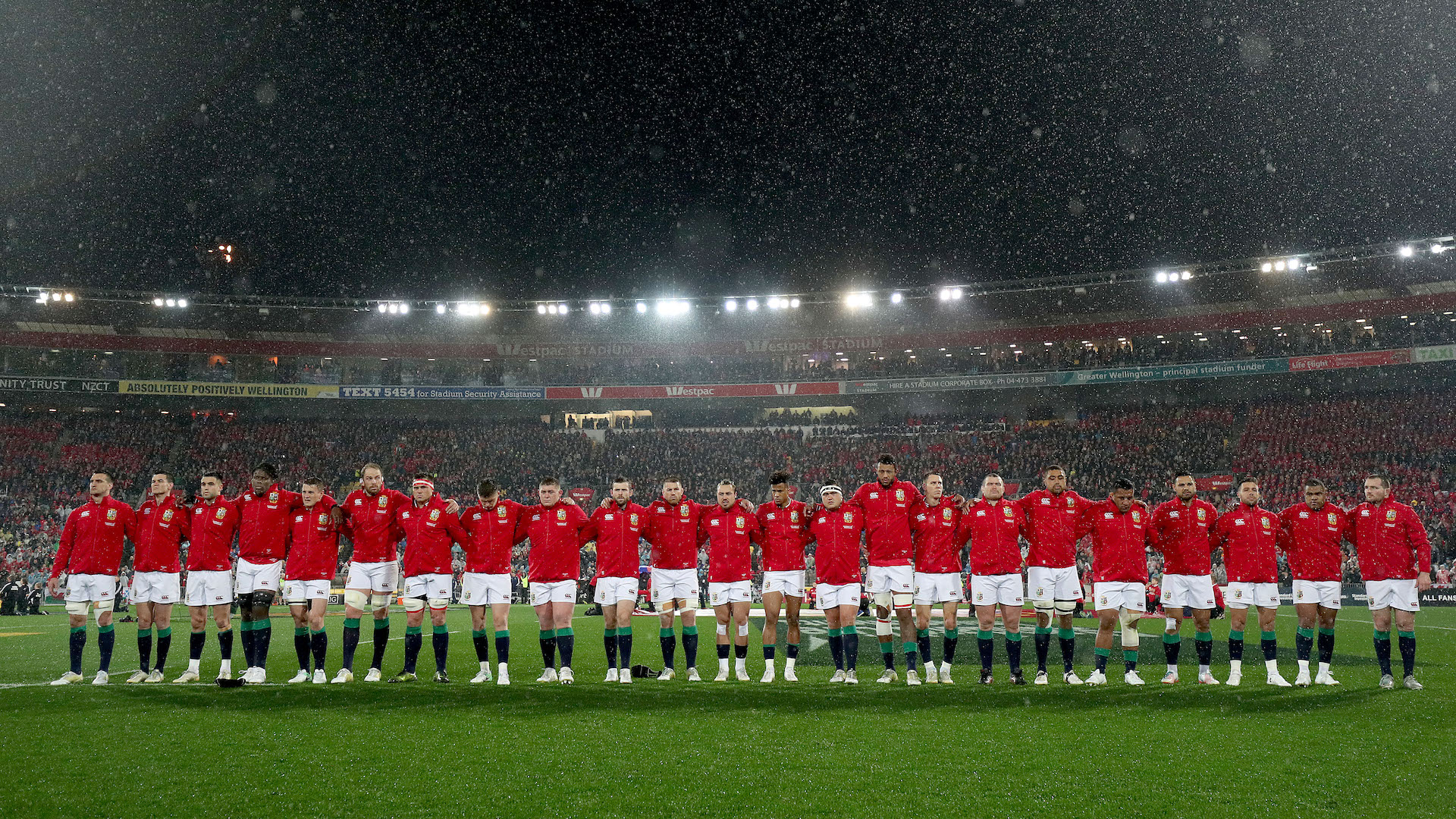 talkSPORT is set to deliver over 150 hours of exclusive Lions coverage across the talkSPORT network for the upcoming Lions Tour of South Africa as the best of Britain and Ireland take on the World Champions.

Alongside commentary of every Lions match talkSPORT will deliver previews, post-match analysis, phone-ins and bring all the colour from South Africa to supporters in the UK.

The talkSPORT network will broadcast bespoke previews ahead of all Tests, a daily Lions Diary programme on talkSPORT 2 throughout the tour and podcast programming of the Tour through the talkSPORT app and audio streaming sites, as well as bespoke YouTube content.

Head of talkSPORT, Lee Clayton, said: “The Lions is a box office event and has been the talk of rugby fans all winter. talkSPORT will be on the ground to bring all the insight, action and reaction from South Africa for our engaged and informed listeners.”

Lions Commercial Director, Tom Halsey, commented: “talkSPORT is one of the best in the business when it comes to broadcasting live sport, so we’re delighted to have them onboard for a third consecutive tour. Lions supporters are going to love the coverage from their stellar line-up.”

Bryan Habana said: “This is a hugely anticipated Lions tour and talkSPORT’s coverage will bring the whole tour to life for fans – I’m delighted to be joining the team. It promises to be a first-class contest packed full of drama and will capture the imagination of sports fans across the UK and Ireland.”

How to watch the 2021 British & Irish Lions squad announcement