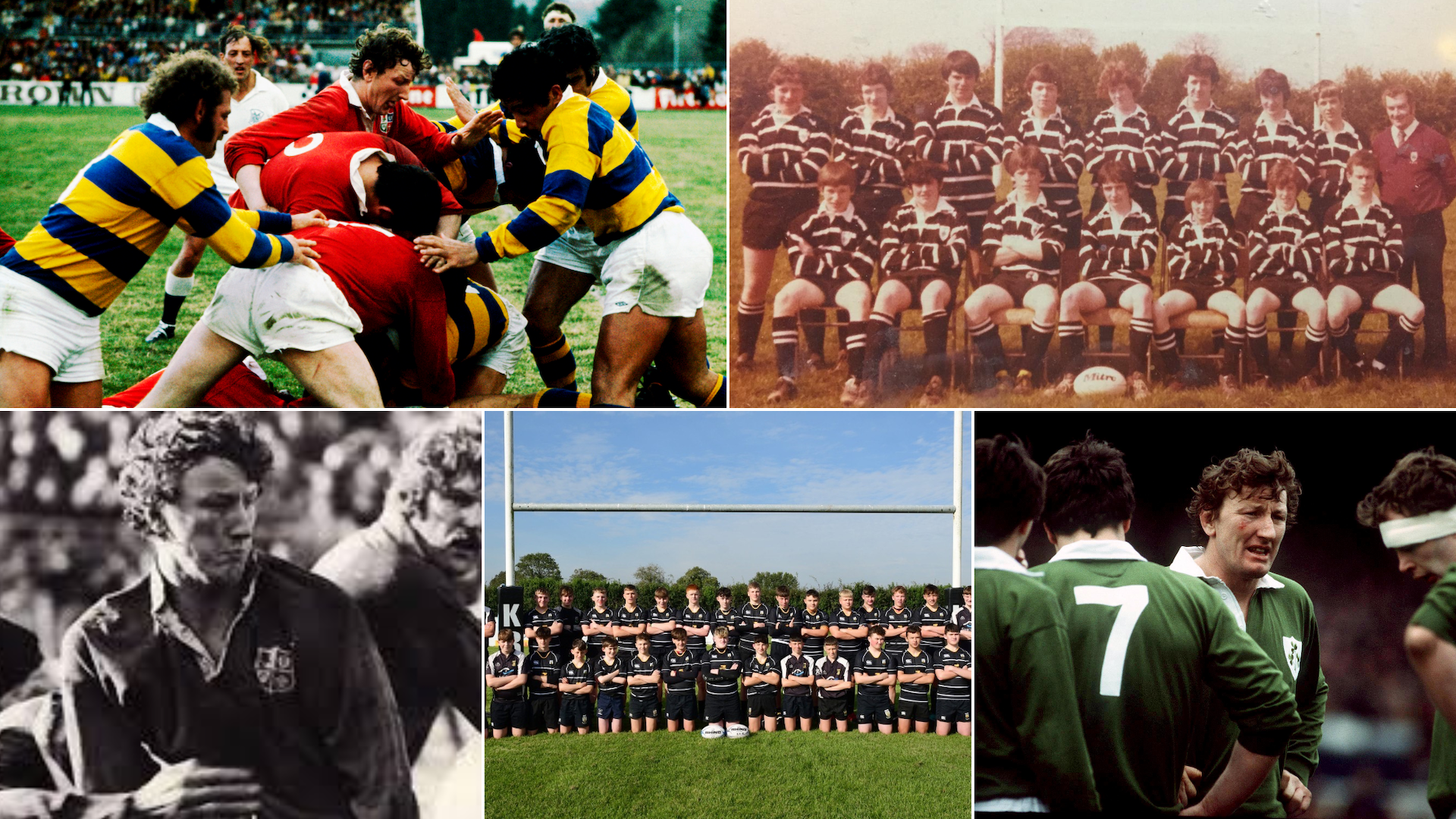 A fearless, uncompromising rugby great for The British & Irish Lions and Ireland, Willie Duggan will forever be remembered as a hero at Kilkenny Rugby Club.

Duggan toured New Zealand with the Lions in 1977, with the ferocious No.8 playing in all four Tests and scoring the tourists’ only try in the 19-7 defeat in the third Test in Dunedin

The Lions lost the series 3-1 despite their forwards dominating but Duggan left a lasting impression on the All Blacks, who paid tribute to their ‘great rival’ upon his death in 2017.

And his legacy continues to live on in Kilkenny, where he was born and raised before spending many years playing and coaching at his local club, becoming ingrained in the community.

His son Willie Duggan Jnr followed in his illustrious footsteps at Kilkenny RFC and said: “I suppose I grew up with Kilkenny Rugby Club. As far as I can remember back, I would have been there. 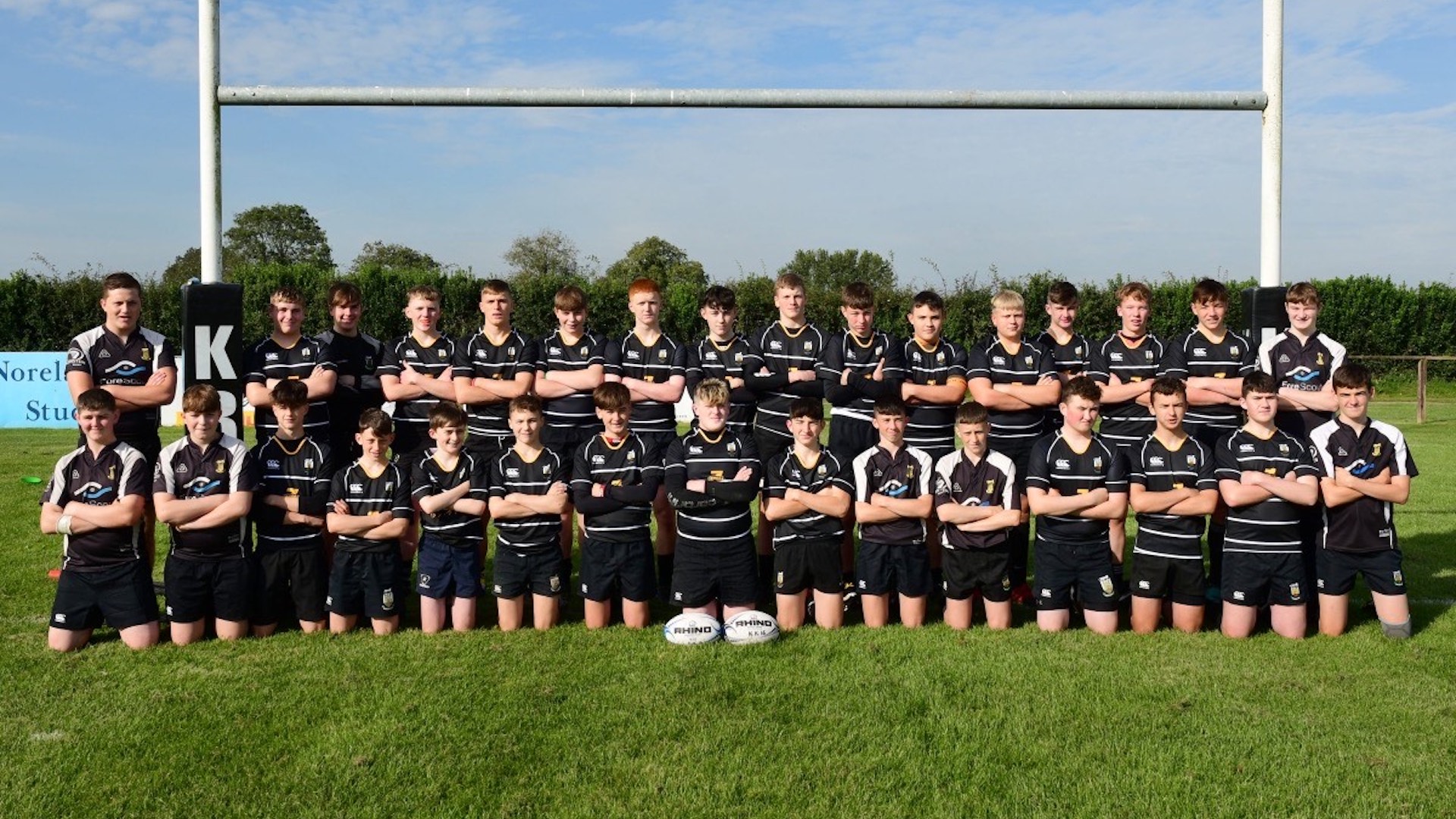 “My earliest memories watching games was seeing my dad playing in the Towns Cup final in probably 1987, so we grew up with the place.

“Then I obviously grew up with underage rugby and all the rest and then sort of grew up again when I left school and I joined there in my late teens to play rugby.

“We were just very lucky, we had Ger McDonald as the coach, my dad as the assistant coach and my first cousin Willie Mahony was in the back row with me.

“So we had a really good team, we were very successful for the level we were playing. Kilkenny was always his club, he played as a young lad before he went off anywhere.

“He went to Sundays Well RFC first and then Blackrock before coming back to Kilkenny.

“Again, it was like our community, growing up there when my dad was playing and playing underage that was his social life, that was his community.”

In addition to Kilkenny RFC, Duggan also played club rugby for Sundays Well RFC, Blackrock College and Leinster while he won 41 caps for Ireland after making his debut against England in January 1975.

Selected for the Tour to New Zealand two years later, Duggan was considered one of the leading No.8s in Europe at the time despite possessing a self-titled ‘pathological dislike of training’. 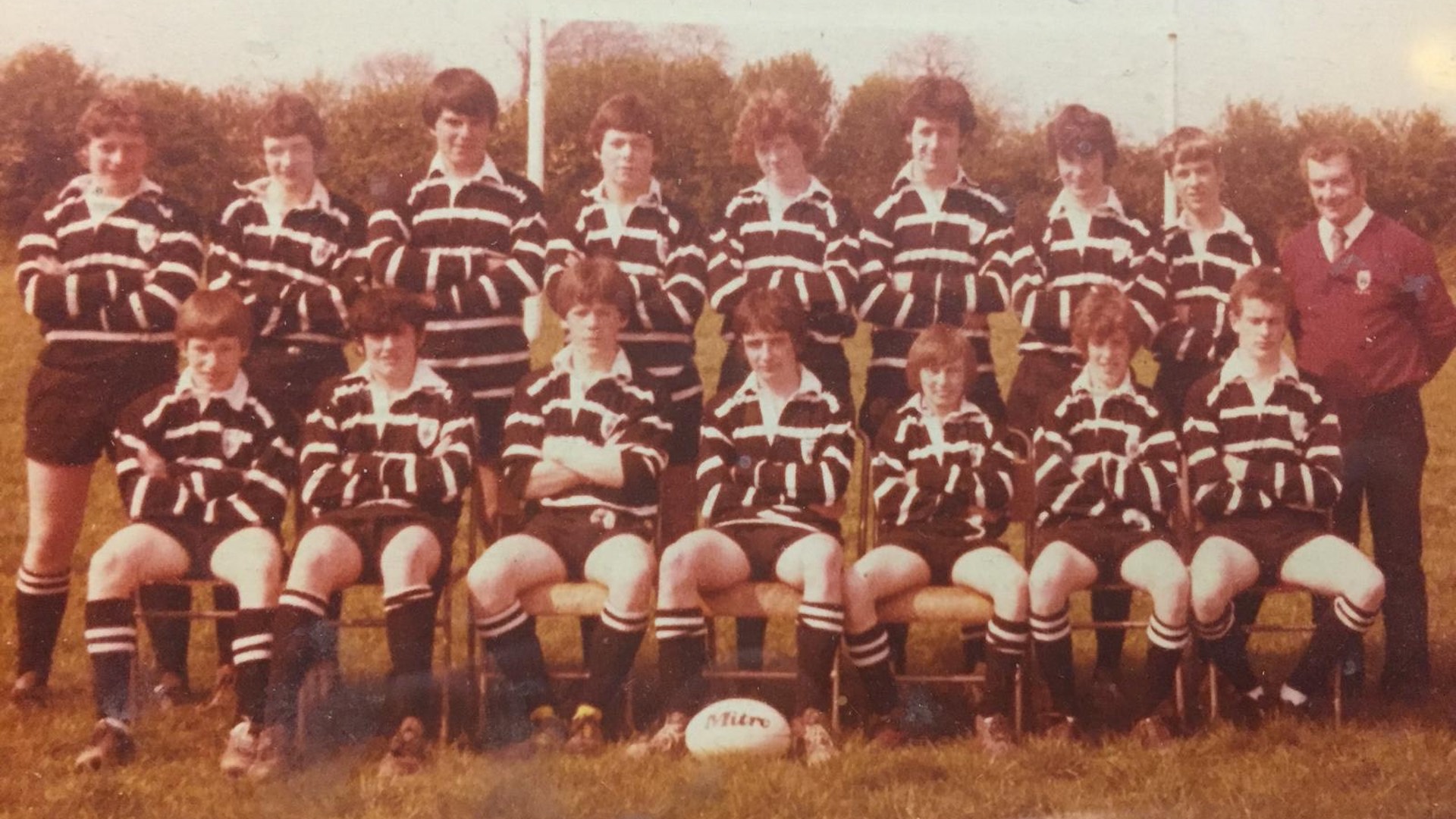 He featured on 15 occasions for the Lions during that Tour, including all four Tests, almost scoring a series-equalling try in the final Test at Eden Park – which ended in a 10-9 defeat.

Duggan also scored a try for the Lions against Auckland while after the Tour he played an integral role in Ireland’s 1982 Triple Crown-winning team, alongside two-time Lion Fergus Slattery.

And Ger McDonald, a past player and coach at Kilkenny RFC before becoming the coaching coordinator, has fond memories of the success he enjoyed at the club alongside Duggan.

“I would have started playing at the club underage in the ‘70s while still at school,” he said. “I played right up into the ‘90s and then my last year was ’98 when I was player/coach.

“That was for the seconds team that won the [Provincial] Towns Cup so I started as player/coach for that team and then Willie came on board, and we went and coached the first team together.

“We won the Towns Cup again in 2001, 2002 and we were the top team in Leinster then for about three years. We had a really good shot at going senior and I coached for another few years after. Then I took on the role of the coaching coordinator which I have done for the last two years. 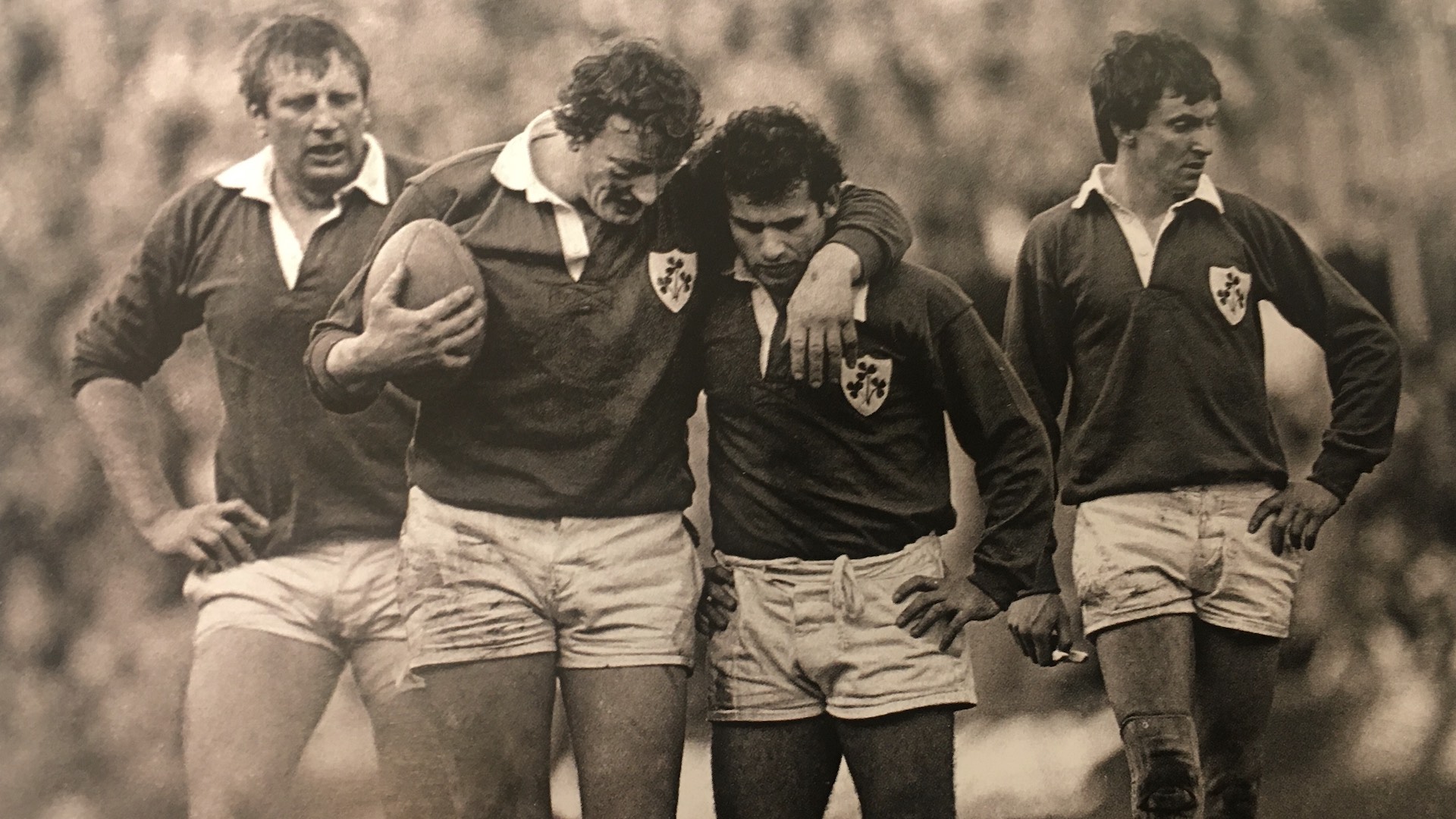 “Willie was a legend from ’77 with the Lions and then ’79 he toured Australia with Ireland, South Africa in 1981 and that was a big year as we were all going to the internationals in Dublin.

“It was a big deal to head up to Lansdowne Road and see Willie playing, he was like a hero to us.”

The earliest mention of a rugby club in Kilkenny was in 1886 and despite the Covid-19 pandemic, club president Dave Matthews said the club remains dedicated to its central mission.

“We’re committed to rugby and making it a game for everybody,” he said. “For minis up to youths and development and developing it into a place where everyone can enjoy themselves.

“We want them to make friends, fulfil themselves and obviously we want to do well as well, but the big part is just taking part, the rest will follow. That really is the core of what we’re all about.”

And Matthews believes Kilkenny’s status as a Lions Origin Club – and, more importantly the legend of Duggan – continues to inspire youngsters coming through the club. 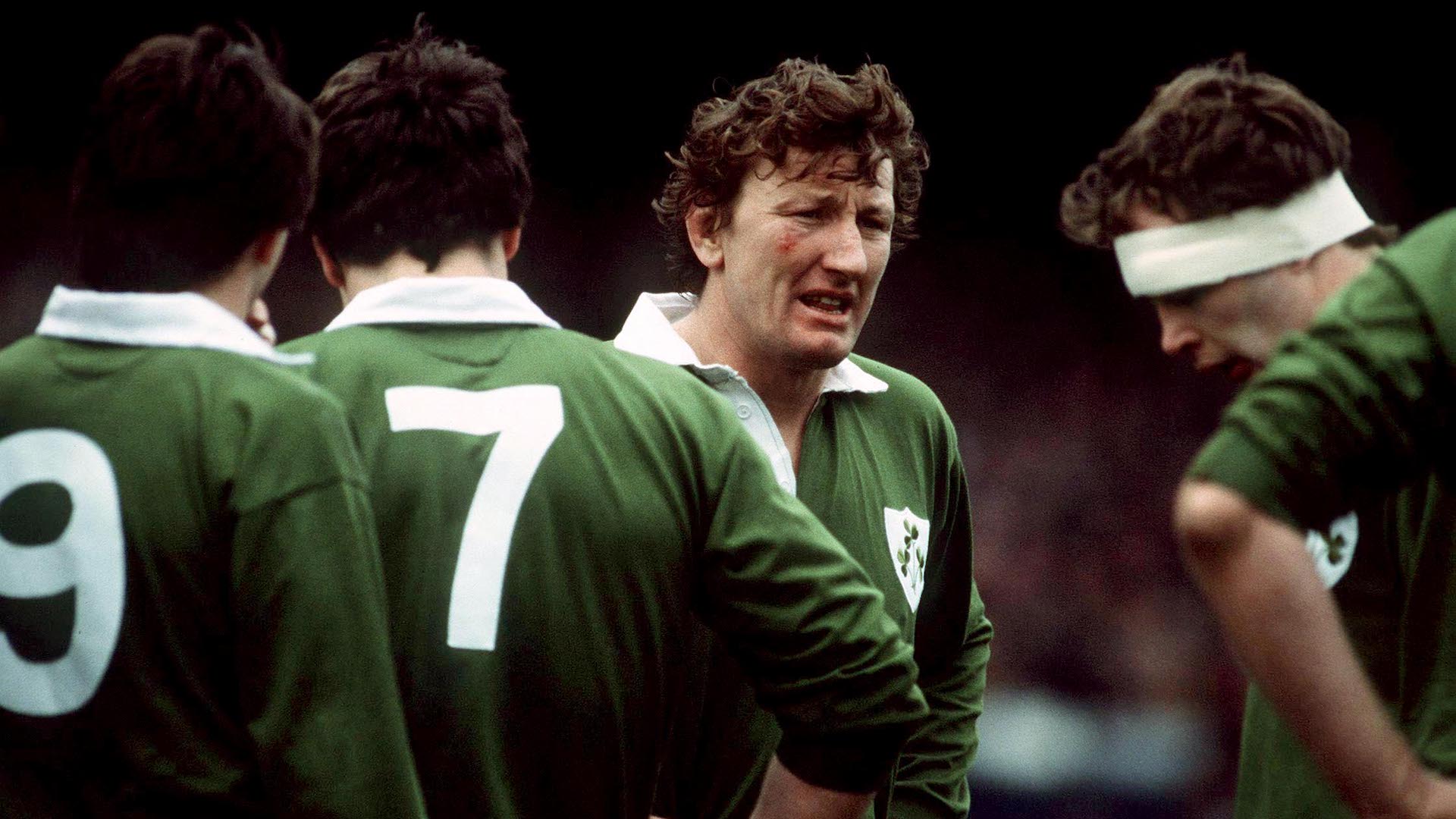 “Willie as we all know was a tough fella, this guy was Kilkenny through and through, so it was great for him to get to that pinnacle of rugby in the northern hemisphere, to play in the Lions,” he said.

“For him to do it, be so well acknowledged, it’s a credit to him and he was a credit to the club. Being from Kilkenny, these guys are going to look at the fact and see those guys.

“It sets a precedent there that nothing is impossible, you can dare to dream.”