Six years after The British & Irish Lions created history with a famous first series win in New Zealand, captain John Dawes returned to the Land of the Long White Cloud with the aim of repeating history. [more] 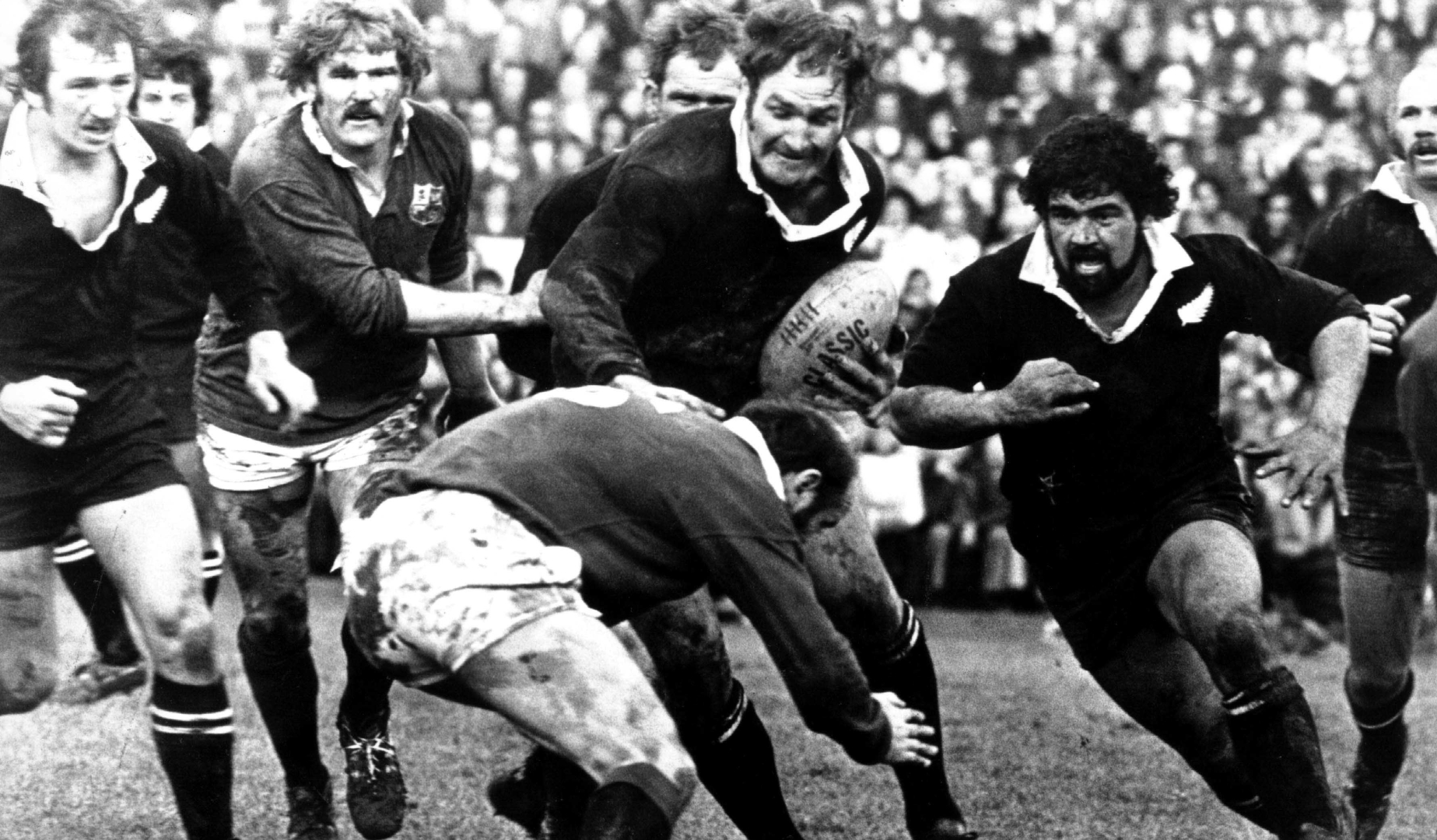 Six years after The British & Irish Lions created history with a famous first series win in New Zealand, captain John Dawes returned to the Land of the Long White Cloud with the aim of repeating history.

Now coach, Dawes and his 1977 team came up against an All Blacks side hell-bent on revenge, and so ensued a thrilling Test series.

The second Test epitomised everything a Lions clash is about; passion, desire, resilience and it culminated in a tense and nervy finish.

For the Lions, victory was crucial after a narrow first Test defeat and they arrived in Christchurch determined to set the record straight.

After a hard-fought 16-12 defeat to the All Blacks in the first Test three weeks prior, Dawes opted to make several changes to his side as they aimed to level the series in Christchurch.

Welsh winger Gareth Evans came in for Peter Squires in the only change amongst the backs, but Dawes rotated his forwards after a fierce Test in Wellington.

Fran Cotton replaced Phillip Orr at loose head prop, while there was a fresh second row as Bill Beaumont and Gordon Brown came in for Allan Martin and Moss Keane.

The heavy Lions pack that Dawes assembled was instructed to go out and dominate the set-piece – and on a windy, wet and muddy day, they delivered.

Bryan Williams kept the All Blacks in touch throughout the contest with three expertly-taken penalties, but the Lions remained on top as inspirational captain Phil Bennett kicked three of his own.

The decisive moment came from winger JJ Williams, who scored a fine try to win the game.

From an All Black line-out, the Lions pounced – immediately gaining possession and charging forwards with pace and power.

The New Zealand defence could not cope with their speed at the breakdown as they recycled the ball quickly and efficiently, and when Williams received his eyes lit up as he feigned to pass before cutting in and diving over the line.

"The first time I played in a Test was the second Test and we had lost the first,” said hooker Peter Wheeler.

"There was a strong Welsh leadership, Phil Bennett was captain, John Dawes was coach and Terry Cobner was pack leader. So to get picked in the side ahead of Bobby Windsor was quite a challenge and a highlight for me.

"The Lions had never won a Test in Christchurch and never won the second Test in New Zealand. We had to win and we did. There was a good 12 to 14 hours after that. It was a good moment, pretty special."

Unfortunately, that famous second Test win was as good as it got for the Lions on the 1977 Tour, as New Zealand went on to secure a 3-1 victory.

In the third Test in Dunedin, tries from Ian Kirkpatrick and Andy Haden were enough to see the All Blacks take a 2-1 series lead with a 19-7 win.

And two weeks later, they wrapped it all up with a tight 10-9 win at Eden Park – denying the Lions a famous series draw thanks to Lawrie Knight’s try.

Lawrie Knight celebrates the winning try in the fourth Test.

"I never underestimate New Zealand," Dawes later said. "It is a different level to Australia and South Africa. The commitment, the wanting to win and the hardness is far greater.

"There is no easy way, no short cuts. For every New Zealander, playing against the Lions is his own personal Test match.”

The tour ended in disappointment for the Lions as they lost 25-21 to Fiji in Suva – despite tries from Bennett, Beaumont and David Burcher.

However, for those that played, the Tour still brings back happy memories – and connects those that were there for a lifetime.

"You get to know someone really well," said Wheeler.

"You are rooming with them, you see them on the pitch when tackles have to be made, you can see the raw emotion. It makes for very special relationships.

"You may not have seen them for 20 years, but as soon as you meet up it's as if you have never been apart, because you know each other so well."