Harris on THAT announcement video, Kolbe shirt swap and living the dream 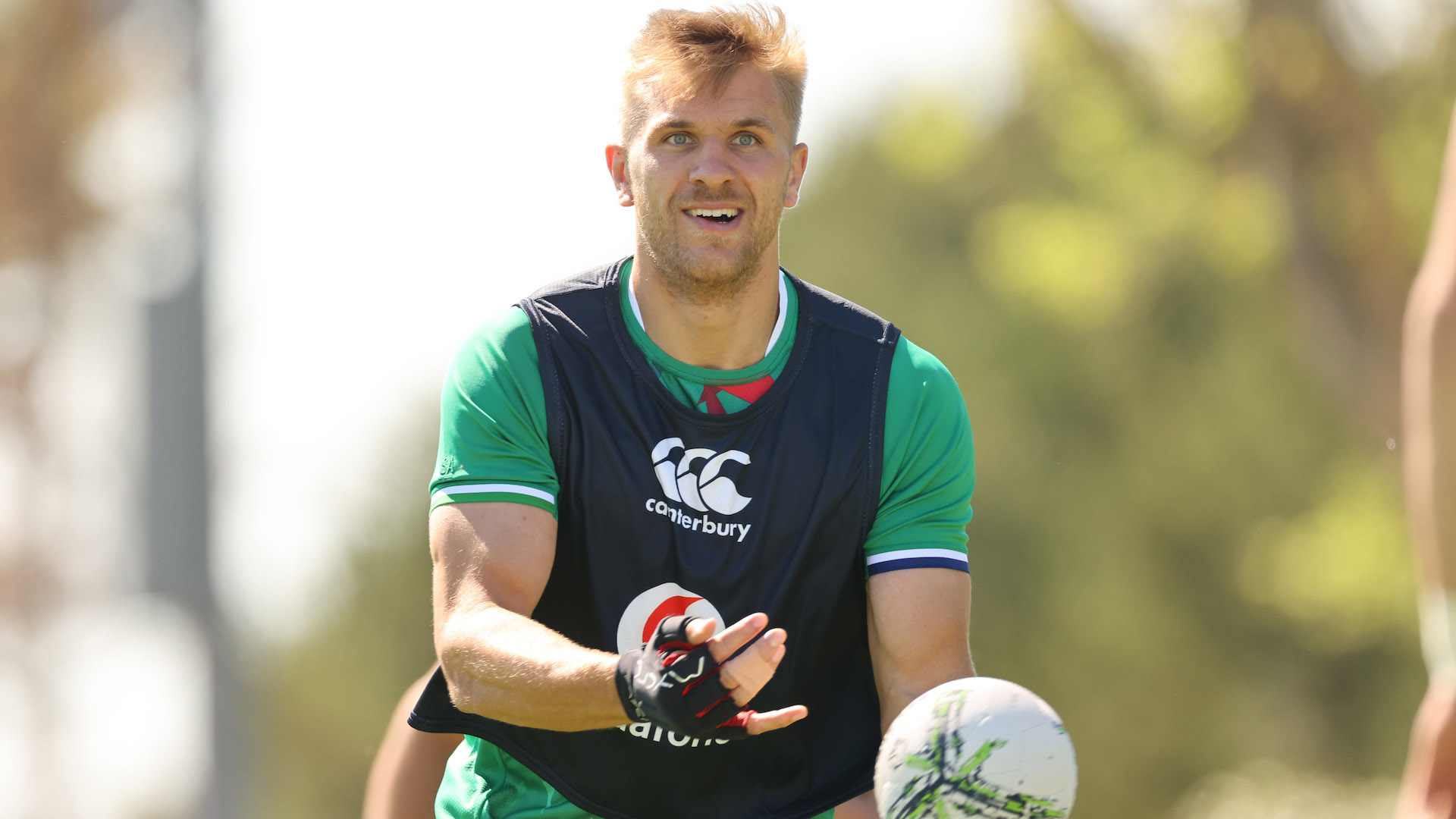 The scenes when Chris Harris’ name was read out by Jason Leonard said it all.

Surrounded by his Gloucester Rugby teammates, and having not told anyone he had received the email to say he was on the Tour longlist, Harris was mobbed the moment he was announced.

His selection was just reward for a sensational Six Nations campaign for Scotland, helping Gregor Townsend’s men to historic away victories against England and France.

But even after the first full day in the British & Irish Lions’ training camp in Jersey, Harris is still only just coming to terms with being selected by rugby’s most famous touring team.

“You look and you just watch [previous Tours] and think, ‘Imagine being involved in that, that would be unbelievable’ and now I’m here it’s just really crazy,” Harris explained.

“It was a really special moment [the squad announcement]. It was a moment that I was able to enjoy with some friends and it is one I don’t think I’ll ever forget.

“I wouldn’t forget it anyway but to have the boys around me and jumping on me, yeah it was special. I’m just delighted to be selected, it’s an honour.

“If I wasn’t on other people’s lists then that’s fine but ultimately I’ve been given this opportunity. It’s an opportunity I’m going to grasp and do all I can to prove my worth.”

Something of a late bloomer in rugby, Harris didn’t make his Premiership debut for Newcastle Falcons until he was 24, scoring two tries in a narrow defeat to Saracens. 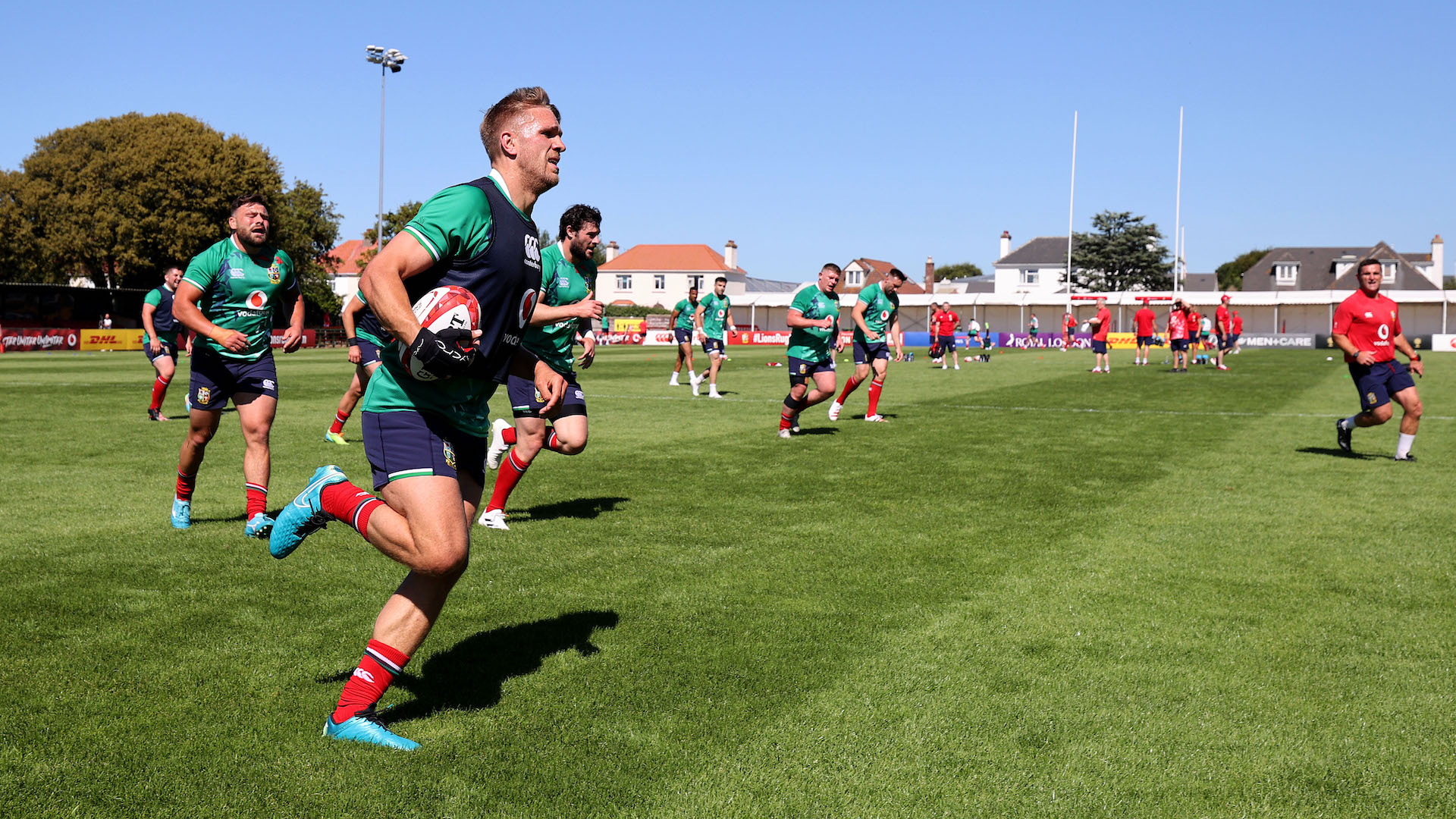 His first international cap for Scotland arrived a few years later against Samoa in 2017 at BT Murrayfield, where the centre could also make his Lions bow against Japan.

The 30-year-old has since won 28 caps and is already looking forward to the challenge posed by Springbok superstar Cheslin Kolbe, having faced the electrifying winger back in 2018.

“We actually swapped shirts, Cheslin Kolbe and I,” he said. “I was packing my house up recently and came across it and remembered it so it’s quite cool I could be playing against him again.

“I think it was his fifth cap and it was one of my first caps so it’s a pretty cool moment. They have a brilliant squad and it is going to be a big challenge, a challenge we’ll take on board.”

Harris’ fondness for wingers doesn’t just apply to the 2021 hosts either, with the Carlisle-born powerhouse a big fan of two-time Lions tourist Jason Robinson growing up.

“I used to love watching Jason Robinson. I used to be a bit of a Sale fan, my stepdad used to take me down and watch games, I’d watch Jason Robinson a lot,” he said.

“He was a brilliant player, he was quality. It’s just crazy.”

Harris is one of eight Scots named by Warren Gatland in his 37-man squad, making it the largest contingent of players from the country to be picked for the tourists in 32 years. 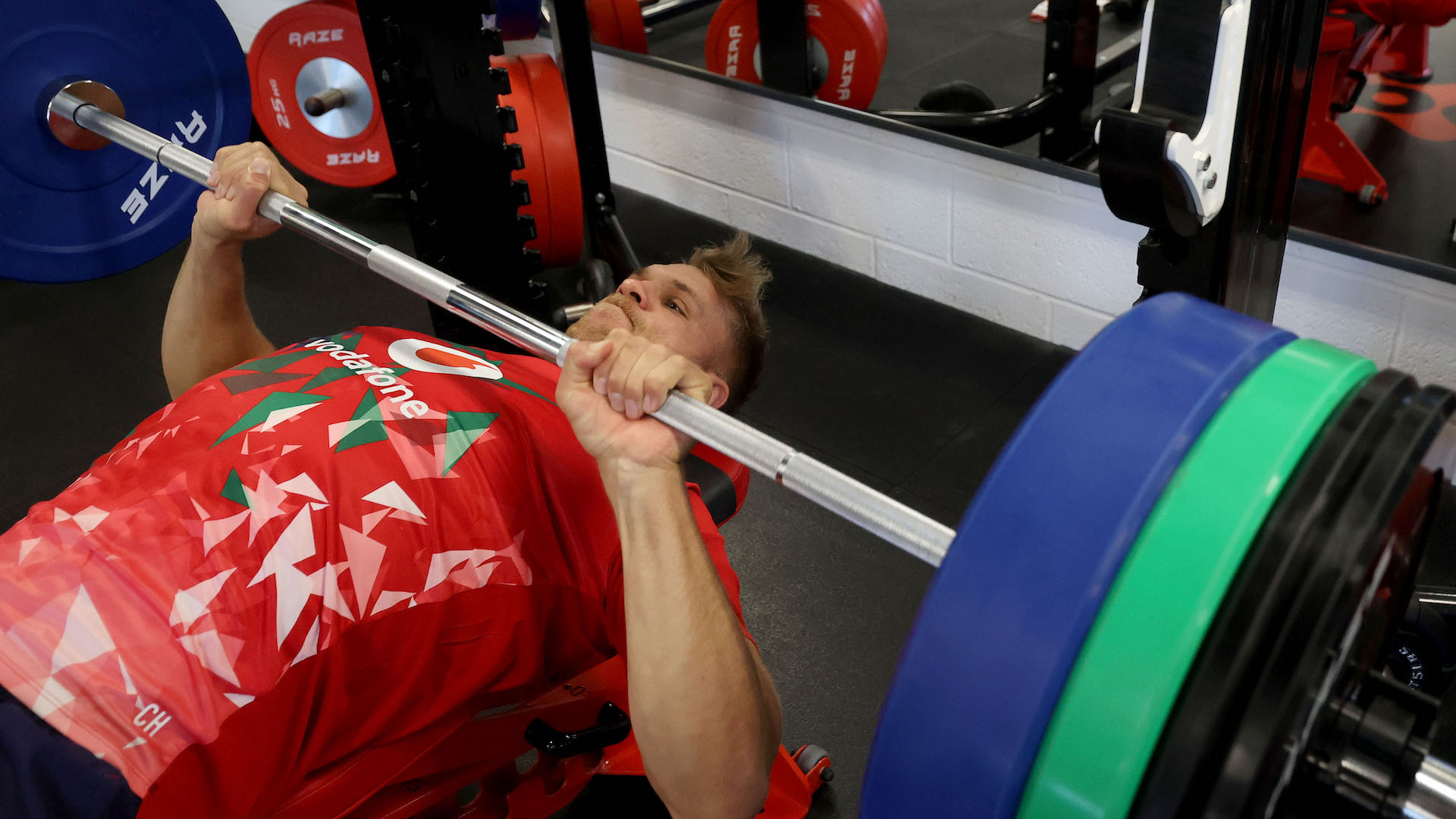 He has thrived under Townsend and defence coach Steve Tandy – both Lions coaching assistants – in the last 18 months and believes Scotland’s rise has merited their strong showing in the squad.

“We obviously had a good campaign in terms of performance, I think we’ve put in some good results and we’ve really showed that we’re a competitive side,” he said.

“I think that’s reflected in how many boys have been picked in this year’s Lions squad.”

Adams relishing getting to know teammates away from rugby field

And despite the ongoing disruption to life caused by the global pandemic, Harris is determined to make his family and friends proud in the famous red jersey in the coming weeks.

“To be selected for the Lions, no matter what the situation is a pretty special moment,” he added. “It’s every rugby player’s dream and that’s a dream that has come true for me.

“I’m looking forward to getting stuck into the coming weeks, the coming games when I get my opportunity and it’s just a real honour for me, my family and my friends.”