Price taking on board Townsend advice as he targets Scotland homecoming 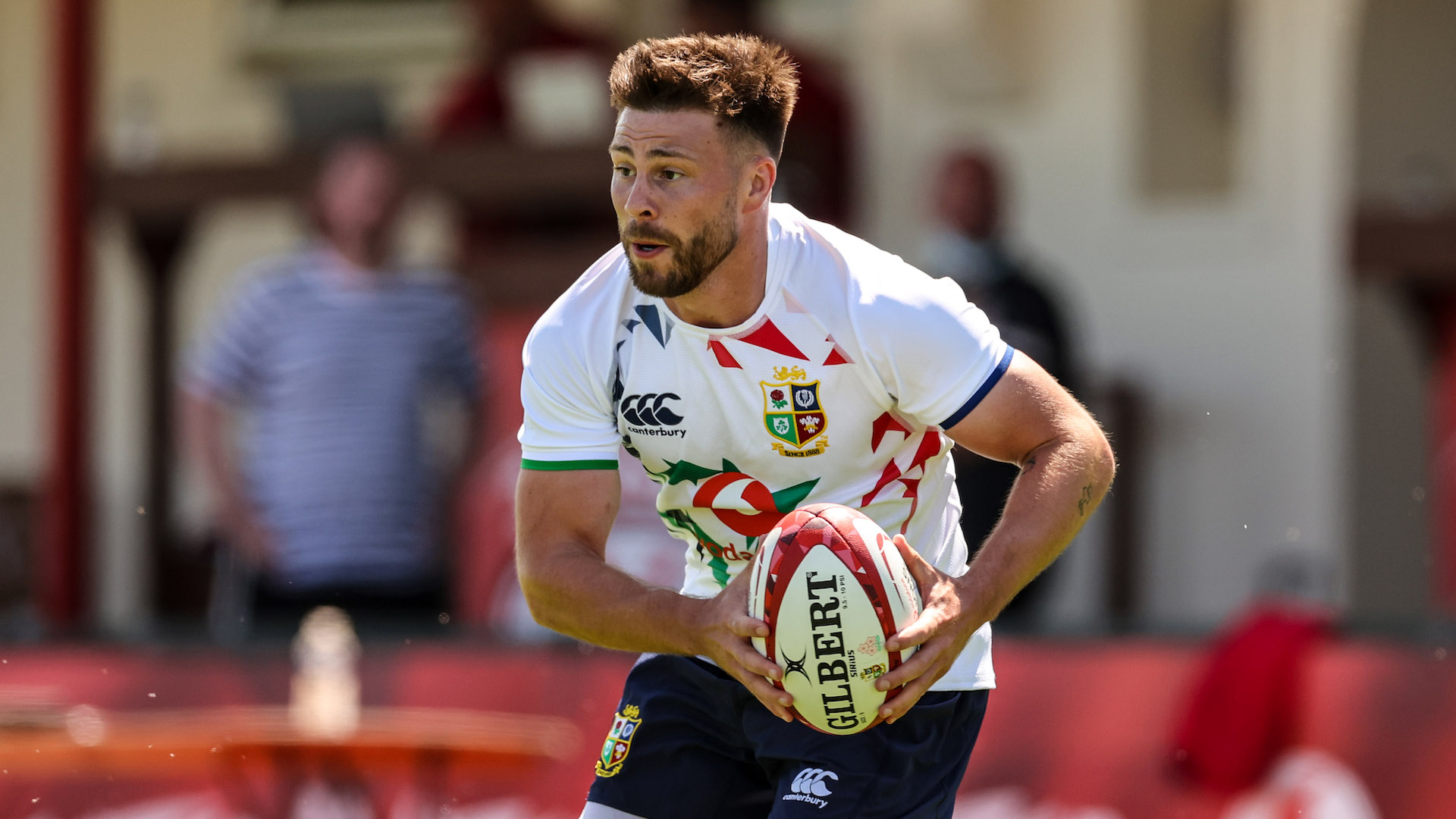 Gregor Townsend’s overriding message to Ali Price following his selection for The British & Irish Lions was crystal clear: grasp this opportunity with both hands.

The scrum-half was one of eight players from Scotland named in Warren Gatland’s 37-man squad, forming the country’s largest touring contingent for the Lions in 32 years.

Price played a key role for Townsend’s Scotland in this year’s Six Nations, orchestrating historic away wins against England and France in the same season for the first time since 1926.

Townsend, who toured with the Lions in 1997 and is one of Gatland’s assistants, contacted Price to congratulate him after the announcement along with 2009 tourist Mike Blair.

But after the formalities were over, the two Scottish legends got down to business and warned 28-year-old Price not to settle for just making the squad and give this honour his all. 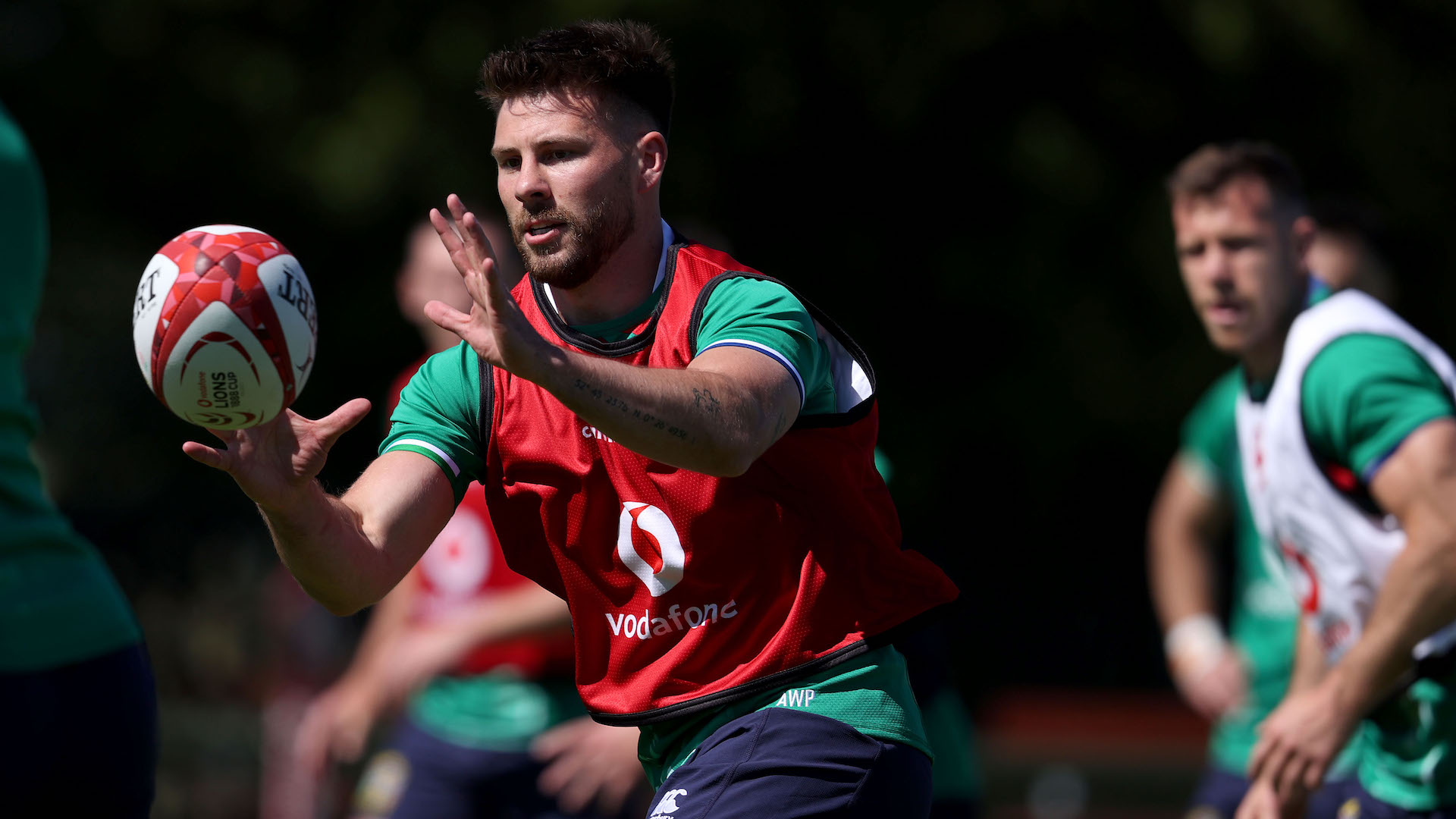 “[Gregor] rang us, I think he rang all the Scottish boys shortly after the squad announcement and congratulated us and told us just to do what we’d been doing for Scotland,” he said.

“Do what we’ve been doing for our country and don’t shy away from any opportunity you’ve been given. I also got a great message from Mike Blair as well when we flew out.

“He said, ‘It’s brilliant you’ve been selected and made the squad but don’t just be satisfied with that, you’re there because you’re one of the best three and it’s for you to make the most of’.”

As it was, Price had little time to come to terms with his first Lions call-up, with the Glasgow Warrior back in action for his club the next day in a 29-19 triumph over Edinburgh.

Harris on THAT announcement video, swapping shirts with Kolbe and living the dream

“I had a game the next after squad announcement, so I had to quickly focus back on playing which I probably needed to be fair, it brings you back down to earth,” he said.

“Like I’ve said, those three games at the end of the Tour are what we’re all gunning for and when the games start coming and the squads start getting selected then everyone is competitive. 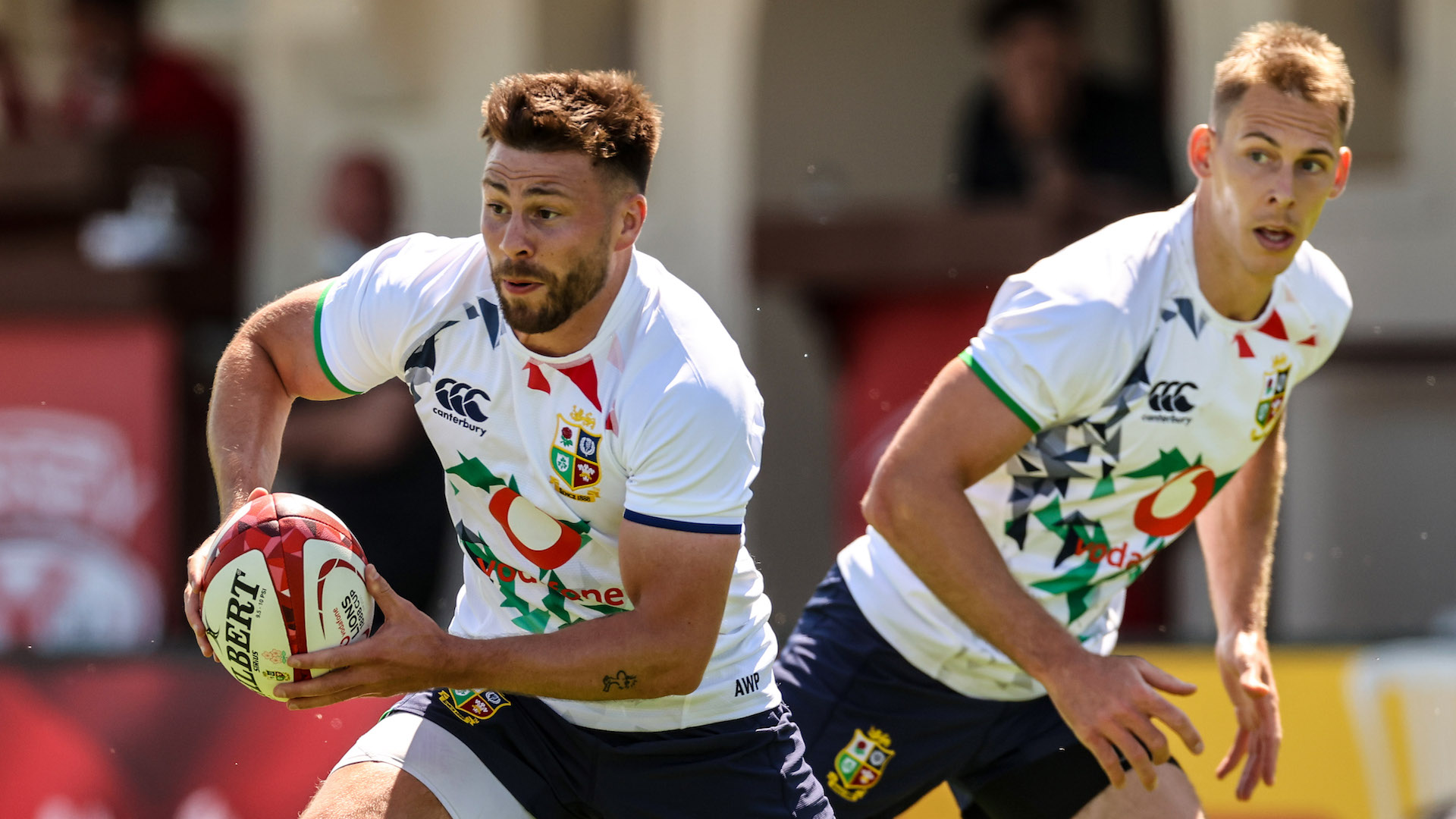 “It’s just about taking your opportunities when you get them in the games.”

The 2021 squad features the highest number of Scots to represent the Lions in the professional era while of those selected, only Stuart Hogg and Finn Russell have previous touring experience.

And Price, who made his international debut in 2016 and has since won 42 caps for his country, explained he is still adjusting to the different dynamic of the Lions since arriving in Jersey.

“It’s quite a strange situation to come into a squad for the first time I guess and there’s a lot of big personalities and players you’ve watched play, or played against at international level,” he said.

“At the same time, it’s a brilliant opportunity and we’re all here to compete for a place in the Test side come the end of the Tour and at the same time, we’re going there to win the series.

“It’s a bit daunting but at the same time it’s an opportunity you don’t want to let pass you by and kind of coast through, you want to put your best foot forward, put yourself out there.”

For Price and the rest of the Scottish contingent, all eyes are now on The Vodafone 1888 Cup clash with Japan on June 26 at BT Murrayfield in front of 16,500 supporters.

And it’s safe to say a chance to earn his first Lions Test cap at the home of the national team is more than enough motivation to drive Price in training over the coming days.

“I’ve just got to put my best foot forward in training over the next couple of weeks and it’s massive for all the Scottish players to try and get themselves involved in the 23,” he said. 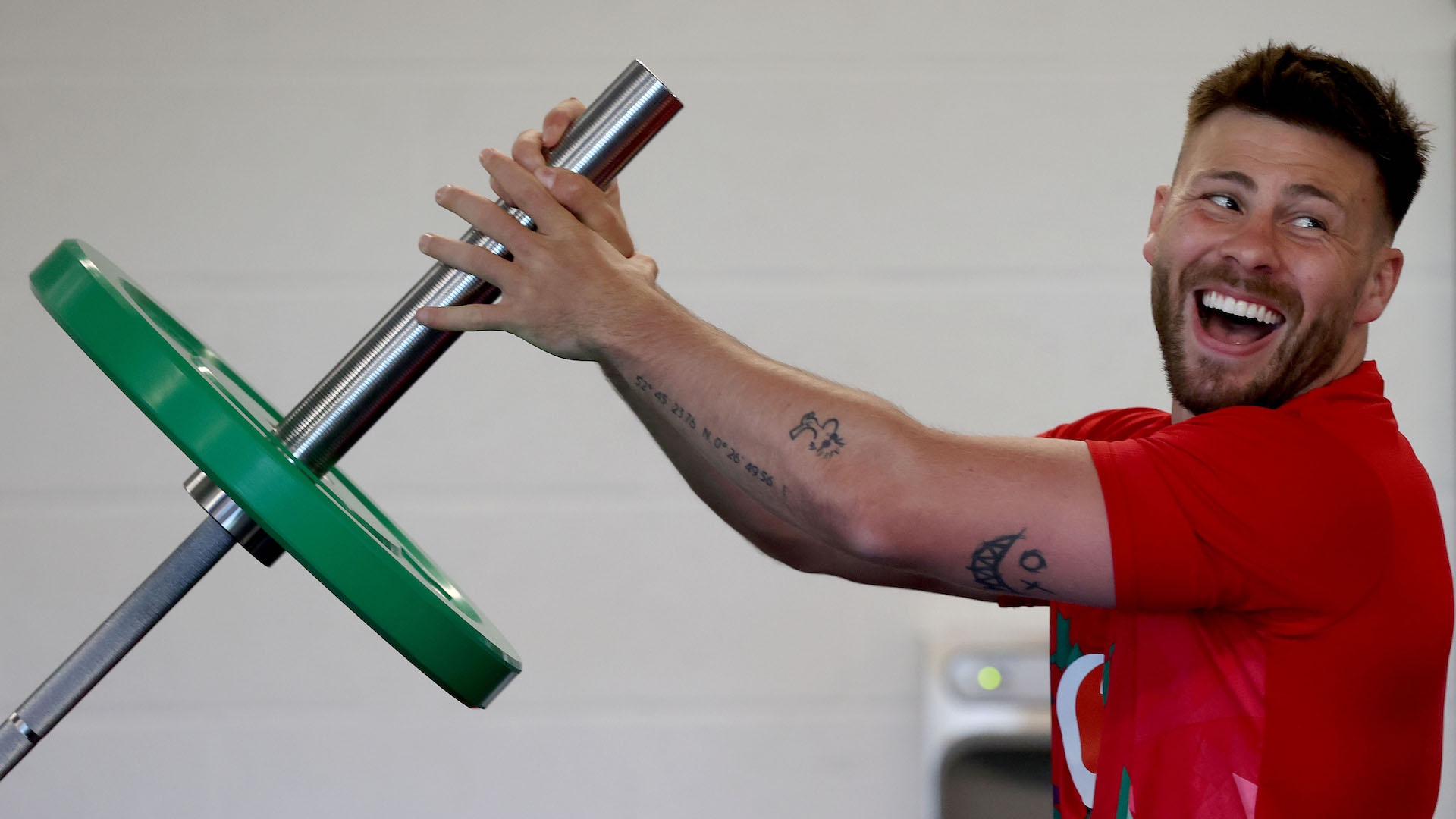 “For most of the Scottish lads, bar Hoggy [Stuart Hogg] and Finn [Russell], it’s an opportunity to get your first game under your belt for the Lions, it’s a big carrot at the end of these two weeks.

“I’m really looking forward to it [having the fans back]. I’ve seen a few games down in the Premiership where they have started to get three, four thousand back in stadiums.

“It does make a massive difference to the energy of the place and watching the football starting now with the Euros, just having fans back creates a buzz around the place.

“As players you can feed off that and there’s nothing better to be honest.”