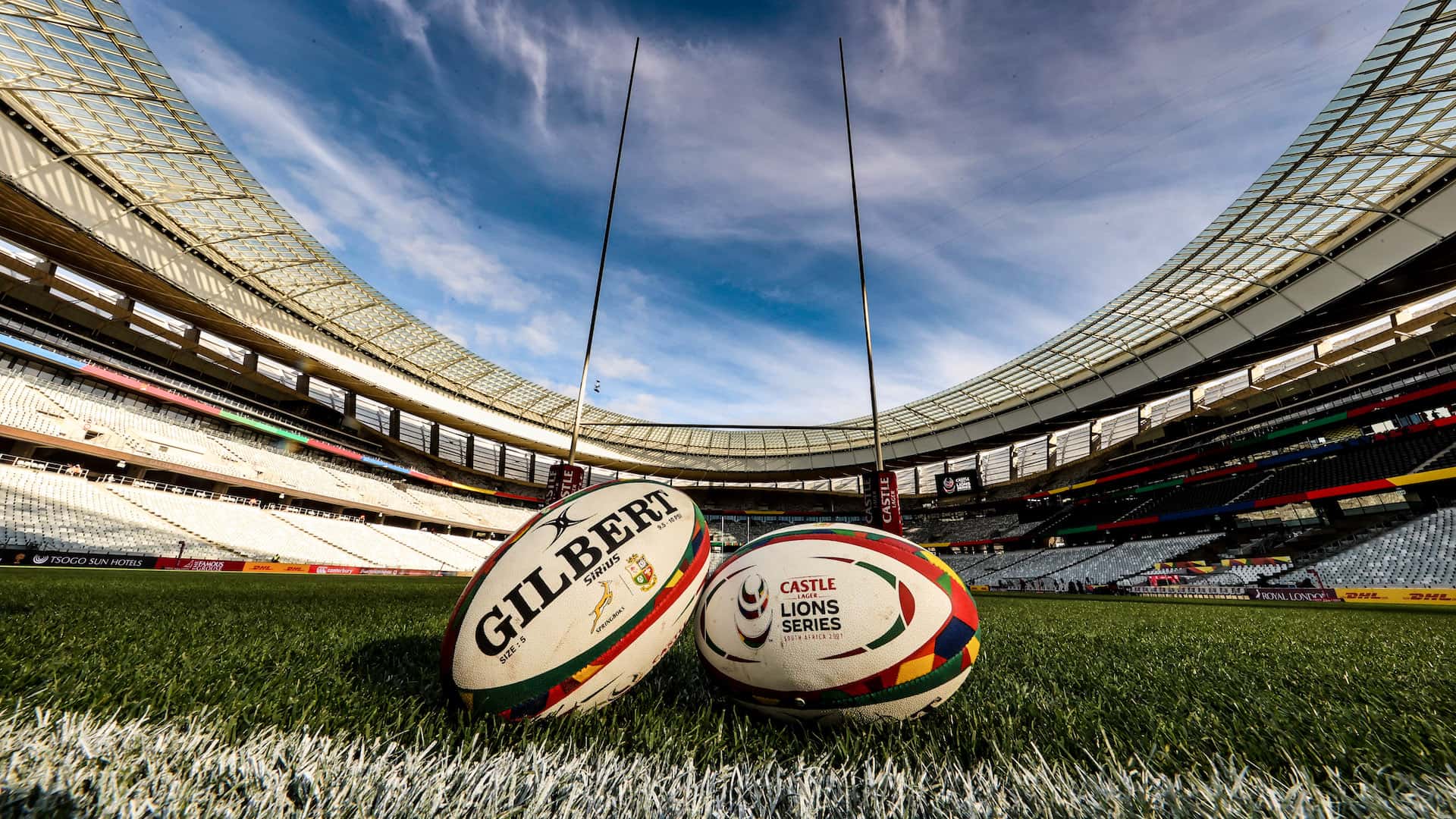 SA Rugby and The British & Irish Lions have confirmed an agreement has been reached to conclude the Castle Lager Lions Series in Cape Town.

The Series was scheduled to return to Gauteng following the first Test in Cape Town on Saturday.

However, the decision to remain in Cape Town was made following extensive consultation with medical experts on the risks associated with the Delta variant of COVID-19.

All three Test matches will now take place at Cape Town Stadium on successive Saturdays; 24 and 31 July and 7 August.

“The data pointed in only one direction,” said Jurie Roux, CEO of SA Rugby.

“The Series has already been significantly disrupted by COVID-19 and a return to Gauteng at this time would only increase the risks.

“We now have two teams in bio-secure environments without any positive cases or anyone in isolation. To now return to the Highveld would expose the Series to renewed risk.

“Everyone wants to see the two squads, at their strongest, play out an unforgettable Series over the next three weekends and this decision gives us the best opportunity to see that happen.”

“We are fully supportive of this decision which we believe to be in the best interest of the Test Series.”

Roux thanked Gauteng and the City of Cape Town for their flexibility and understanding to accommodate the late change of plan.

“We have had great support from local government, and I’d like to thank both Gauteng and the City of Cape Town for their open-minded engagement in what has been a very challenging time,” said Roux.

“Extraordinary times have called for extraordinary measures and we have had support from all our commercial partners despite the challenges.”

Roux thanked Tsogo Sun in particular – the official hotel partner of the Series – who have had to make last-minute changes to their operational planning while requiring their own staff to remain in “hard bubbles”.

The much-anticipated Castle Lager Lions Series will be shown live and exclusively on Sky Sports (kick off 5pm BST).