Aki having ‘time of his life’ with Lions in South Africa 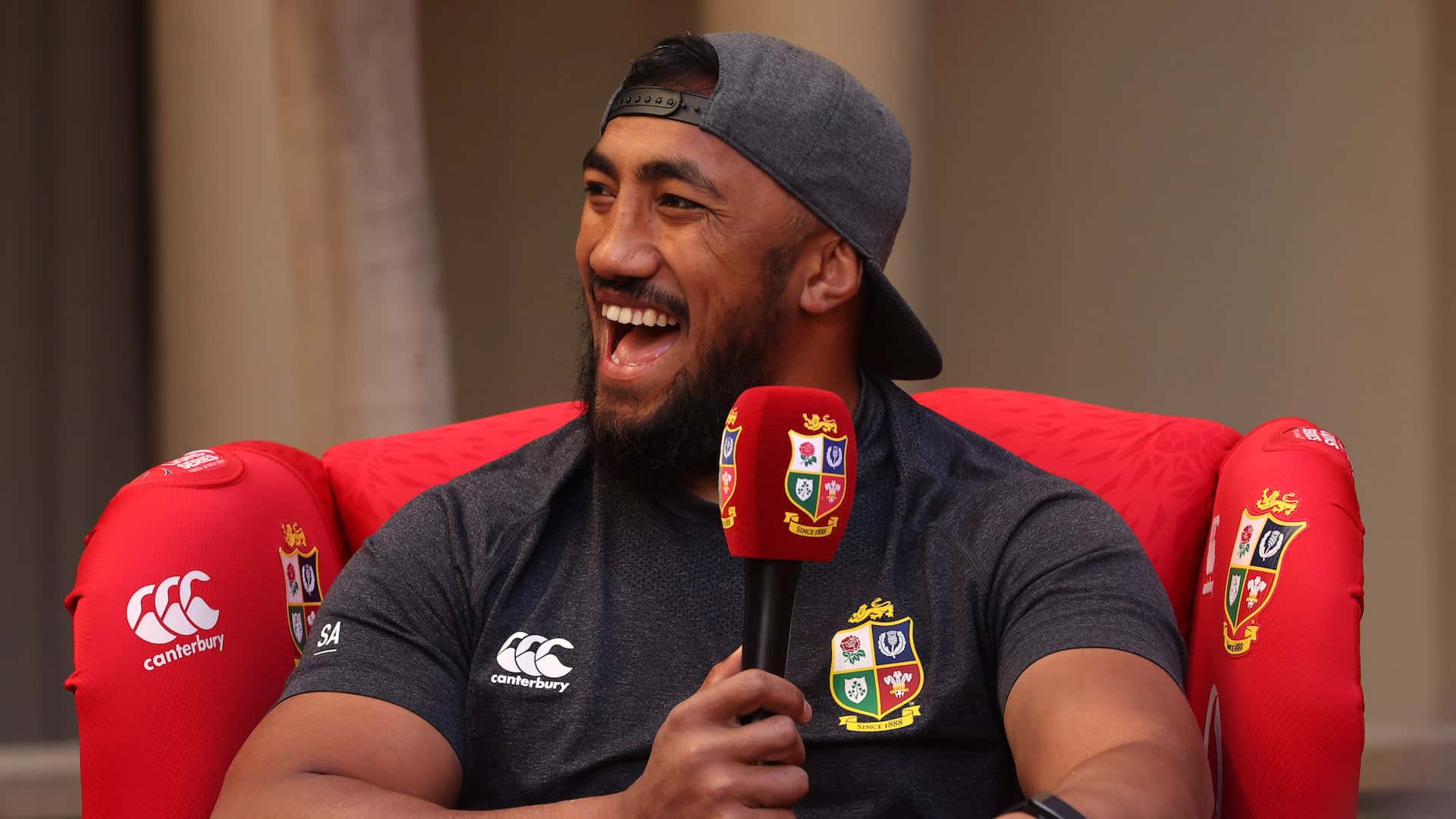 Bundee Aki is having the time of his life with The British & Irish Lions.

So effusive is the Ireland centre about his experience, you wouldn’t be surprised if he broke out into a rendition of Dirty Dancing’s signature tune by Bill Medley and Jennifer Warnes.

And his Tour could yet have a Hollywood film ending on Saturday after the 31-year-old was named by Warren Gatland in the starting line-up for the winner-takes-all final Test.

But even before he was given the nod for the series finale after missing out on the matchday squad for the first two Tests, Aki was living his best life with the Lions.

“Any player is always disappointed when you’re not involved but you have to do what you got to do to help out the team during the week and I’m delighted that I’ve got the nod,” he said.

“The time I’ve had here has been honestly unbelievable. I don’t say this lightly, but I’ve honestly had the best time of my life being a part of this group. 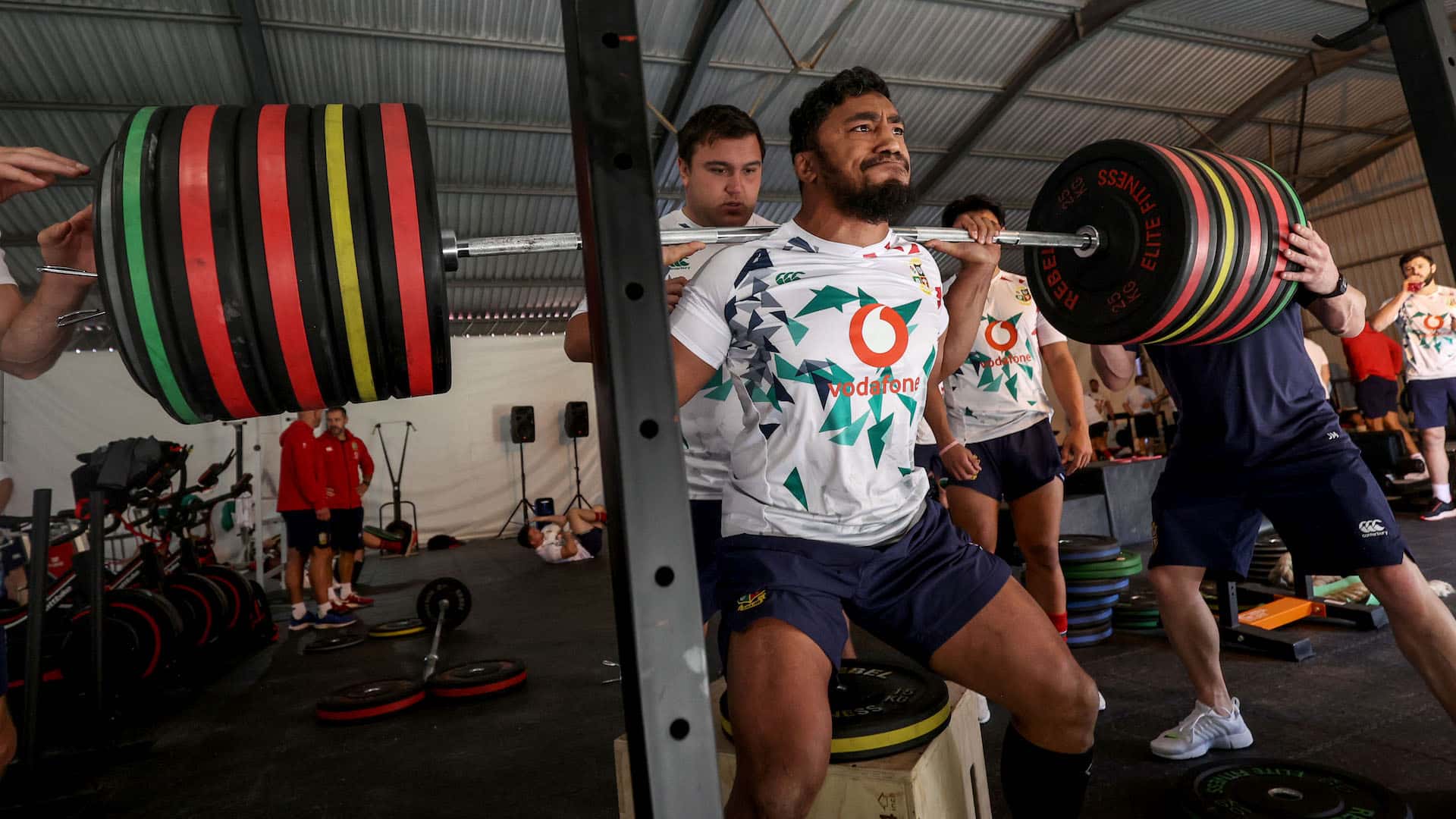 “This group is special. You will only know how well we all get along as a group and as a team when you are actually around us. It’s been unbelievable.

“I actually don’t know how we get along with each other when we didn’t know each other and played against each other to what we are now together as a group.”

One of the players Aki has formed a close bond with is England’s Owen Farrell, a player who he never expected to feel a kinship with having only ever played against each other.

“I’ve learnt so much off that guy, I didn’t think I would get along with him so well,” he said.

“I only knew him from across the pitch, playing against him, but there’s things he’s been doing when I’m not selected and the way he’s been approaching me as a person and a player.

“We’ve literally been hanging around with him nearly every single day, which is cool because you don’t see that side of him and he’s honestly a great bloke to have around.”

Aki will win his first Test cap for the Lions in the third Test showdown with the Springboks, one of six changes made by Gatland to the XV which started the 27-9 defeat last weekend.

The tourists are looking to secure their first series win on South African soil since 1997 – and only their third series triumph over the Boks since the beginning of the 20th century.

And while New Zealand-born Aki admitted it was tough missing out on the first two games against the world champions, he was determined to do whatever he could for the team. 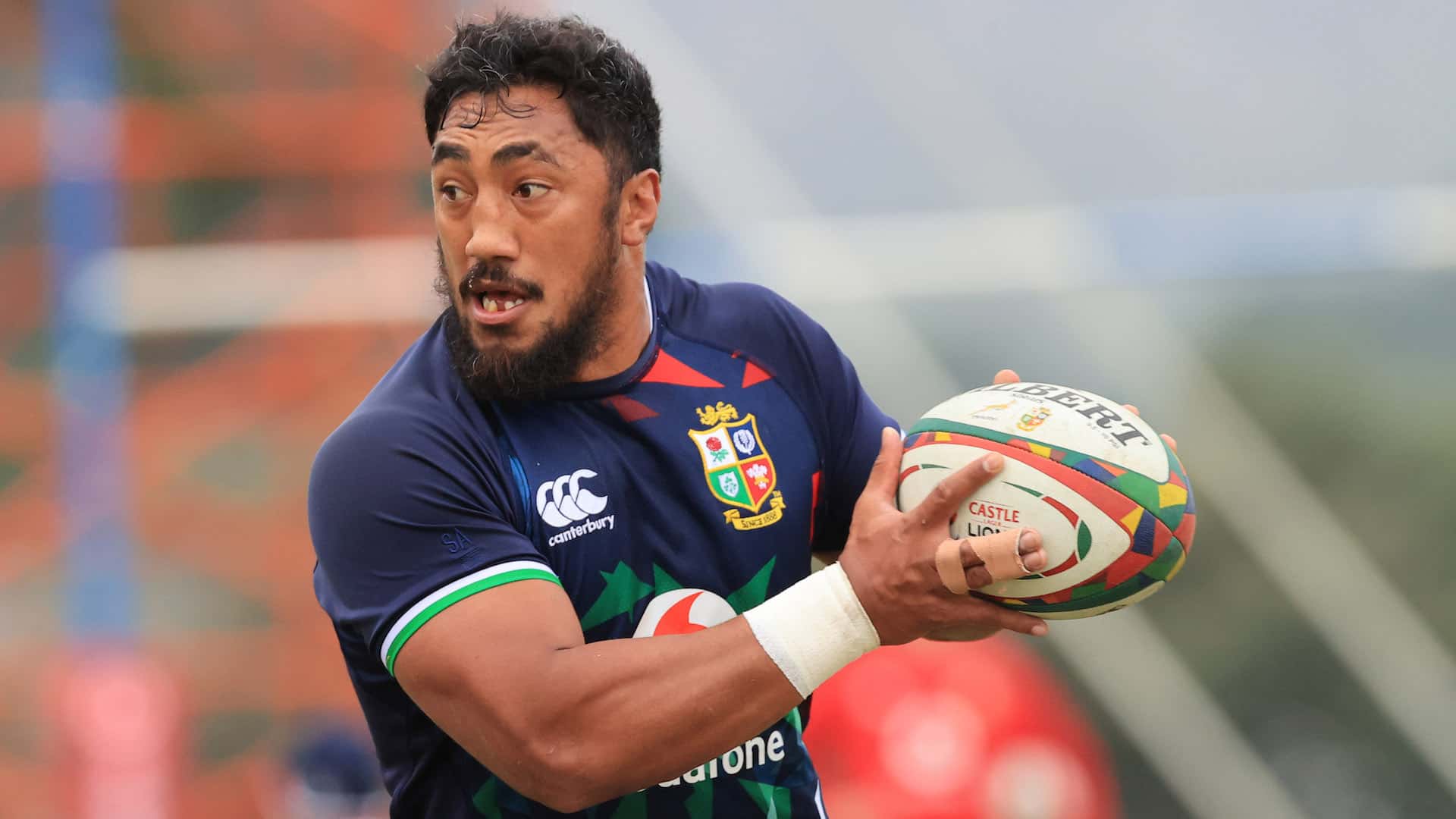 “It’s a huge deal to be able to represent this prestigious team. A lot of people pray and try to get to where we are at the moment and I’m blessed to be where I am,” he said.

“I’m grateful for the opportunity that I’m getting this weekend. Not many people can say that they have a Test cap and I’m not taking this lightly at all, I’m going to relish the time I have on the pitch.

“I have thoroughly enjoyed my time being here. Growing up, when you’re not in the group or not selected, you’re disappointed and you get angry about it.

“But at the end of the day, everyone is there for the same result, everyone wants to win. You want your team to do well and that’s what I do – it takes a couple of days to get over.

“You are disappointed, you try and find out what you did wrong, what you can do better and then you have bigger things to think about which is trying to help out your teammates.

“You want to be a good bloke, a good teammate as at the end of the day we’re all here as a group and it’s had to not get selected in the last couple of weeks, but you get on with it.”

Aki will be joined by a familiar face in the Lions midfield in Cape Town, with Ireland teammate and former Connacht club mate Robbie Henshaw starting alongside him at outside centre.

It’s a combination that has been fruitful many times in the past for club and country – and Aki said the duo are determined to express themselves and take their game to the Boks. 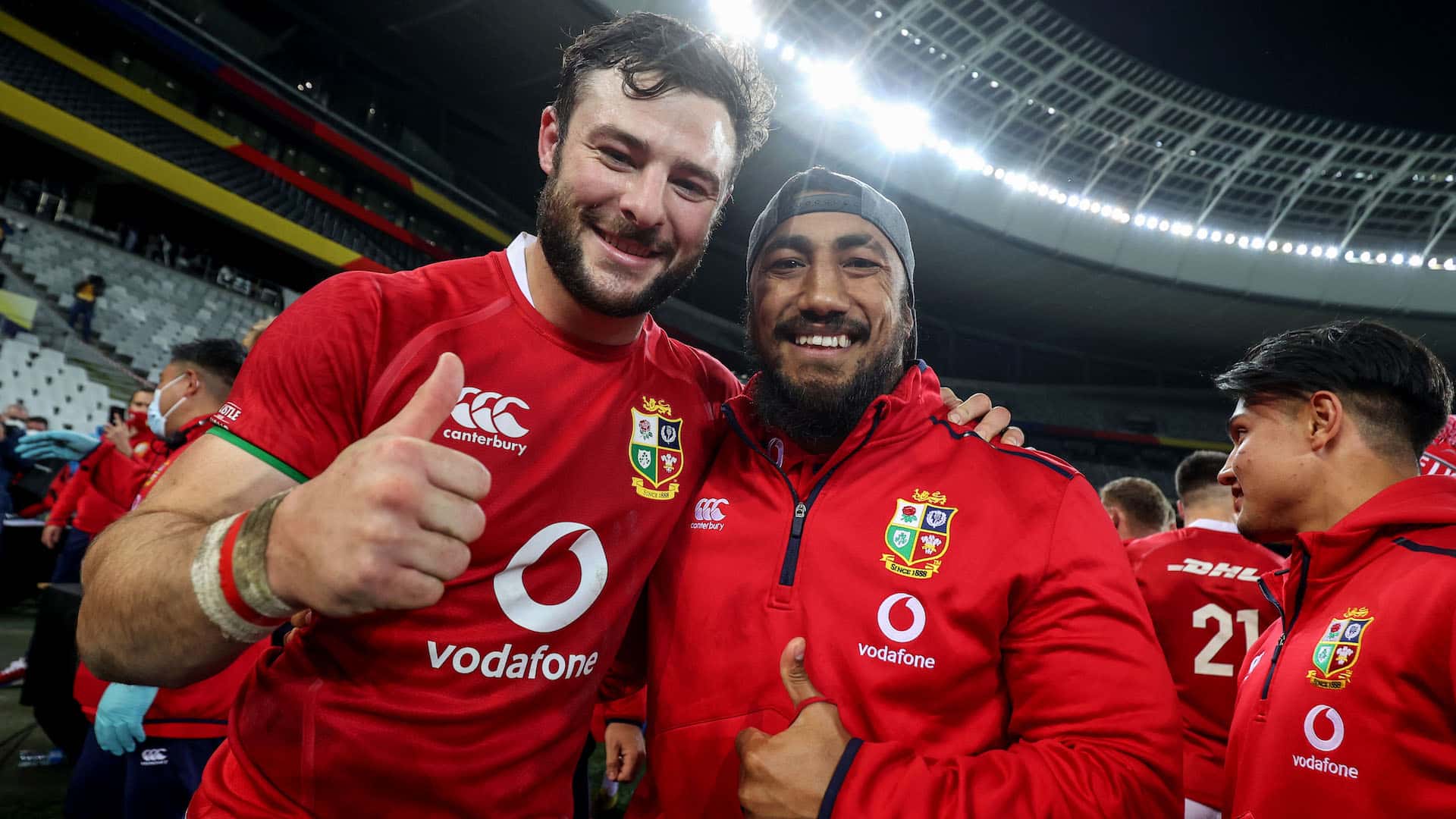 “We’ve been close mates from Connacht, and I’m absolutely blessed to be a teammate of Robbie and to have played so many games with him,” said Aki.

“We’ve just got to make sure we do what we do best as a group and as a partnership and make sure that we gel together well as a group, that’s what we’re asking in this game.

“We want to be ourselves and to express ourselves. Whatever you’ve seen of Robbie on telly, he’s the same guy off the pitch as well and he’s grown, matured massively as a player.

“He’s starting to see things that he didn’t really see as a kid and when I came in he was young. He’s now playing unbelievable rugby and doing what he does best, playing footy.

“I’m lucky to be able to play alongside him so many times. We’ve just got to make sure as a group we get together, get through our work together as a group and whatever we do is done cohesively.”