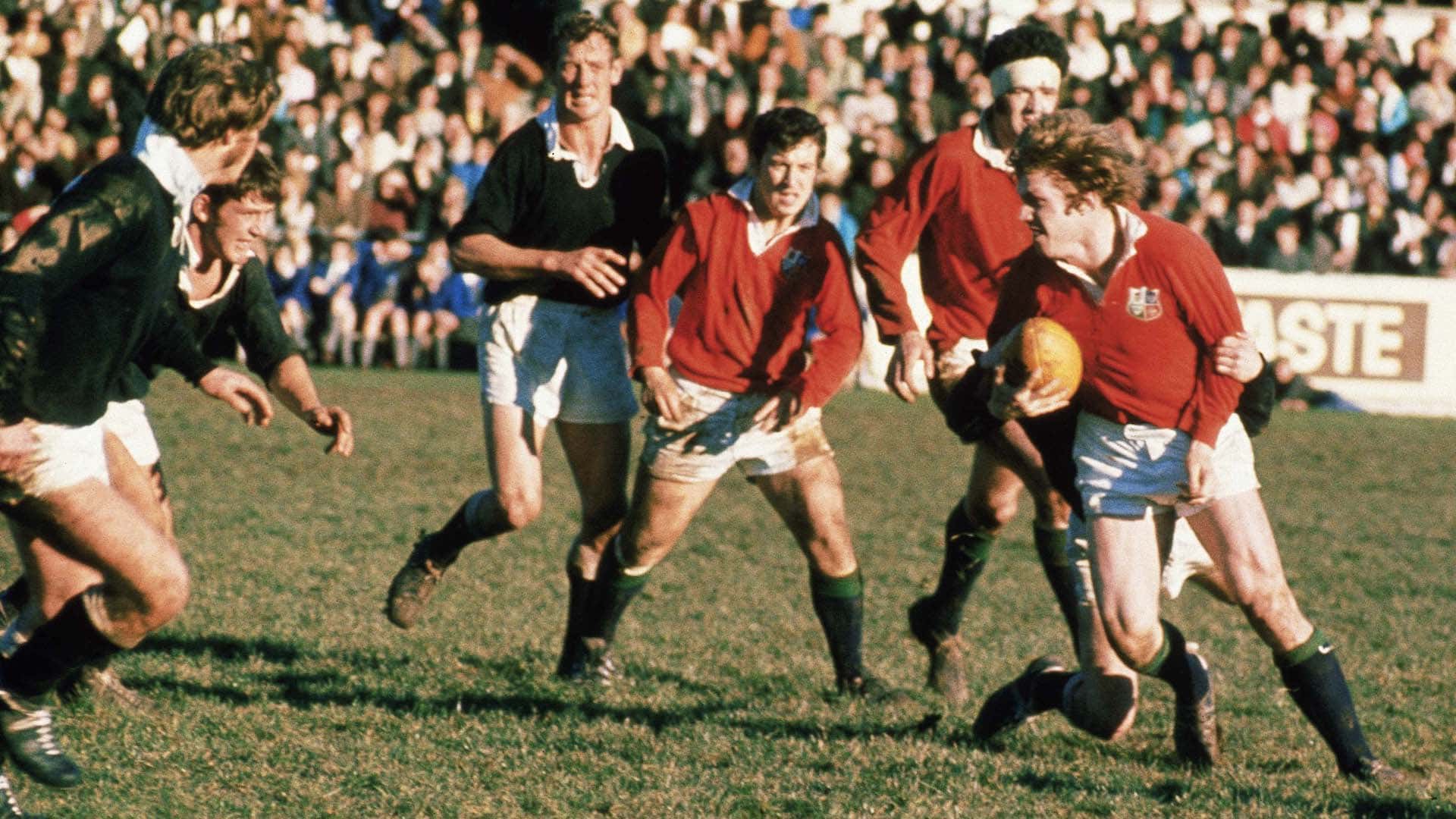 One of the greatest openside flankers of all time, Fergus Slattery possesses a record in the famous red jersey of The British & Irish Lions that is nothing short of remarkable.

A tourist in 1971 and part of the ‘Invincibles’ in 1974, Slattery only tasted defeat once in his 25 appearances for the Lions – and that sole loss came in his first ever match.

After losing 15-11 to a Queensland side in Brisbane that had 11 Wallabies in the starting XV, he went 23 consecutive games without defeat before drawing his final match three years later.

It’s an achievement that has stood the test of time – and will likely never be replicated again – but despite that incredible feat, Slattery has never forgotten his Lions introduction.

“Before we got to New Zealand on the 1971 Tour we had two games in Australia. We opened the Tour against Queensland and then faced New South Wales,” recalled Slattery.

“I don’t think that if we had played as well as any Lions team could have done we would have won that game in Brisbane. The penalty count against us was 15-3 in Queensland and then 21-3 in New South Wales.

“It was incredible. We managed to beat New South Wales 14-12, but if we could make that many mistakes in those two games and then go to New Zealand and go unbeaten in all our provincial matches it either says something about our team, or the referees.” 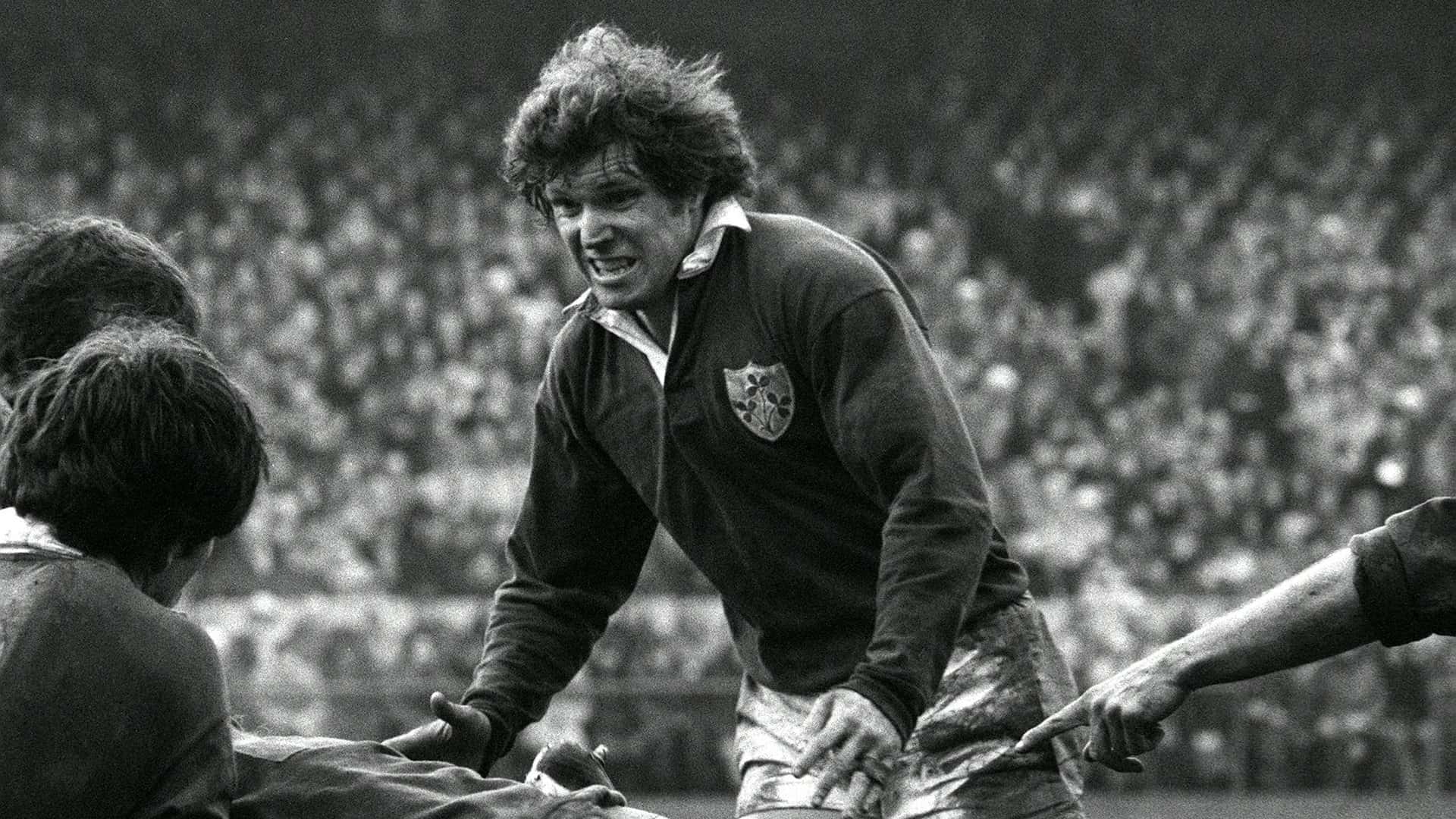 While Slattery did not make an appearance in the four Tests in 1971, he became a core member of the squad that became the only Lions team to win a series in New Zealand.

The Ireland flanker played on 12 winning teams in provincial fixtures, including the now infamous ‘Battle of Canterbury’ – one of the most brutal games in Lions history.

Taking place on June 19, a week before the first Test against the All Blacks, the tourists were put through hell by the hosts at Lancaster Park in Christchurch as they prevailed 14-3.

Slattery was among the players on the Lions’ injury list following the game, suffering concussion and having his front teeth cracked down to the root after receiving a blow at a lineout.

“Canterbury just went out to kick the s**t out of us,” said Slattery, who had only made his debut for Ireland a year earlier after an impressive run of form for Blackrock RFC.

That 1971 Tour would prove to be a huge learning curve for the then 22-year-old, with Wales back-rower John Taylor preferred for the Test series which the Lions won 2-1.

But Slattery was too good to ignore by 1974 and alongside Roger Uttley and Mervyn Davies, he completed what is considered to be one of the best Lions back rows ever.

Taking the openside flanker’s berth, Slattery utilised his punishing pace and nose for possession to harass the Springbok backs from first whistle to last in South Africa.

Where most No.7s targeted the stand-off from the scrum, the Ireland international was so quick off the mark he was able to get into the opposing centres as quickly as the ball. 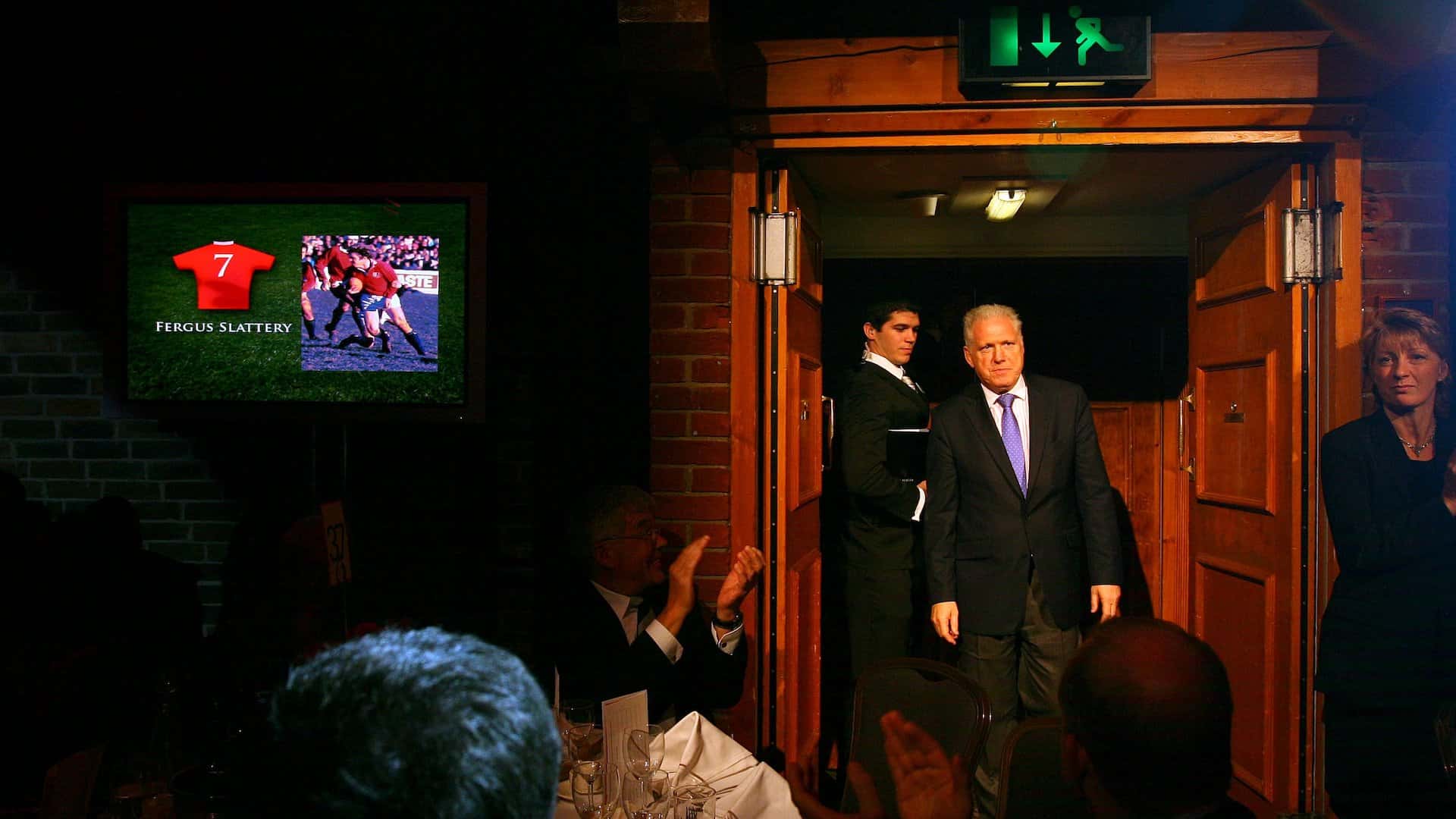 The Springboks were swamped 3-0 in the four-game series, with the last match being drawn. That was the only game the Lions didn’t win as Slattery scored six tries in 12 outings.

Slattery thought he had scored a seventh, crucial try in the dying moments of the fourth and final Test at Ellis Park as the Lions drove over the line in pursuit of a perfect Tour.

He appeared to get the ball down for a try that would have broken the deadlock at 13-13 but South African referee Max Baise didn’t see a clear grounding and disallowed the score.

“The referee is always right even if he’s wrong,” said Slattery.

“But I don’t think that was the reason why we didn’t win that final Test. As a side, we played as though we had packed our bags to go home on the Thursday. I certainly felt that and I think we were probably a bit guilty of pushing that fourth Test down the agenda a little bit.

“We had a couple of injury problems and perhaps we didn’t give the game the full attention it deserved at the end of a long, but otherwise successful Tour.”

The 1971 and 1974 Tours produced the only back-to-back series victories the Lions have enjoyed since their early touring days in the 19th century with five wins and two draws in eight Tests. 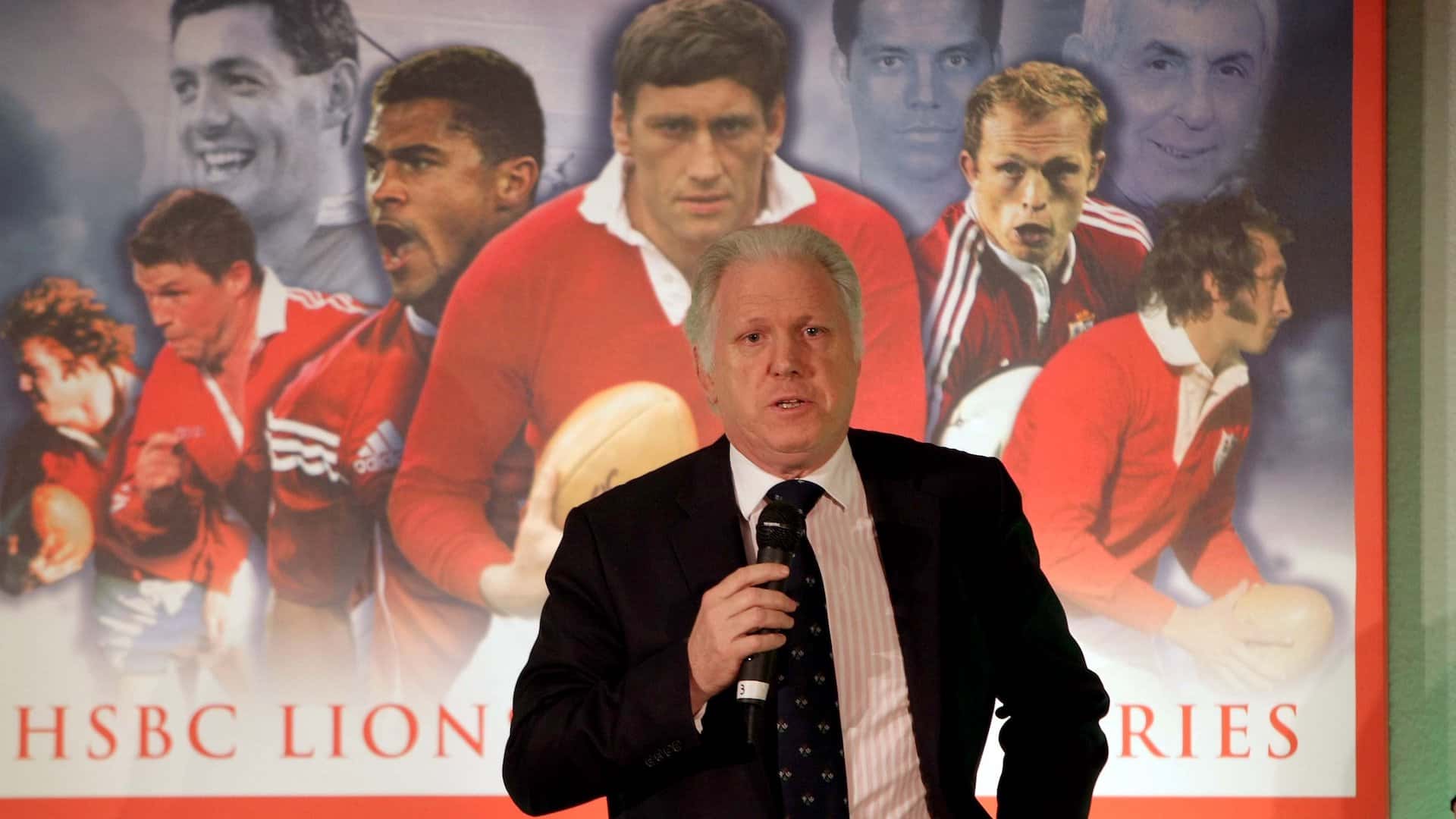 So what made those Lions so special?

“We were all so fortunate to have been around together at the same time. When you look at the quality of the players we had to choose from then it was superb,” added Slattery. “If you picked an all-time Lions XV, you would probably find it dominated by the players of that era.”

Capped 61 times for Ireland, Slattery went on to lead the most successful Irish touring side ever in 1979 as they won seven of eight matches in Australia including Tests in Brisbane and Sydney.

He captained Ireland 18 times in total and was also a member of the Triple Crown-winning team in 1982 before playing his final game for his country against France two years later.

Slattery was inducted into the International Rugby Hall of Fame in 2007 while he also continued his association with the tourists by joining the board of The British & Irish Lions Charitable Trust in 2020.