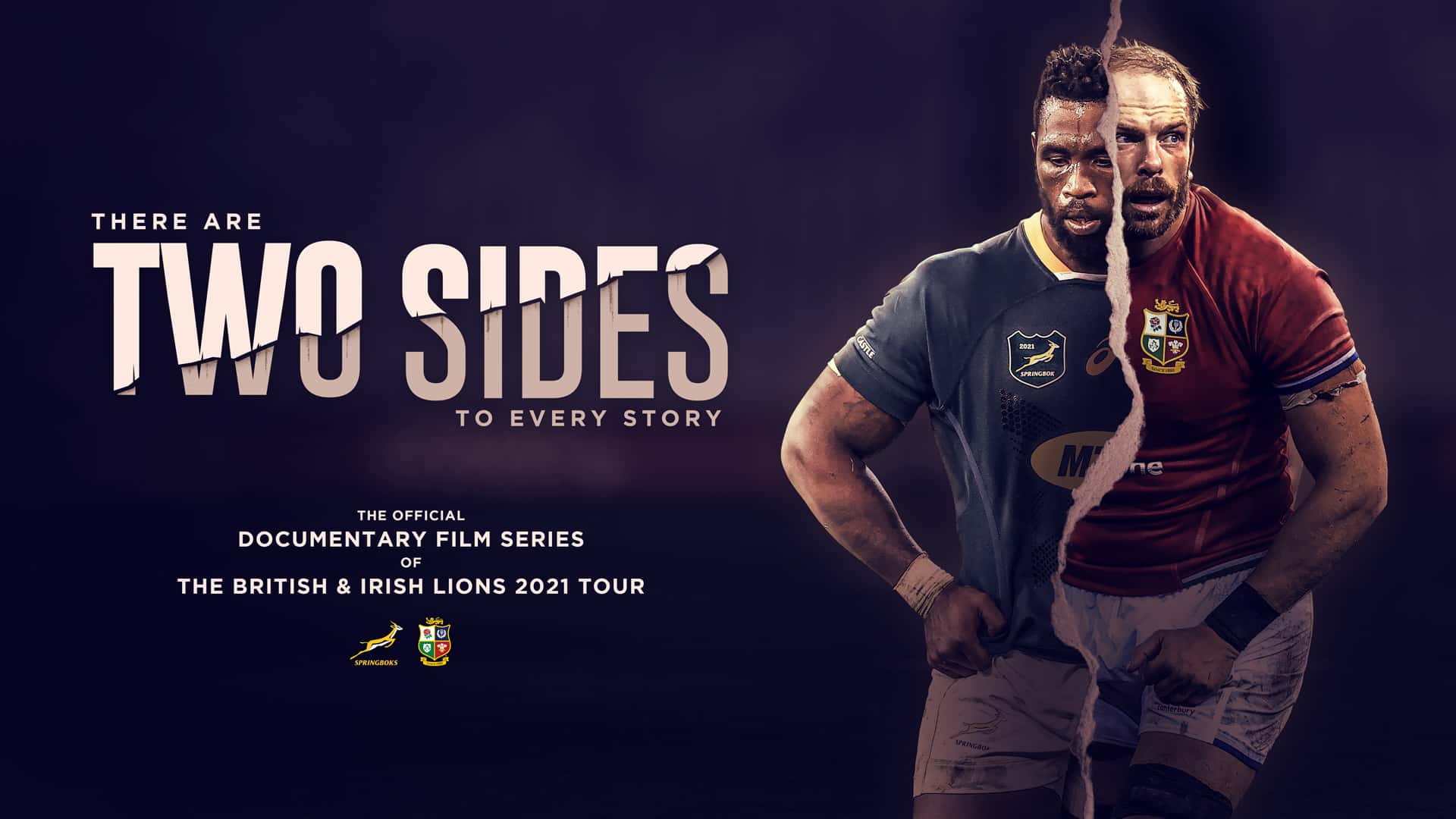 The documentary series ‘Two Sides’ explores what transpired in the Springbok and Lions camps during the 2021 Tour of South Africa.

Stepping away from the traditional format, ‘Two Sides’ tells the story of both the Lions and Springboks during the first Tour to South Africa since 2009.

The documentary features fly-on-the-wall footage of both camps as they took part in a fascinating series of games, which was successfully completed against the hugely challenging backdrop of a global pandemic.

This is the latest in a long and critically acclaimed series of Lions Tour documentaries that includes the mould-breaking ‘Living with Lions’ released 25 years ago.

As well as illuminating insights into the teams’ preparations and what went on during the matches, the documentary will also give fans a rare glimpse into the workings of a unique and memorable sporting event. 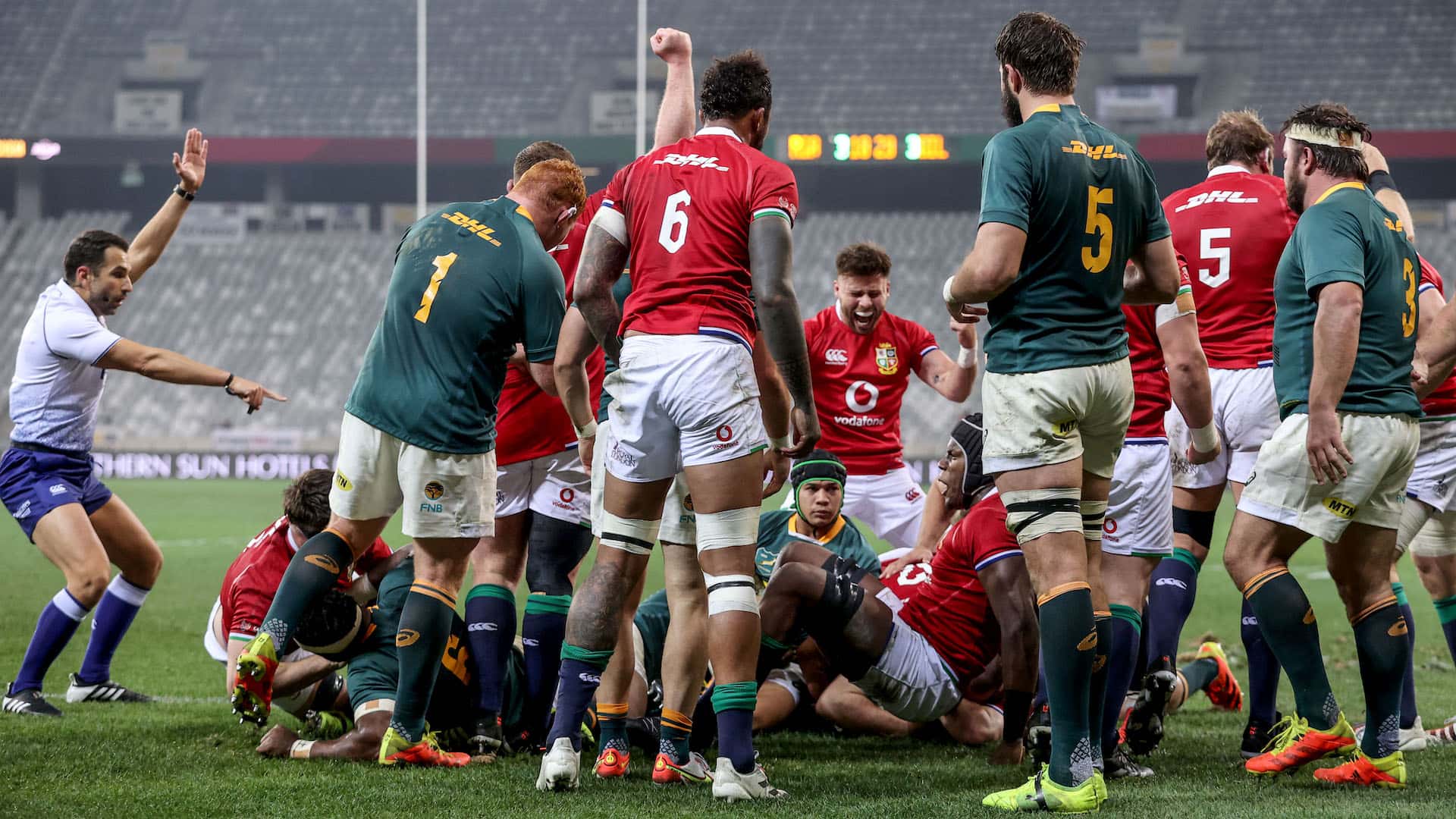 The British & Irish Lions and The South African Rugby Union are delighted to bring this three-part series to supporters with our broadcast partner ITV and broadcast sponsor Vodafone. Details on where the documentary will be shown in all other territories will be announced in due course.

“This particular documentary shows how both sides rose to the unprecedented challenge of hosting a major sporting event during a global pandemic.”

South African Rugby Union CEO Jurie Roux added: “I know rugby fans are going to find this documentary fascinating and entertaining in equal measure, with the added twist this time of getting a fly-on-the-wall view of both camps involved in this unique tour.

“We are delighted to partner with The British & Irish Lions on Two Sides, which will act as a wonderful archive for rugby fans to look back upon for decades to come.”