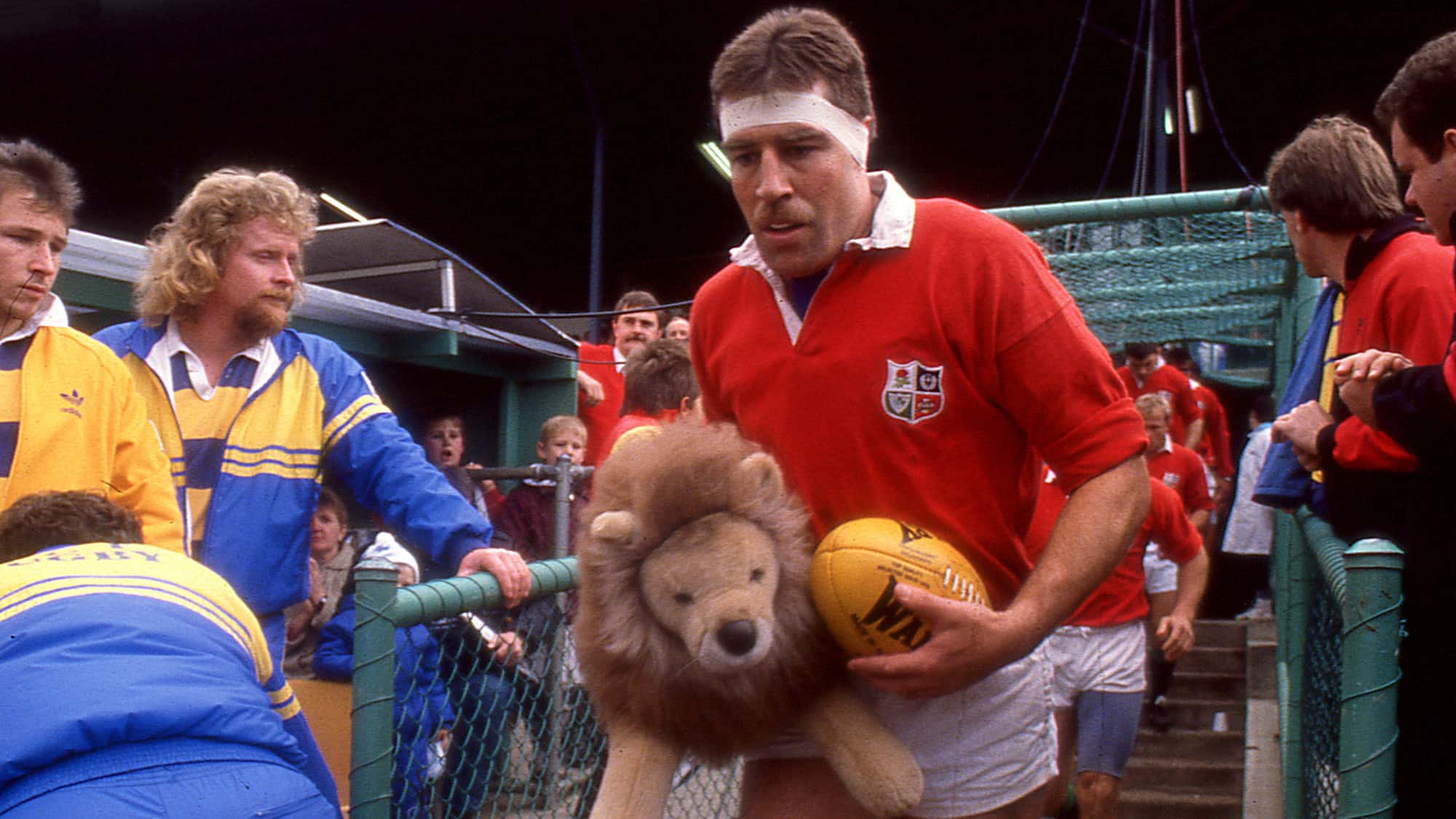 But it is the day of the Ireland lock’s first-ever call-up for the 1983 Tour to New Zealand that holds some of his fondest memories.

The Munster lock had burst onto the scene as a 21-year-old for Ireland in 1981 and soon became a fixture in the Emerald Isle second row.

A Triple Crown and a shared Championship win in the subsequent two years had put the youngster firmly on the Lions radar for the ’83 Tour.

And while Lenihan had an idea he was in contention, the actual call-up remains one of the proudest moments in his star-studded career. 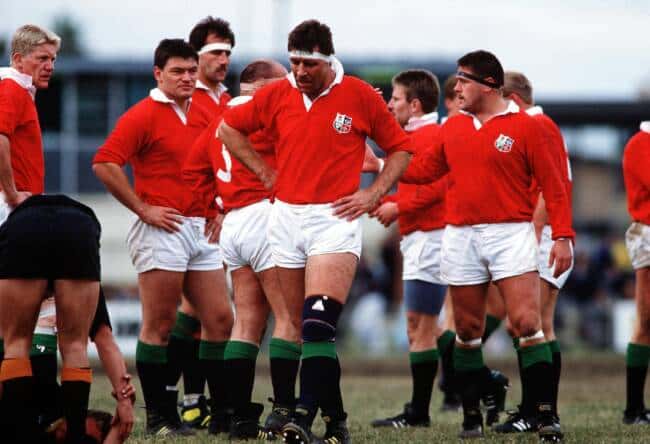 “We were told by letter in those days,” he recalled.

“I was in Cork and of course there had been a huge amount of speculation.

“I had an idea I was in the running, even though I was only 23 which was very young for a second row.

“Brian O’Brien was a selector with the Lions and he had been making encouraging noises throughout that whole season.

“He made it clear that I was well in contention but still you never really know until it actually happens.

“Willie John McBride was the manager for that Tour – a lot of the guys had been in South Africa three years before. But that was huge thing for me, my first selection.

“I think it was announced on the radio but you were waiting for your letter to arrive, there was no phone call, you were left waiting.”

Ever since the 1971 Tour to New Zealand when the Lions had emerged victorious, Lenihan had been in love with the famous tourists.

“I still remember in 1971 watching the footage and being captivated by the whole thing,” he added.

“The coverage was nothing like what it is now, only bits and pieces but that kept a bit of the mystique.

“In 1977, my last year in school, by then I was big into rugby. We were listening to the game on the radio at two or three in the morning. I remember friends coming back from a night on the town and we would all be up lying on the floor in each others’ rooms. 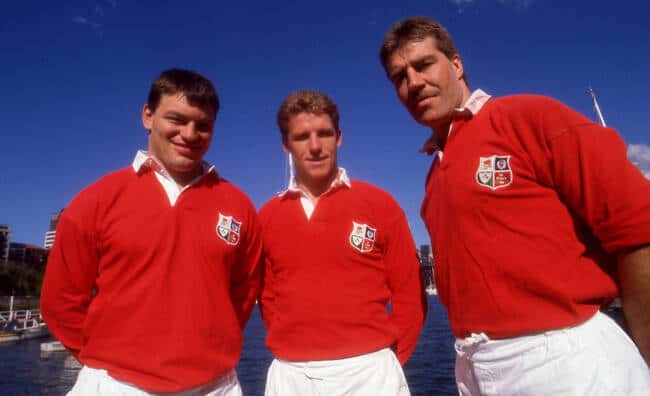 “So for me to now to be a part of it was amazing. It was a proud moment – my background was in gaelic games so my parents did not initially have a great understanding of rugby – but they had got more and more into it and they knew how much this meant to me and what an honour and an achievement it was. Travelling to the far side of the world was something very special.”

With his good friend Mike Kiernan, nephew of 1968 Lions skipper Tom Kiernan, also selected – there was much for the whole city to celebrate.

“When we both found out we had got in it was fantastic, it was nice to know you would have a good friend on the Tour,” he added.

“There was a huge scene when it was announced, the Western Star was a famous pub in Cork, a proper rugby pub and they put on a great welcome and we had a big celebration.

“It was a selection that Cork as a whole could be proud of, a huge moment for the whole city and not just the two of us selected.”

The prestige of it all was not lost on Lenihan, who would appear again for the Lions in 1986 in their one-off game before becoming a Lions legend in 1989.

His mid-week side, known as Donal’s Doughnuts, catapulted the Test side to a famous series win over the Wallabies. 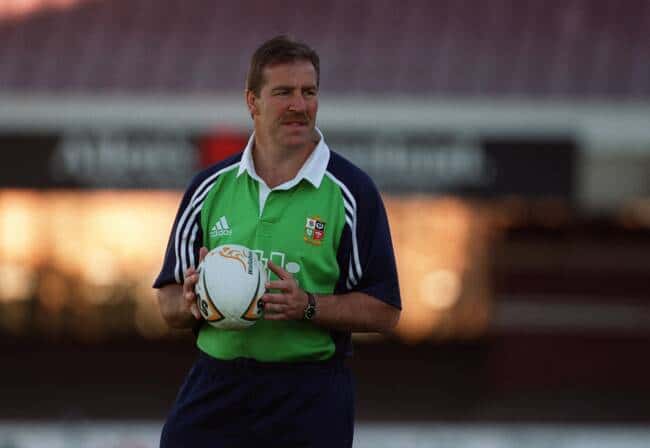 And from his time also as a manager in Australia in 2001, Lenihan knows just how important selecting the right blend is when coaches meet to pick their squad.

“Getting the chemistry right makes a huge difference on a Lions Tour, I would say it is the most important thing,” he added.

“Every Tour is great until they lose a match, then you find out about the character of your side and whether you have the right mix.

“In every position you need at least two outstanding candidates, backing each other up.”