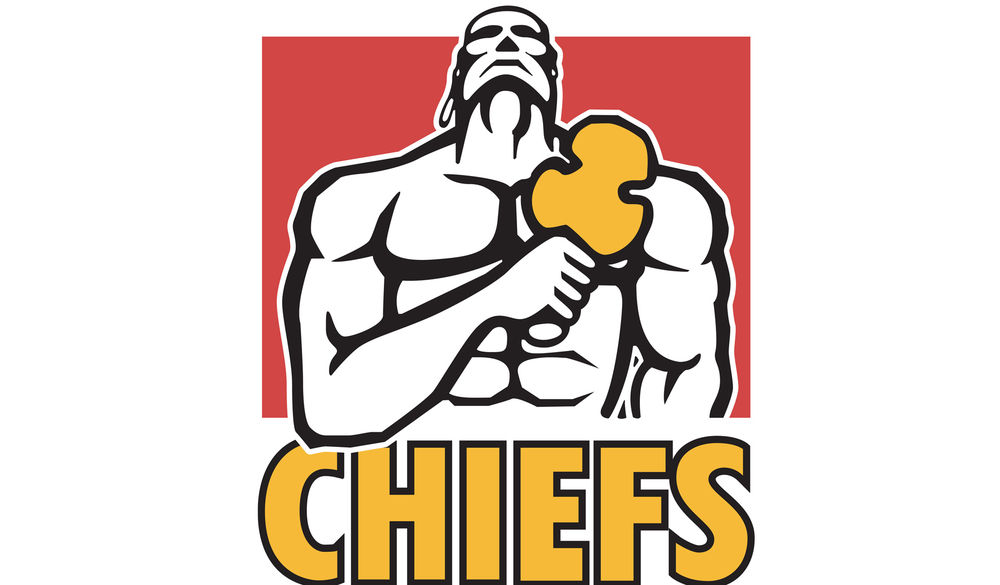 In the last decade the Chiefs have become one of the stand-out sides in Super Rugby.

Founded in 1996, it took them until 2009 to make their first final – they were defeated by the Bulls – but in 2012 they hit the big time by winning their maiden title.

And they backed it up a year later, becoming only the fourth side in the history of Super Rugby to claim consecutive crowns.

And despite leaving the play-offs early in the ensuing two years they made the semi-finals again in 2016 and their new-found consistency is a big tick against their name.

And the future looks exceedingly bright when you consider among their ranks is Sam Cane, the openside flanker long seen as the successor in New Zealand rugby to Richie McCaw.

Indeed the whole spine of the Waikato-based side is young and exciting – lock Brodie Retallick was named World Player of the Year in 2014 while just 23 years of age, and All Blacks fly-half Aaron Cruden will pull the strings in his final season before heading to the Top 14 with Montpellier.

This season the Chiefs – in the final year of head coach Dave Rennie’s reign before he heads north to take over the Glasgow Warriors in Scotland – are again challenging at the top of the standings in an impressively deep Kiwi conference.

Their clash at FMG Stadium in Hamilton, famous for the distinctive cowbells rung throughout the game by their adoring fans, will be the Lions’ last warm-up game before the real business of Test matches against the All Blacks begins.

A Waikato/Thames Valley/King Country side first took on the Lions on the 1930 Tour, the Lions winning 40-16.

However, the region’s most celebrated moment against the tourists came back in 1993 when Waikato – with a young Warren Gatland at hooker – downed the Lions 38-10.