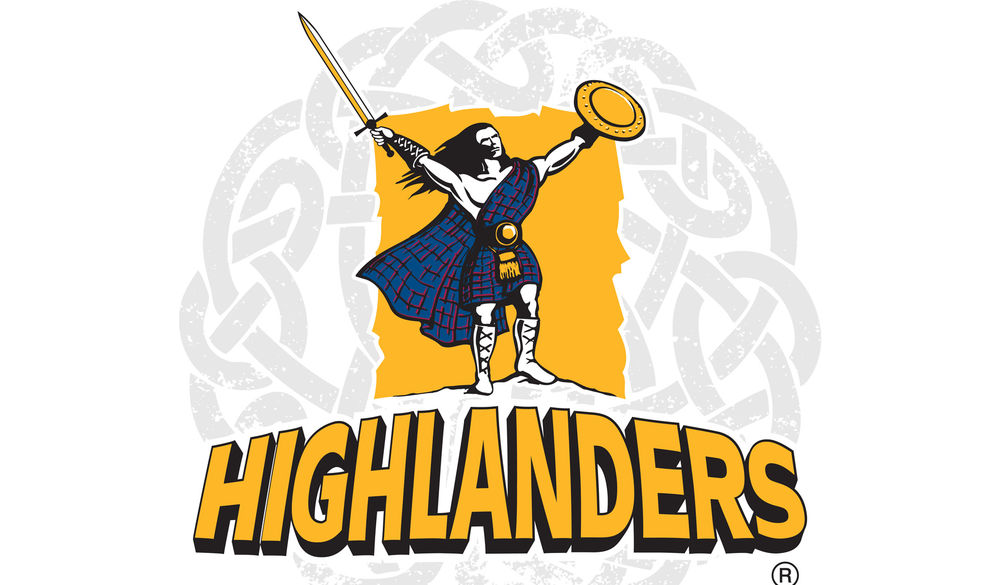 After claiming their maiden Super Rugby crown in 2015 – the Highlanders will take some stopping when the Lions come to Dunedin for the fourth game of the Tour.

The Otago-based side scraped into the Super Rugby qualifiers by the skin of their teeth in 2014 but followed that up with their first title in franchise history in 2015, owing much to the lightning half-back tandem of All Blacks Aaron Smith and Lima Sopoaga.

Last year they went out at the semi-final stage but co-captain Ben Smith – who has earned 60 caps for the All Blacks – is hoping to recapture their title-winning form.

And after a slow start to the campaign in 2017 they have clicked into gear at just the right time to move into play-off contention.

The two Smiths and Sopoaga form the backbone of the side but keep an eye out for Waisake Naholo on the wing and Malakai Fekitoa in the centres as well as Elliot Dixon and Liam Squire in the pack.

Playing their home games at Forsyth Barr Stadium, the Highlanders head coach is Tony Brown – although the supremo is in his final year before he goes north to Japan to link up with Jamie Joseph and mastermind their 2019 Rugby World Cup campaign as hosts.

While the Highlanders have not played the Lions before, the Otago provincial side have a rich history against the tourists and have already proven they can punch above their weight no matter the circumstances.

The first ever Tour match back in 1888 saw the Lions down Otago as well as winning the re-match four days later.

But in both 1959 and 1993 the provincial side upset the odds in claiming victories over the famous red jersey.