The Wallabies moved off the bottom of The Rugby Championship table as they made in seven wins in their last eight games against the Springboks in Perth. [more] 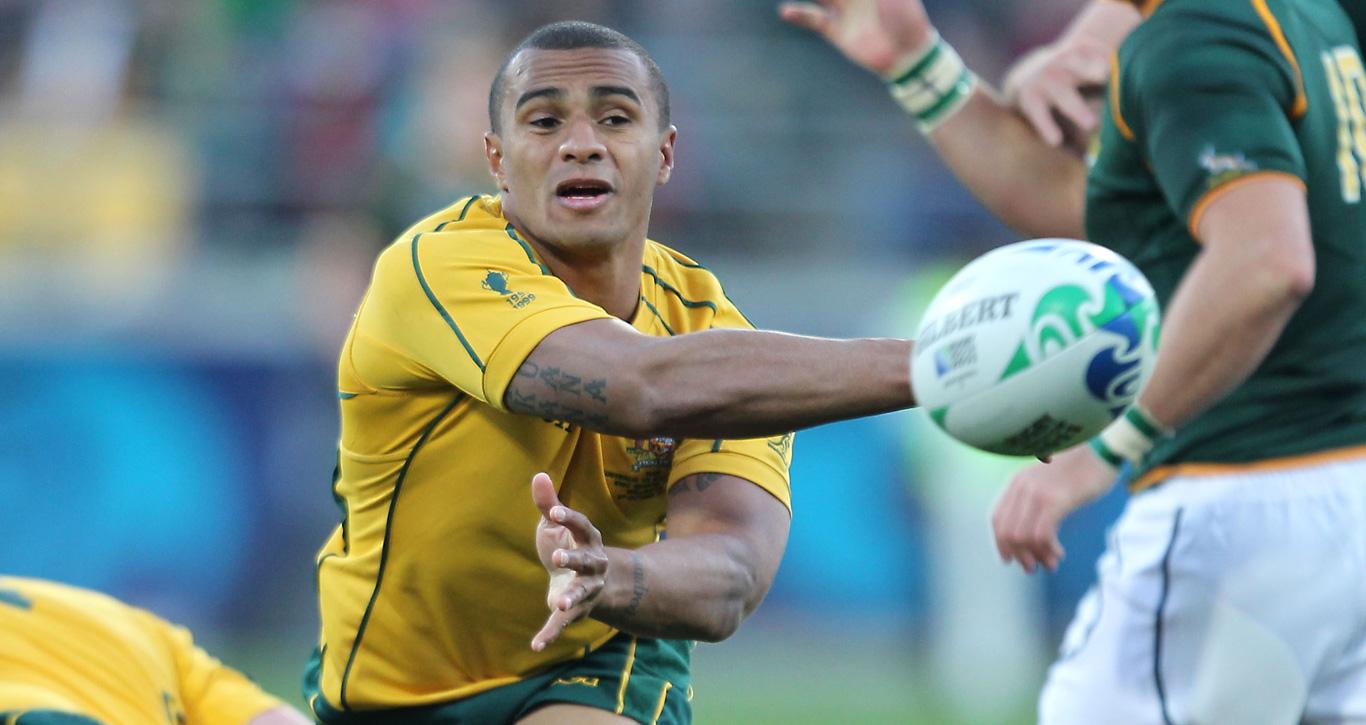 The Wallabies moved off the bottom of The Rugby Championship table as they made in seven wins in their last eight games against the Springboks in Perth.

But their 26-19 win came at a price as they lost Will Genia and Berrick Barnes to injuries with scrum half Genia becoming the third captain this year to pick up an injury.

Genia hit the deck with a problem with his right knee in the second half and could only look on as prop Ben Alexander trundled over in the right corner for the decisive score of the game.

Barnes converted magnificently off the left touchline, but damaged his calf muscle in the process and moments later followed Genia to the touchline. That Alexander try broke the deadlock at 19-19 and allowed the Wallabies to pick up their first win of the tournament in round three.

“I was very happy with the performance. We know we are a good side and we are happy to get the win,” said Genia..

“I took a high ball, twisted as I landed and heard a few cracks in the knee. It’s pretty sore, but I don’t know how bad it is yet.”

The Springboks were in command in the first half and went into the break 13-6 ahead thanks to Bryan Habana’s 42nd Test try. Barnes’ boot kept the home side in touch and his third penalty at the start of the second half cut the gap to four points.

Then tries from back row replacement Scott Higginbotham and Alexander tipped the scales in favour of the Wallabies and they can head to the Gold Coast to face the Pumas next weekend full of confidence.

The game was played at patersons Stadium in Perth, where Warren Gatland's 2013 British & Irish Lions will kick-off their nine match tour of Australia against Western Force on Wednesday, 5 June.