Gatland and Deans to clash again! 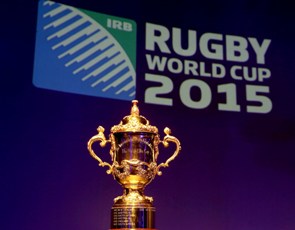 Wales joined England, Australia, Oceania 1 (possibly Fiji) and the winners of the Play-Off for the final place in the top 20 at today's draw at the Tate Modern in London.

The Wallabies consigned Wales, the reigning Grand Slam champions of Europe, to Band 3 at the draw after Kurtley Beale grabbed his late, late winner in the corner at the Millennium Stadium. England and Australia have twice met in World Cup finals, in 1991 and 2003, while Wales have lost three times to the Wallabies in the global tournament and share a quarter-final win each with England.

Reigning world champions New Zealand, who were beaten by a record margin at Twickenham last weekend as they lost their 20 match unbeaten record to a rampant England, will face Argentina, Tonga, the top ranked European qualifier and the best that Africa has to offer.