British and Irish Lions centre Jamie Roberts is hoping for a repeat performance this weekend as England and Wales go head-to-head in a mouth-watering clash at Twickenham. [more] 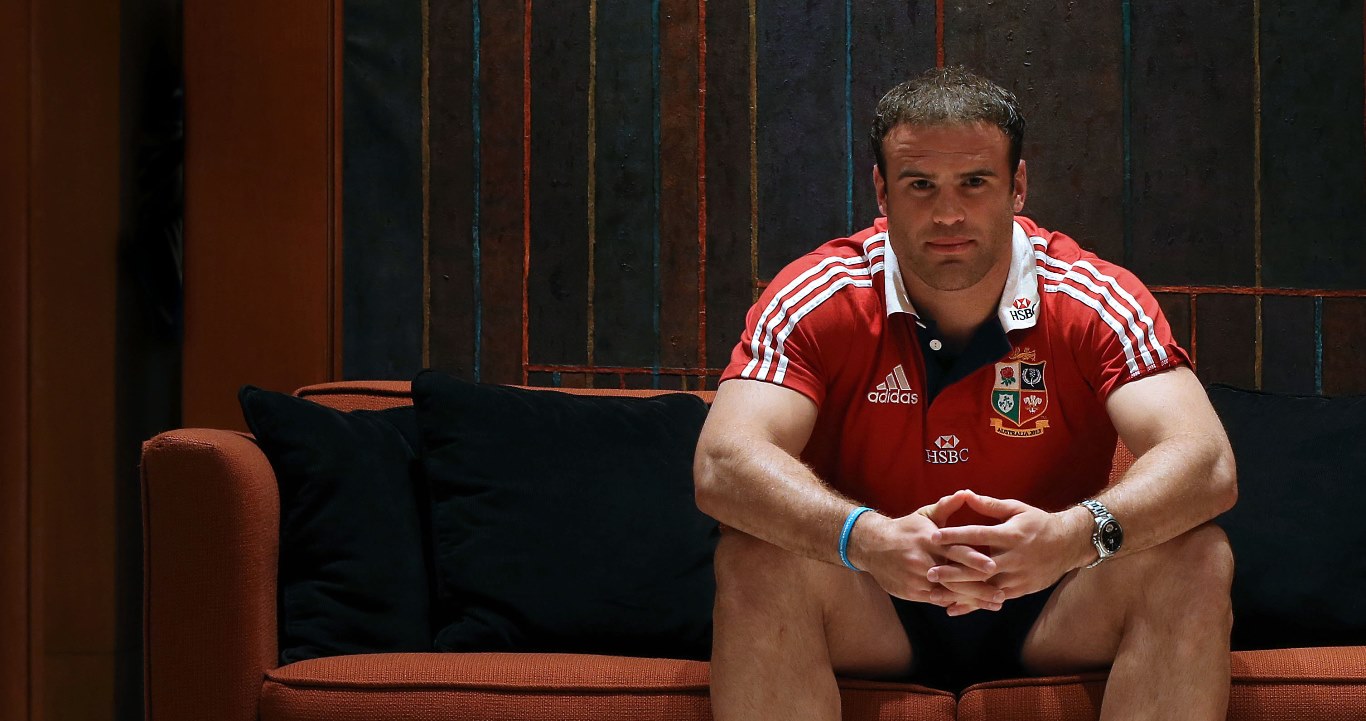 British and Irish Lions centre Jamie Roberts is hoping for a repeat performance this weekend as England and Wales go head-to-head in a mouth-watering clash at Twickenham.

Last season Wales hammered England 30-3 in the final game of the tournament to win the title, adding to their Grand Slam from 2012 – where again Roberts and co beat Stuart Lancaster’s men 19-12 that year.

The two sides could not be any different this weekend – Warren Gatland’s Wales are crammed full of Lions tourists and international caps, while England possess a relatively inexperienced matchday 23 – particularly in the back-line.

Defending champions Wales face England on Sunday knowing they have to win to keep their ambitions of an unprecedented third title alive.

And Roberts is relishing the opportunity of getting one over on England again for a third successive Championship.

"Wales versus England is always a big game," said Roberts. "You only have to look back at the last few seasons when we have played England; the biggest hype has surrounded that game.

"It is no different this week; I think the magnitude of the game couldn't be any bigger.

"The players are really excited and the players on both teams will be excited, as a rugby player in England or Wales, at any level, this is where you strive to play.

"Twickenham on Sunday will be immense."

Roberts, who has won 56 Wales caps, will be reunited with his Wales and British and Irish Lions centre Jonathan Davies against England.

"Jon is a quality player," said Roberts. "In the summer he really established himself as a fantastic player.

"We have played together now more than any other centre partnership for Wales and know each other's game inside out.

"It is great to have him back in the side and he has trained hard [to get back].”