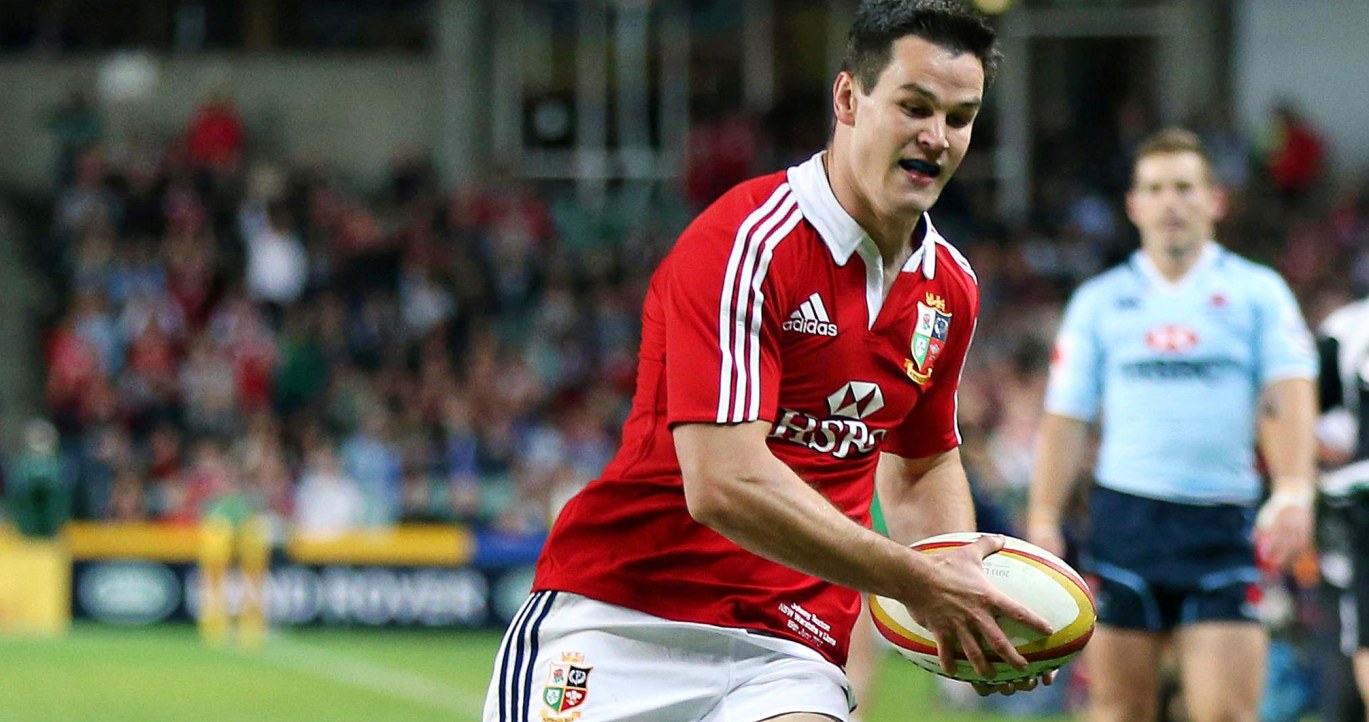 Sexton, who started all three Lions Tests against Australia last summer, picked up a thumb injury in the defeat to England two weeks ago.

Confusion had reigned as to whether Sexton, who scored the Lions’ crucial second try in the deciding Test in Sydney, would be fit with his club Racing Metro suggesting he could be out of action for up to six weeks.

The IRFU remained confident throughout however and Sexton will line up against the Azzurri at the Aviva Stadium.

And Ireland head coach Joe Schmidt has no concerns over his fly-half’s fitness.

"It was a sprained thumb, he finished the (England) game," said Schmidt.

"There was bruising, and it's gone.

"Look, I think one of the things is there's a bit of distance.

"There were some discussions with (Racing coach) Laurent Labit who was not in the country.