Jenkins insists much left to play for

British and Irish Lions prop Gethin Jenkins believes there is plenty left to play for this season after an encouraging outing on Saturday. [more] 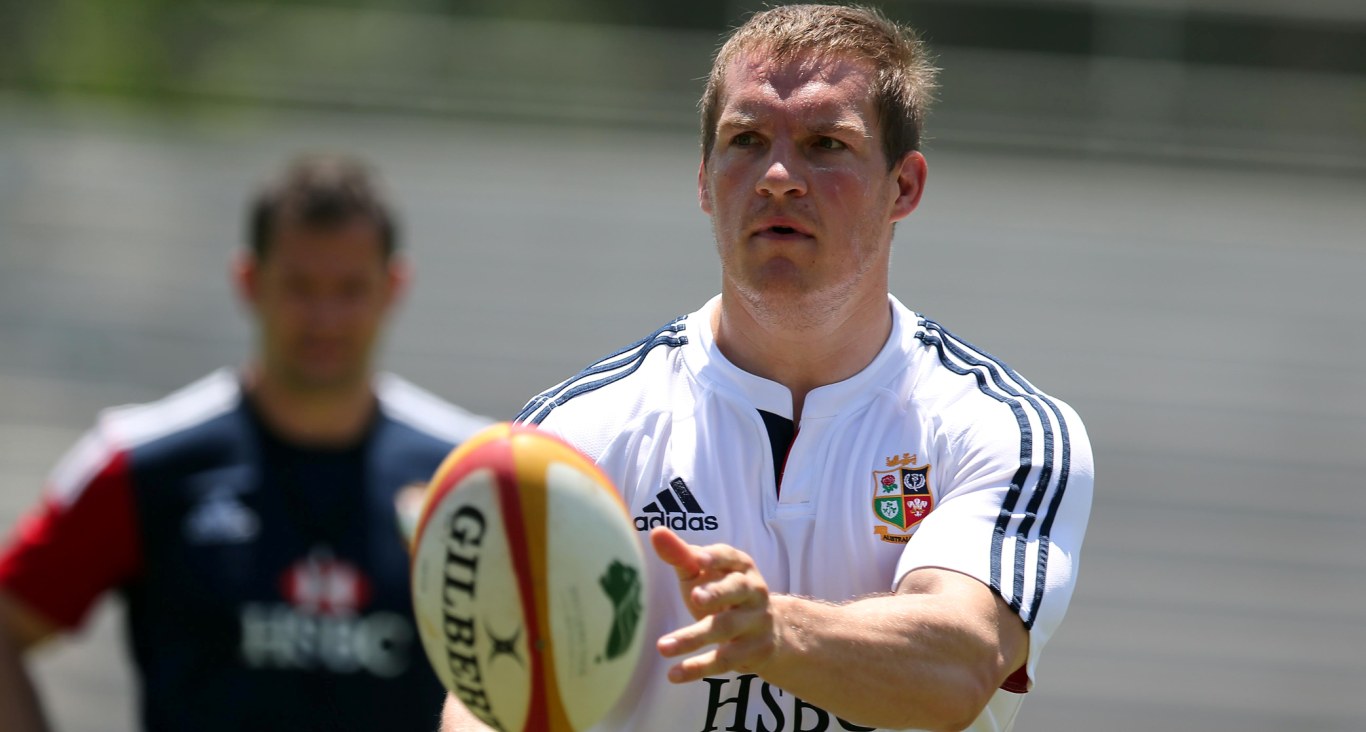 British and Irish Lions prop Gethin Jenkins believes there is plenty left to play for this season after an encouraging outing on Saturday.

Jenkins and the Cardiff Blues had picked up just four league wins all season with their last outing seeing them fall 34-19 to Ospreys.

But, buoyed by the return of 2009 British and Irish Lion Matthew Rees following his successful treatment for testicular cancer, the Welsh outfit held off a late Ulster comeback to take the 28-23 victory.

And captain Jenkins, who suffered a calf injury which ruled him out of making an appearance on his third Lions tour last summer, believes a few honest words during the week had kicked them back into gear.

“We showed good reaction in the first half to come back from last week, it showed the lack of confidence a bit second half where we went into our shells a bit and they came back hard,” he said.

“They are a quality team, they are European quarter-finalists but it was just great defence at the end to see it out.

“There have been a lot of words said, we weren’t there for the performance last week, there was a lot of honesty being said by the coaches and the players have responded to it.”