British & Irish Lions winger Tommy Bowe hopes the changes in management at Ulster will lead to silverware returning to the province this season. [more] 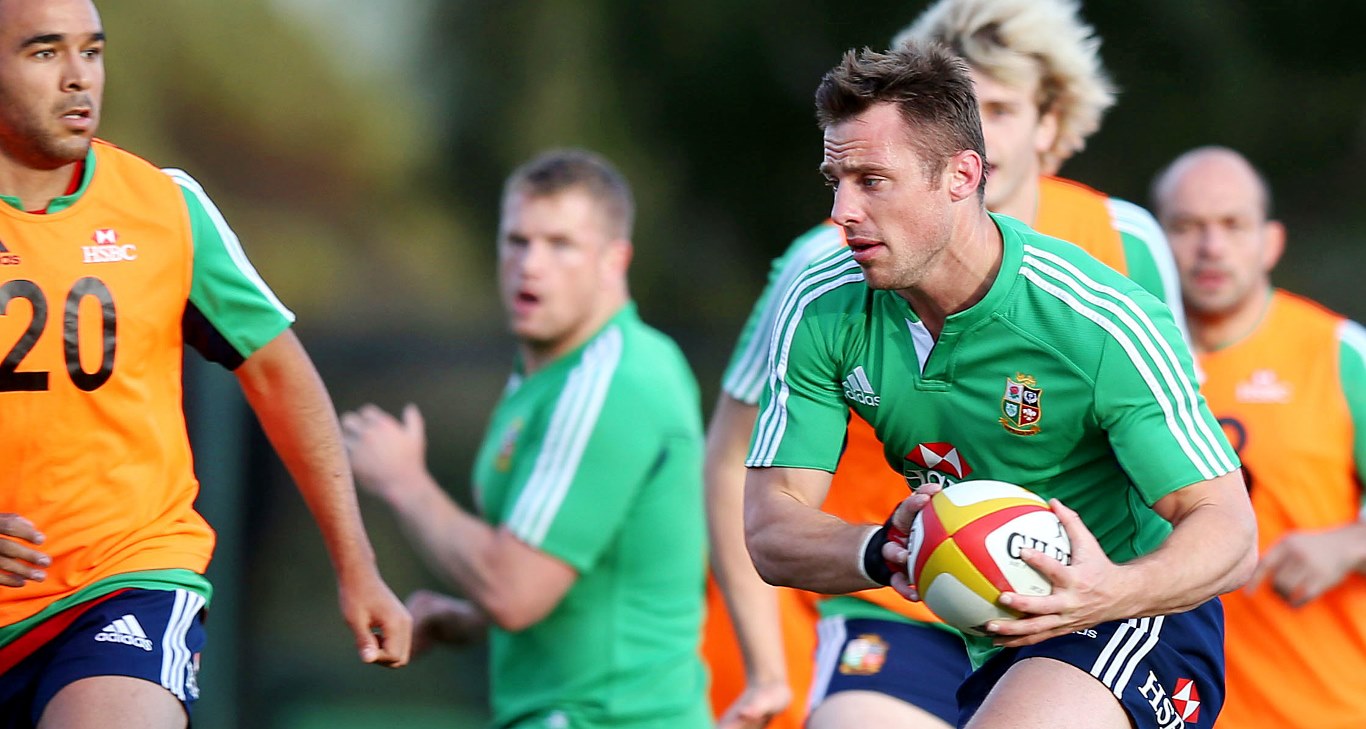 British & Irish Lions winger Tommy Bowe hopes the changes in management at Ulster will lead to silverware returning to the province this season.

Mark Anscombe’s tenure as Ulster head coach was terminated on Monday and he was replaced on an interim basis by Les Kiss.

And Bowe, who made four appearances for the Lions on last summer’s tour of Australia, admits something needed to be done after Ulster finished fourth in the Celtic League.

“Changes maybe needed to be made,” Bowe told the Belfast Telegraph.

“It’s great that it’s happened at the start of the season so we can get on with it now and look forward to an exciting season ahead.

“Ulster rugby have definitely gone forward over the last couple of years – but we want to be winning trophies, and as a player I want to be part of a winning team.

“We have had the team, and still have one that is capable of winning trophies. With a little bit of bad luck and mistakes, that hasn’t happened.”