Foley not critical of Beale as he wins Australia start

Bernard Foley believes Kurtley Beale far from disgraced himself after being named as his replacement at fly-half for Australia's latest Rugby Championship clash with South Africa. [more] 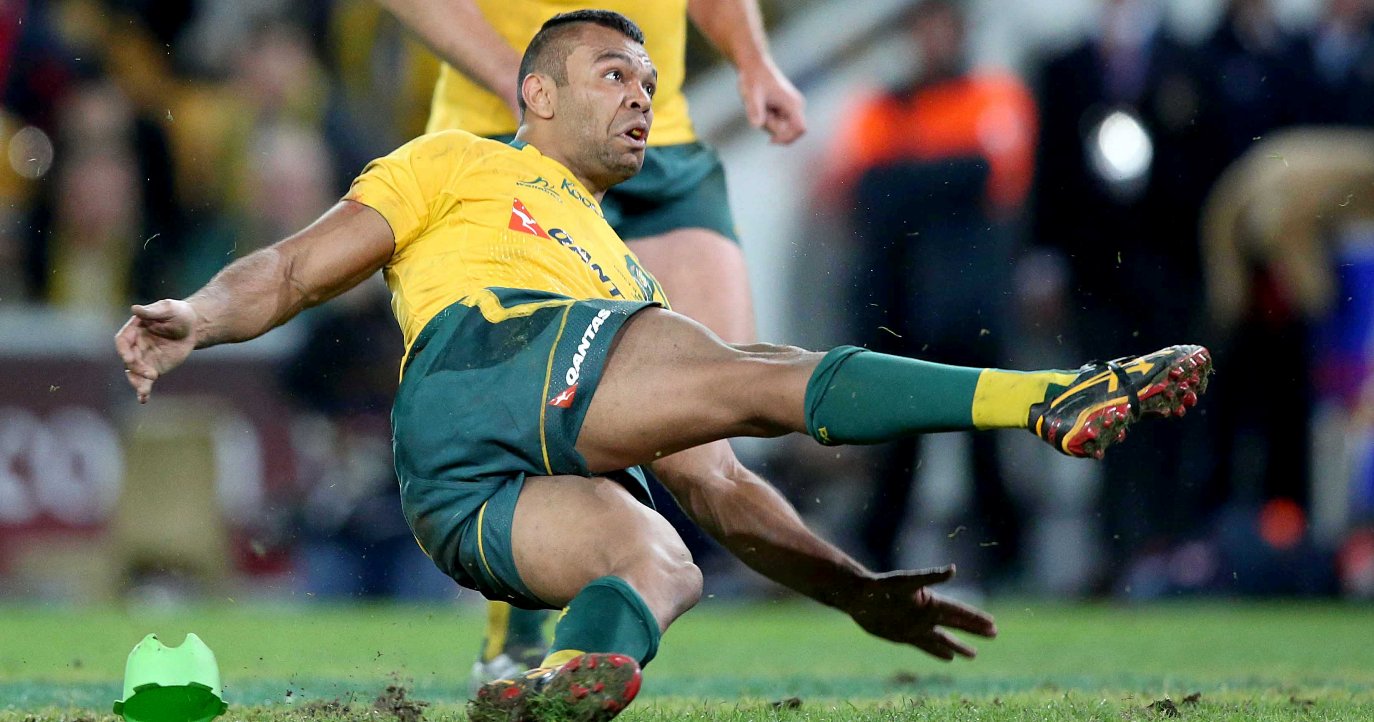 Bernard Foley believes Kurtley Beale far from disgraced himself after being named as his replacement at fly-half for Australia’s latest Rugby Championship clash with South Africa.

Beale started at fly-half in both of the Wallabies’ opening two matches against New Zealand – the first a 12-12 draw in Sydney and the second a 51-20 defeat across the Tasman in Auckland.
Australia coach Ewen McKenzie has rung the changes for the clash with the Springboks in Perth though with both Beale and halfback partner Nic White being replaced by Foley and Nick Phipps.
But Foley doesn’t have a bad word to say about Beale, who featured in all three Tests against the British & Irish Lions last summer at full-back, and his efforts against the All Blacks.
“I thought KB did quite a good job those couple of games. For a person who hadn't played ten all year to step up and call the plays I think he did very well,” said Foley, who appeared from the bench in both matches against New Zealand.
“I knew I had an important role in coming on at the back end of the games, trying to bring a different level of energy or intensity when I got on the field.
“The aim was hopefully to come on and try to finish the game off and win the game for the guys but it wasn't to be so I think that's why there's been a couple of changes.”