Eden Park, the largest stadium in New Zealand, will be the setting for the final Test of the 2017 tour where the British & Irish Lions will hope to wrap up their first series win over the All Blacks since 1971. [more] 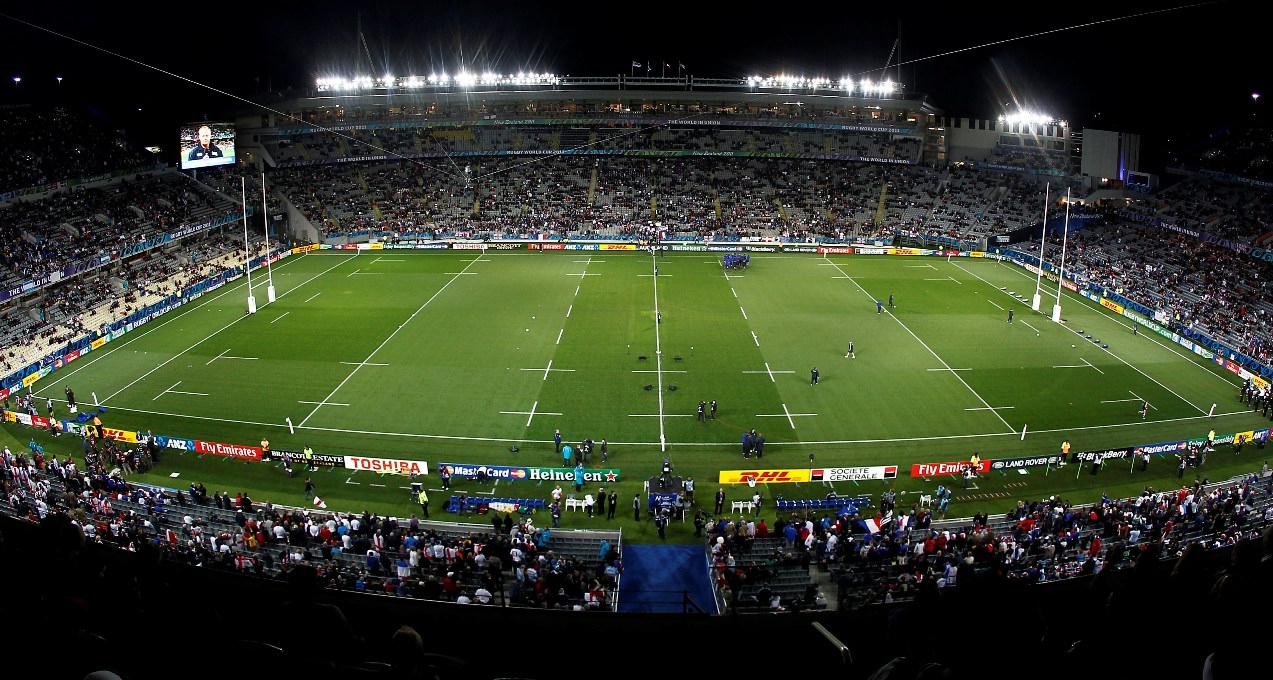 Eden Park, the largest stadium in New Zealand, will be the setting for the final Test of the 2017 tour where the British & Irish Lions will hope to wrap up their first series win over the All Blacks since 1971.

New Zealand have historically proved the Lions toughest opponents, with a 2-1 triumph under coach Carwyn James 43 years ago their sole success in 11 attempts – a tour which included a 14-14 draw at Eden Park.

Perhaps the most sobering of jaunts to New Zealand saw England’s World Cup winning coach Sir Clive Woodward lead the Lions – boasting Jonny Wilkinson and Martin Johnson among others – in 2005 to three defeats, including a 38-19 loss in Auckland.

However, on the back of the 2013 series victory in Australia, Lions fans can flock to New Zealand with renewed optimism of witnessing yet more history in Auckland on 8th July 2017.

Eden Park has been a sporting arena since 1900 and hosted both the 1987 and 2011 Rugby World Cup finals, won by the host nation.

Some of New Zealand's proudest sporting moments have taken place at Eden Park, including the 1950 Empire Games, and the 1992 Cricket World Cup.

In 1981, during the now infamous Springbok Tour, a match was interrupted by a low-flying Cessna aircraft that flour-bombed the park.

The stadium underwent major redevelopment to increase capacity from 48,000 to 60,000 for RWC 2011 and features a Hall of Legends that opened in 2002 and contains 2,000 items of significant New Zealand sporting memorabilia.

The Lions only win in Auckland came in 1959, a 9-6 triumph thanks to tries from Peter Jackson, Tony O’Reilly and Ben Risman.

But if the red army travel in the numbers they did Down Under, victory over the current World champions may just come to fruition.

News
Previous story Meyer: Pollard in for Steyn is no gamble
Next story Cruden returns as Hansen readies All Blacks for Springbok backlash