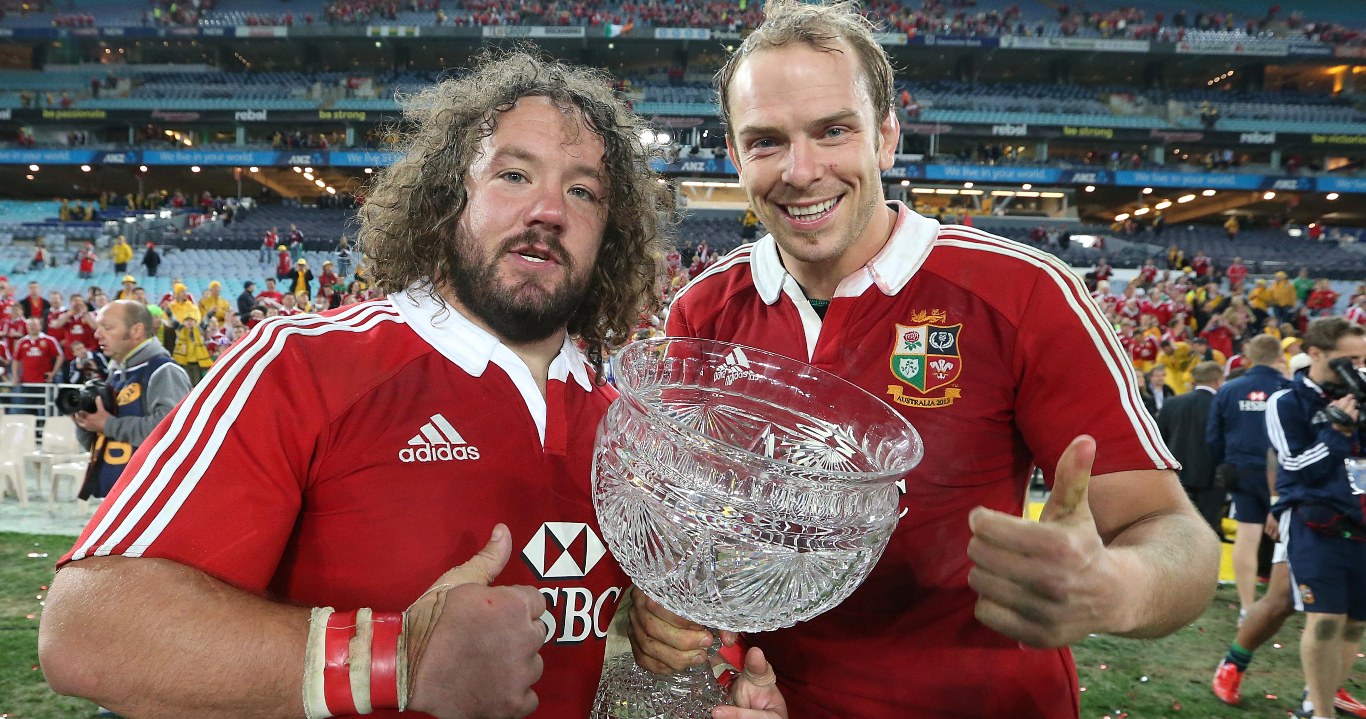 British and Irish Lions prop Adam Jones deserves a special reception from fans on his final appearance for Cardiff Blues, according to head coach Dale McIntosh.

Jones made his first Lions appearance on the 2009 tour to South Africa but dislocated his shoulder after the second Test and had to be sent home.

He was also selected for the 2013 tour of Australia and was part of the Lions side that ended a 16-year wait for a series win with a 41-16 victory in the final Test.

But the 34-year-old has since retired from international rugby and while Saturday signals Jones’ last game for Cardiff ahead of his move to Harlequins next season, McIntosh is urging fans to show some appreciation for one of the game’s greats.

“He’s a great guy, first and foremost. This game, believe it or not, is about talent but it’s more about people.
“It’s about people with good values and he’s got that in abundance.

“He came to us hoping to revitalise his international career – it hasn’t quite worked out for him but that wasn’t due to his lack of effort.

“I’m ever so grateful for what he’s done in our environment.”