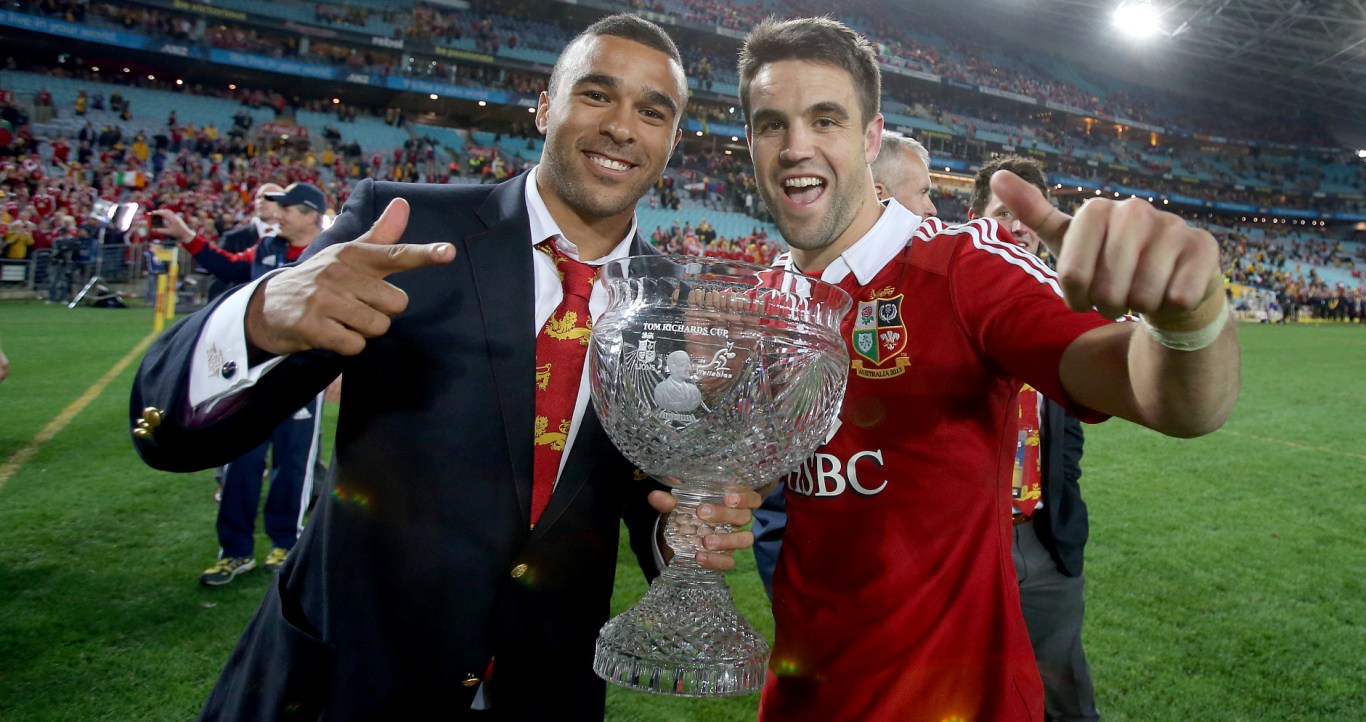 Of the 12, D’Arcy is one of just two not to have been part of the squad that went to Australia in 2013 and recorded an historic series victory over the Wallabies – the other being Luke Fitzgerald.

Cian Healy, Sean O’Brien, Jamie Heaslip, Conor Murray, Jonathan Sexton and Simon Zebo complete the list and they will each be hoping to make the cut when Schmidt whittles the squad down to 31 later this year.

And the head coach admits there will be some tough calls to make as the World Cup kick-off approaches.

“The squad selection has been a long process with some very tight decisions,” said Schmidt.

“Some injured players who are getting close to full fitness have been included, while others have missed out due to prolonged absence or lack of opportunity to demonstrate their full Test match readiness.”