Wales off to a flyer with win over Uruguay

British and Irish Lion Justin Tipuric was one of five Welsh try-scorers in their 54-9 World Cup Pool A opening win over Uruguay although the South Americans can hold their heads up high after a brave performance. [more] 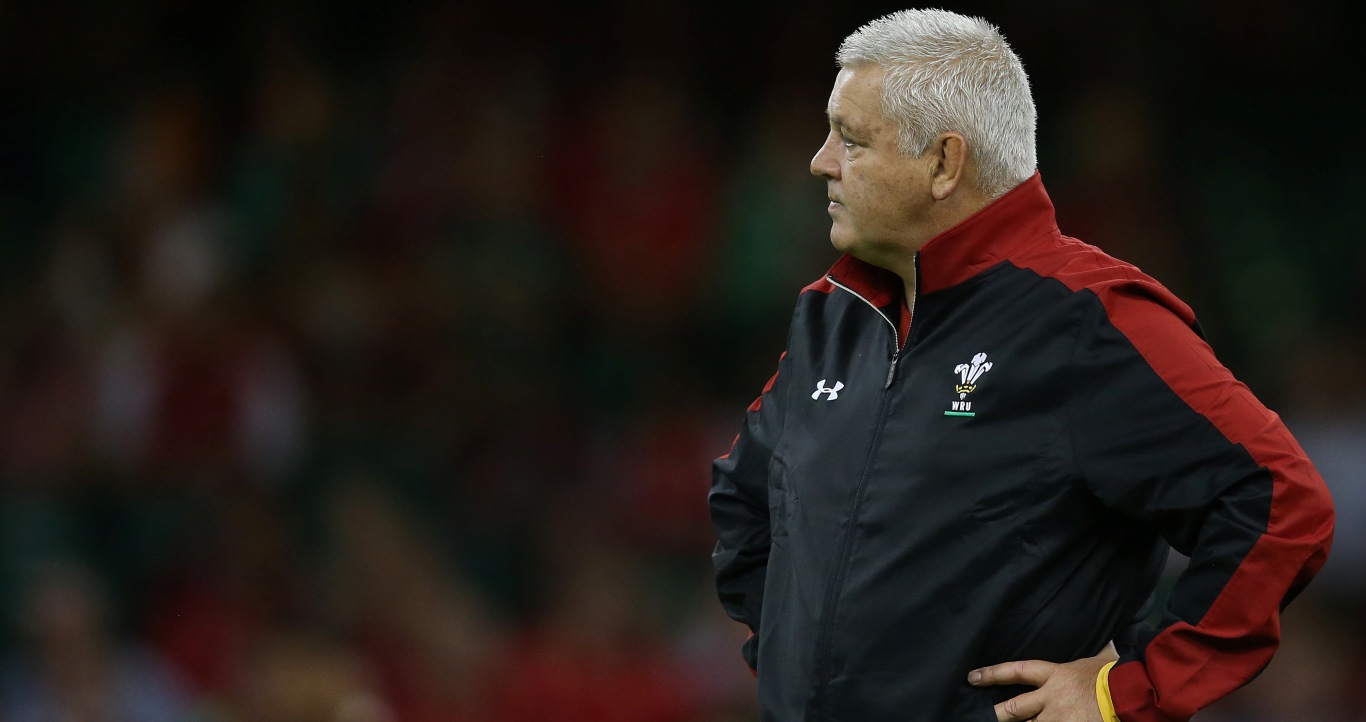 British and Irish Lion Justin Tipuric was one of five Welsh try-scorers in their 54-9 World Cup Pool A opening win over Uruguay although the South Americans can hold their heads up high after a brave performance.

After Japan’s shock win over South Africa on Saturday Uruguay showed that there aren’t going to be any easy matches as they came out to play at the Millennium Stadium.

Warren Gatland’s Wales looked nervy at the start and the South Americans took full advantage with Felipe Berchesi’s penalty putting them in front.

Another kick from the tee saw Uruguay double their advantage shortly after but that kicked Wales into gear and they began to rack up the scores.

First Samson Lee crashed over before Cory Allen picked up a first-half hat-trick to dampen any hopes on an upset.

The second half saw Uruguay fade and it was only a matter of time before Wales began to impose themselves on the match.

First Hallam Amos burst through from 15 yards out to dot down before Gareth Davies nipped through a gap to bag his first of the afternoon.

Tipuric, a member of the victorious 2013 British and Irish Lions squad, was next to cross and, with time about up, Davies put the icing on the cake and Priestland kicked his seventh conversion of the match.

For Wales it is a vital bonus point with England and Australia still to come as well as a tricky encounter with Fiji but the South Americans were impressive in their resilience and showed that they have a trick or two up their sleeve.