All Blacks re-shuffle for Namibia clash

New Zealand head coach Steve Hansen has rung the changes ahead of their Rugby World Cup clash with Namibia. [more] 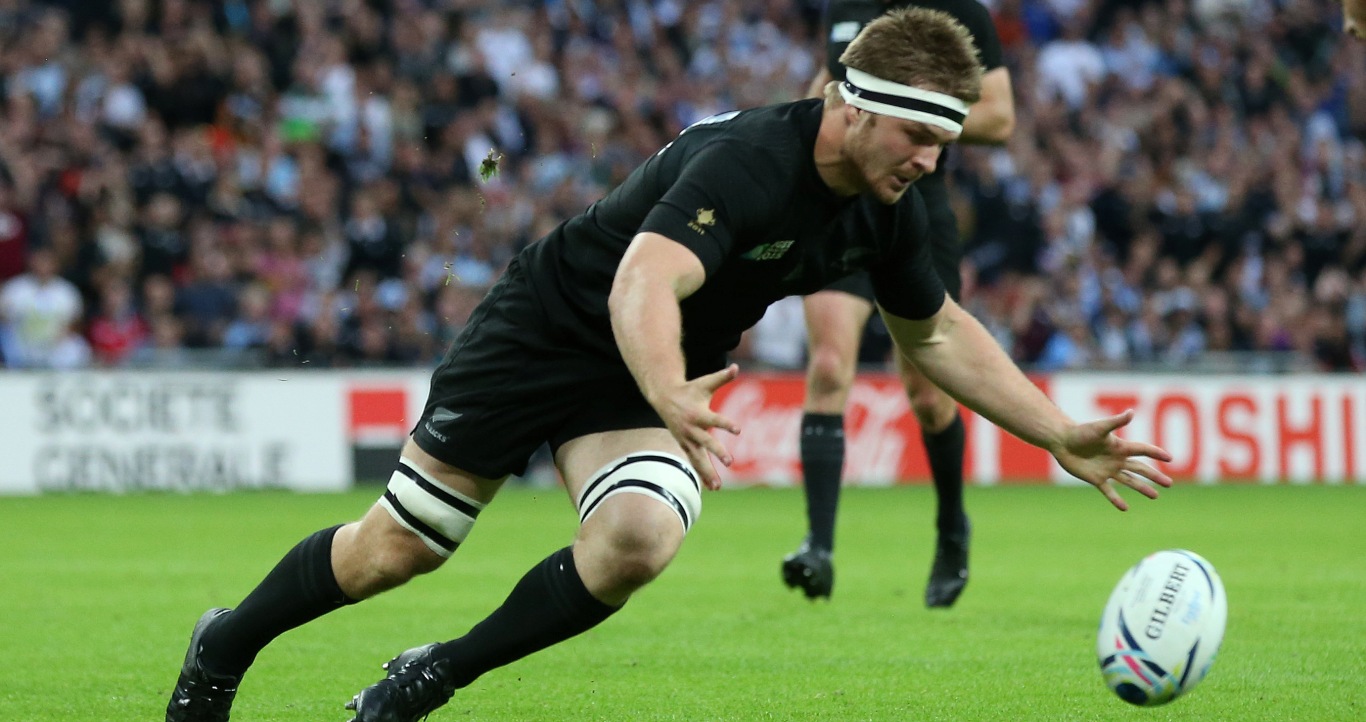 New Zealand head coach Steve Hansen has rung the changes ahead of their Rugby World Cup clash with Namibia.

The All Blacks, who will host the British & Irish Lions in 2017, got their tournament off to a winning start on Sunday, beating Argentina 26-16.

Next up for the reigning champions is Namibia and Hansen has shuffled his pack, with just second row Sam Whitelock and wingers Julian Savea and Nehe Milner-Skudder retaining their starting jerseys.

There are a combined 660 Test caps on the bench, which includes a World Cup record three centurions in Tony Woodcock, Keven Mealamu and Richie McCaw – and if the latter comes on he will make a record-breaking 18th appearance in the competition.

Sam Cane, who scored a try against Argentina, is captain in McCaw’s absence, while Beauden Barrett replaces Dan Carter at fly-half.

Sonny Bill Williams is joined in midfield by Malakai Fekitoa, while Colin Slade is at full-back and Victor Vito replaces Kieran Read at No.8.