The new Super Rugby season was officially launched earlier today in Auckland and the new-look competition's kick off is now only ten days away. [more] 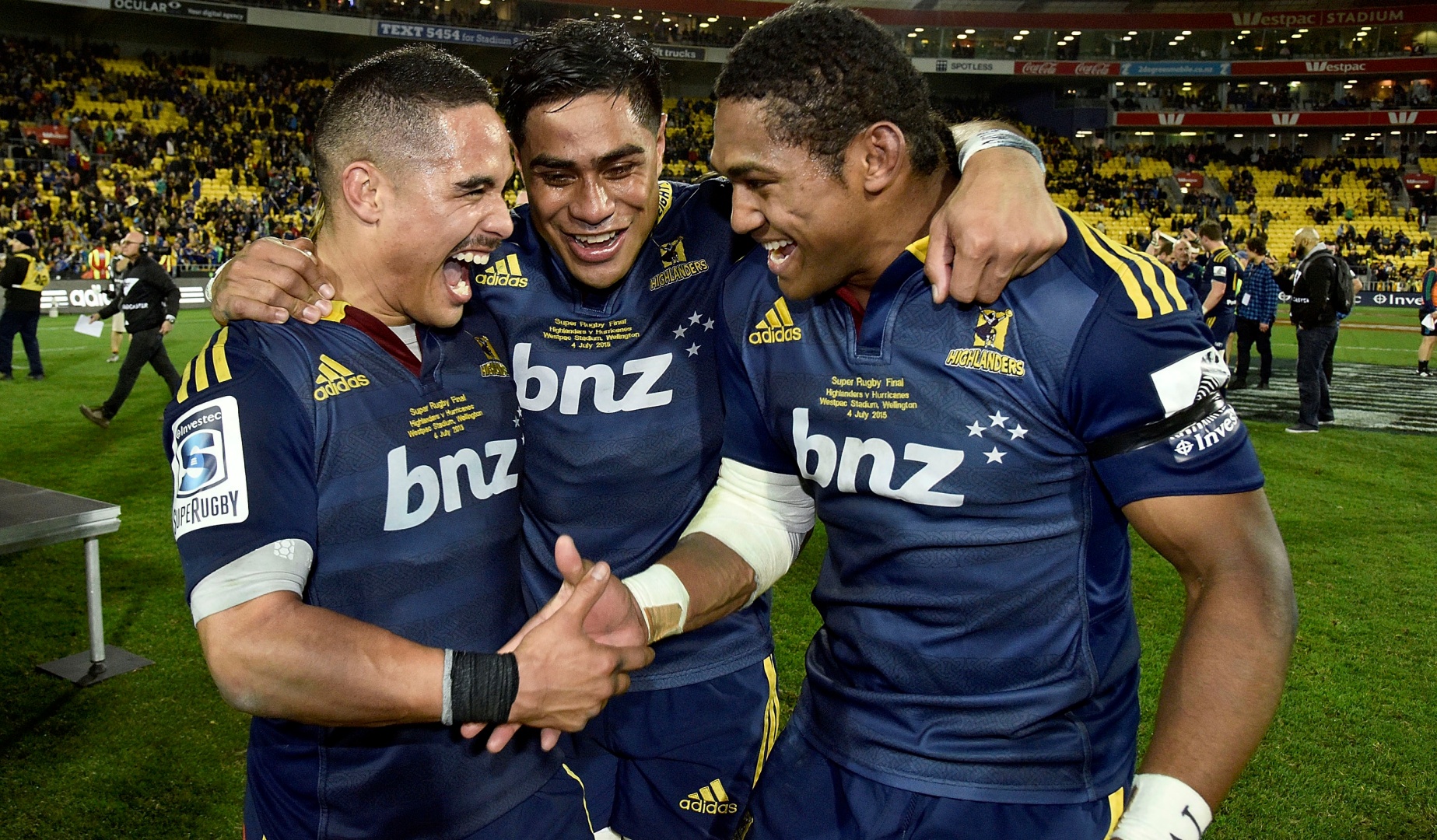 The new Super Rugby season was officially launched earlier today in Auckland and the new-look competition’s kick off is now only ten days away.

This year will see 18 teams participating in the competition, with three new teams joining the fray. The Sunwolves of Japan and the Jaguares of Argentina will take part for the first time while the Kings return for the first time since 2013.

The revamped competition is due to kick off next Friday with the reigning champions the Highlanders taking on the Blues at Eden Park.

It was the Hurricanes who were top for most of the 2015 Super Rugby, losing only once in the regular season against the New South Wales Waratahs in the penultimate game week.

However they were defeated by the Highlanders in the final at the Westpac Stadium in Wellington to become only the fifth home team to be beaten in the concluding match of the tournament in its 20th season.

All Black Waisake Naholo was the top try scorer in last season's competition for the Highlanders with 13 tries and scored a try in the final, but he played down his side's chances of defending their crown at today's launch.

'There are new teams and it's a new competition and we've still got to fight for it just like everyone else. It's not our title to defend or anything like that,' Naholo said.

'I'm lucky to have players like that in our team. You work with them at training so come game-time it just clicks. I want to go as well as I did last year and improve on some areas.

The All Blacks and Highlanders coaches are always there telling me to work hard.

Naholo fractured his fibula making his New Zealand debut against Argentina less than two weeks after the final.

But after returning to his native Fiji, the winger made a remarkable recovery to make Steve Hansen's final World Cup squad.

However he rarely featured as the All Blacks defended the Webb Ellis cup, and Naholo is determined to put his injury woes behind him and impress in this season's Super Rugby competition.

'When I first did it the doctor told me it would be a while until I got it right and that crushed everything for me,' Naholo said.

'I wanted to really dominate that wing position for the All Blacks.

'I still had the injury when I went to the World Cup but I really wanted to play. Playing when you are not 100 per cent is difficult but I've got to be grateful for the opportunity to be a part of that team.

I just wish I could have played more and hadn't broken my leg because things would have been different.

'It has given me that hunger to get out there and perform even better this year – to try and get that black jersey back.'