Steve Hansen hailed the All Blacks' collective strength as they warmed up for the British & Irish Lions' arrival on the red carpet and signed off 2015's success by scooping three awards at the 53rd Halberg Awards. [more] 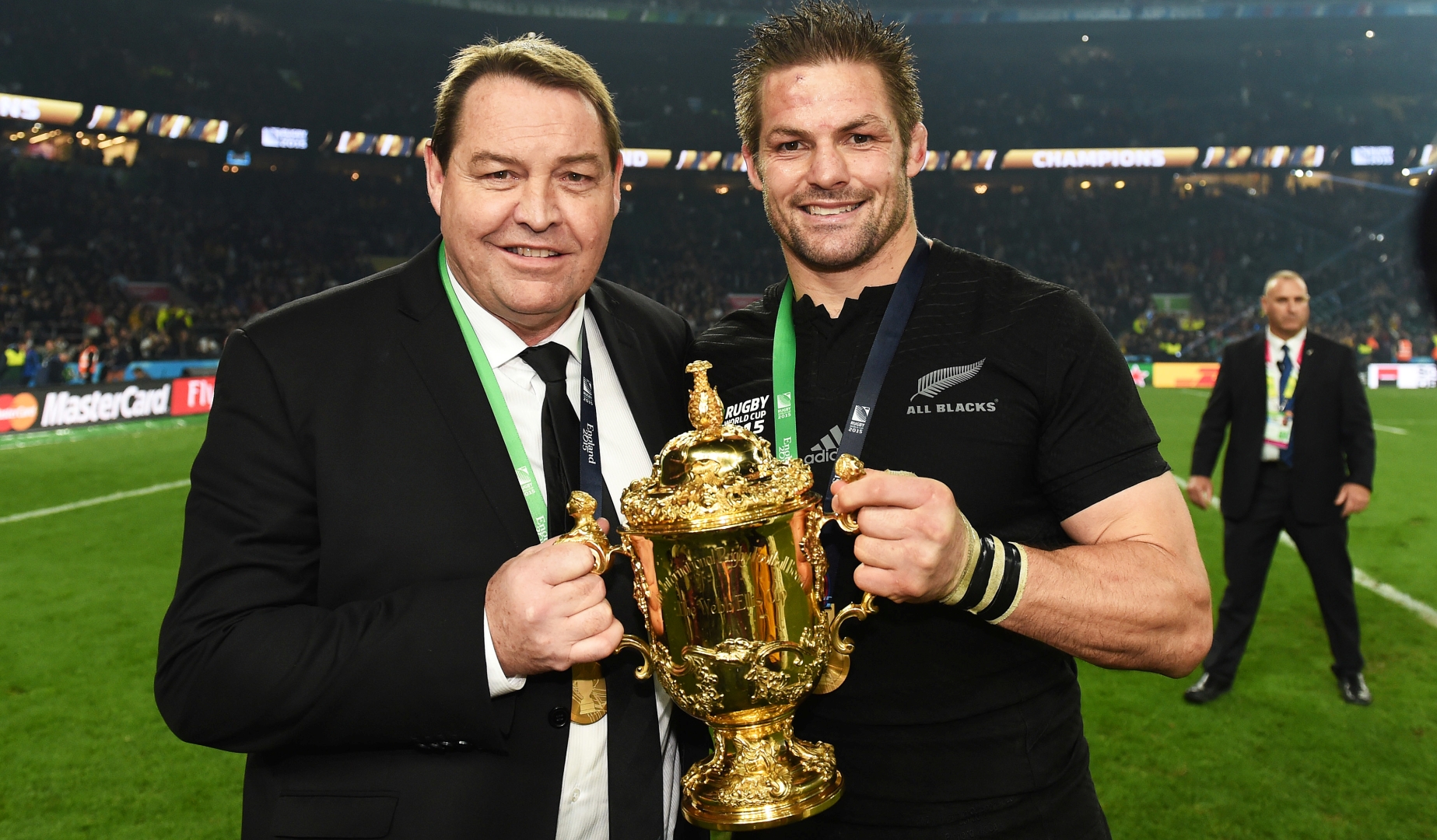 Steve Hansen hailed the All Blacks’ collective strength as they warmed up for the British & Irish Lions’ arrival on the red carpet and signed off 2015’s success by scooping three awards at the 53rd Halberg Awards.

Richie McCaw accepted the evening’s top honour – the Supreme Halberg Award – in recognition of the All Blacks’ 2015 Rugby World Cup victory, for which they also claimed team of the year, while Steve Hansen picked up coach of the year.

World Cup winning captain McCaw was named New Zealander of the Year 24 hours earlier, but fly-half Dan Carter, who won World Rugby player of the year, lost out to Black Caps cricketer Kane Williamson, who was named sportsman of the year.

Coach Hansen insisted his award was a consequence of the entire All Blacks outfit, something the Lions will look to challenge next summer.

“You get these individual awards because the team has done well. I’m obviously very very lucky to be well supported by my family, some great staff and some extraordinary players,” former centre Hansen told the New Zealand Herald.

“You can’t win these awards unless everyone is doing their job.

"You can't coach a team on your own, so it is a reflection of the staff we have who are if the not the best in the world at what they do they are right up there. Very fortunate."

The Lions will be among those looking to topple the world champions and with the departure of McCaw, Carter, Ma’a Nonu, Kevin Mealamu and Conrad Smith, it is a task that looks significantly more achievable than in recent years.

Hansen though fired a warning shot to the Lions ahead of their arrival in June 2017.

He said: “The first thing is to put a full stop in what you have just achieved. We have five great All Blacks who have just finished – that is over 1000 Test matches – so people will see us being vulnerable.

“We can look at it and say, here’s a great challenge for us to try and show those people that we are not. I think that challenge will be the one that ignites us all.”