The Hurricanes' wait for a first Super Rugby title goes on but they couldn't have come any closer last year. [more] 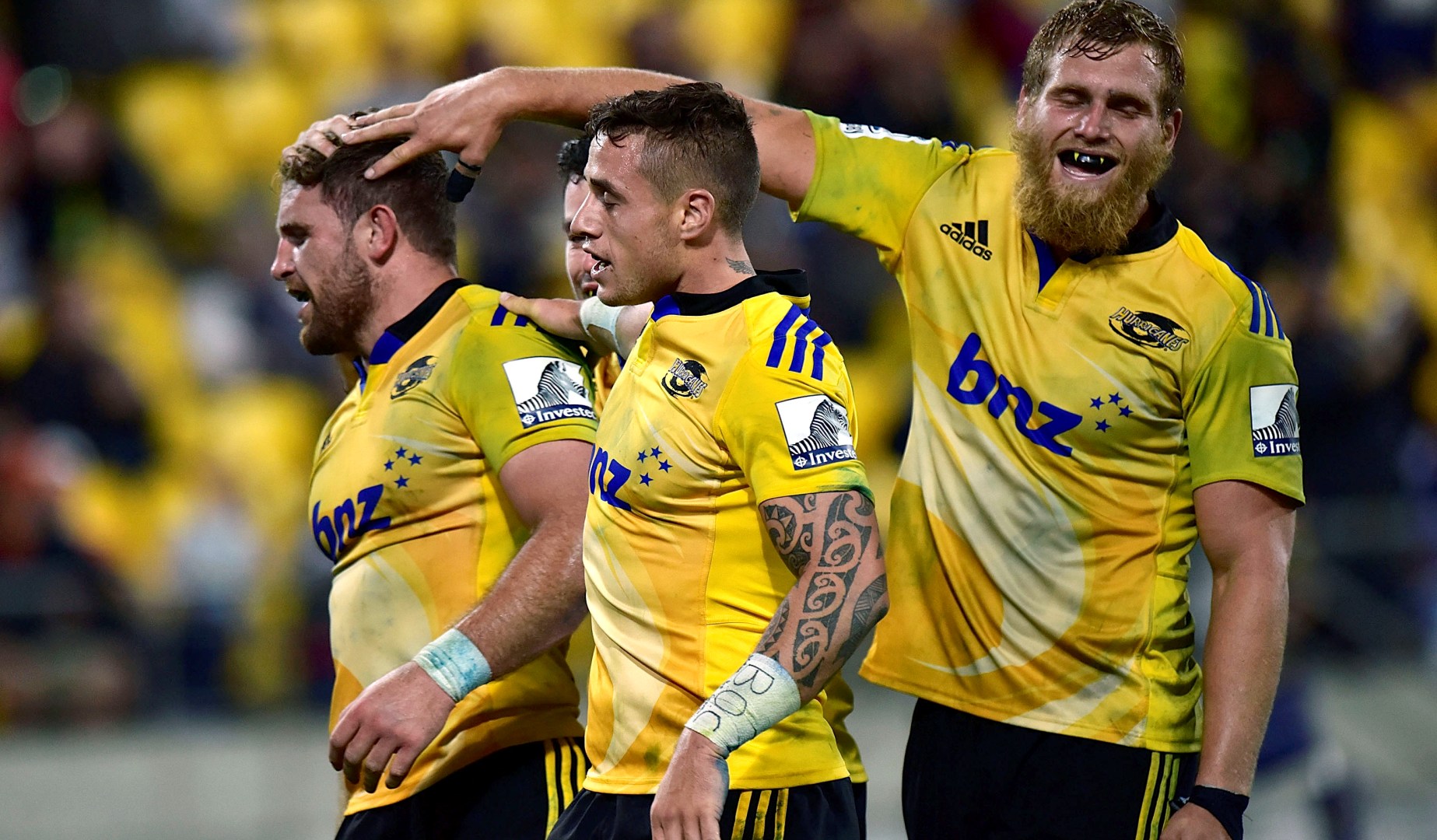 The Hurricanes’ wait for a first Super Rugby title goes on but they couldn’t have come any closer last year.

Chris Boyd’s side were comfortably the best team in the regular season in 2015, only losing two games in total on their way to the top of the ladder.

That it all came unstuck in the final against the Highlanders was a bitter pill for the Wellington-based franchise to swallow as they became only the fourth team to lose the final on home soil.

Fast forward to 2016 however and optimism is high that they can go one better this time around – indeed the majority of bookmakers have them as the early favourites for the title.

The experience of the likes of Conrad Smith, Ma’a Nonu and Jeremy Thrush will be hard to replace as they have headed north to European rugby.

But their star-studded back line still glitters with Beauden Barrett holding all the cards and their forward pack has a strong blend of youth and experience.

If their final pre-season game is anything to go by, they thumped the Crusaders 74-7, then the Hurricanes will take some stopping in 2016.

Chris Boyd only took over last year as the head coach of the Hurricanes but made an immediate impact at the helm.

Turning a side that had only won eight games the year before in missing the playoffs into the stand-out stars of the regular season was a fantastic achievement.

Formerly coach of Wellington, he led them to top of the ITM Cup table in 2013 but they eventually lost out in the final.

Highly-thought of and full of experience – Boyd has also coached in South Africa with the Sharks and with the New Zealand Under-20s – 2016 will be about going one better than last year.

While Sam Cane appears already to have been anointed as the heir apparent to the great Richie McCaw, don’t forget about Ardie Savea.

His chances of getting his hands on that famous All Blacks No.7 jersey will not be helped by his Sevens ambitions this year.

The 22-year-old has his sights set on playing in the Rio Olympics this summer so is taking part in the first and last two legs of the 10-tournament World Sevens Series.

His brother Julian out on the wing might take the headlines but this athletic flanker has enough experience under his belt now and could be ready to take the competition by storm.

All Blacks of the calibre of Nonu and Smith are impossible to replace but midfielders Pita Ahki and Ngani Laumape have come in to take on some of that load.

TJ Perenara will pull the strings at scrum-half but another new signing Te Toiroa Tahuriorangi – a former Baby Black – is very highly rated.

Up front Loni Uhila – the man they call the Tongan bear – will have his work cut out for him trying to fill the Ben Franks shaped hole in the front row.

Overall Boyd has opted for only nine new faces in his 39-man squad for the season, trusting in his incumbents and internal promotion for continuity.

The Canes’ first defeat of the 2015 season did not arrive until round 10 against the Waratahs and they will be hoping to make a similarly fast start this year.

Their pre-season form suggests they are coming to the boil at just the right time and their backline still looks mouthwatering despite the loss of their midfield duo.

Only Waisake Naholo managed more than Perenara’s 11 tries last year in Super Rugby, Julian Savea was not far behind with seven and the free-stepping Nehe Milner-Skudder became the breakout star of the World Cup.

And that is without mentioning Barrett – who notched 121 points in all despite missing a part of the season with injury and this year has his sights set on the All Blacks No.10 shirt in life after Dan Carter.

Dane Coles is one of the finest hookers in world rugby to lead the forward charge while the likes of Brad Shields and Victor Vito bring the muscle in the back row.