Tew has faith in All Black legacy

New Zealand Rugby CEO Steve Tew insists the All Blacks are in a good place as they build towards the British & Irish Lions' arrival in 2017. [more] 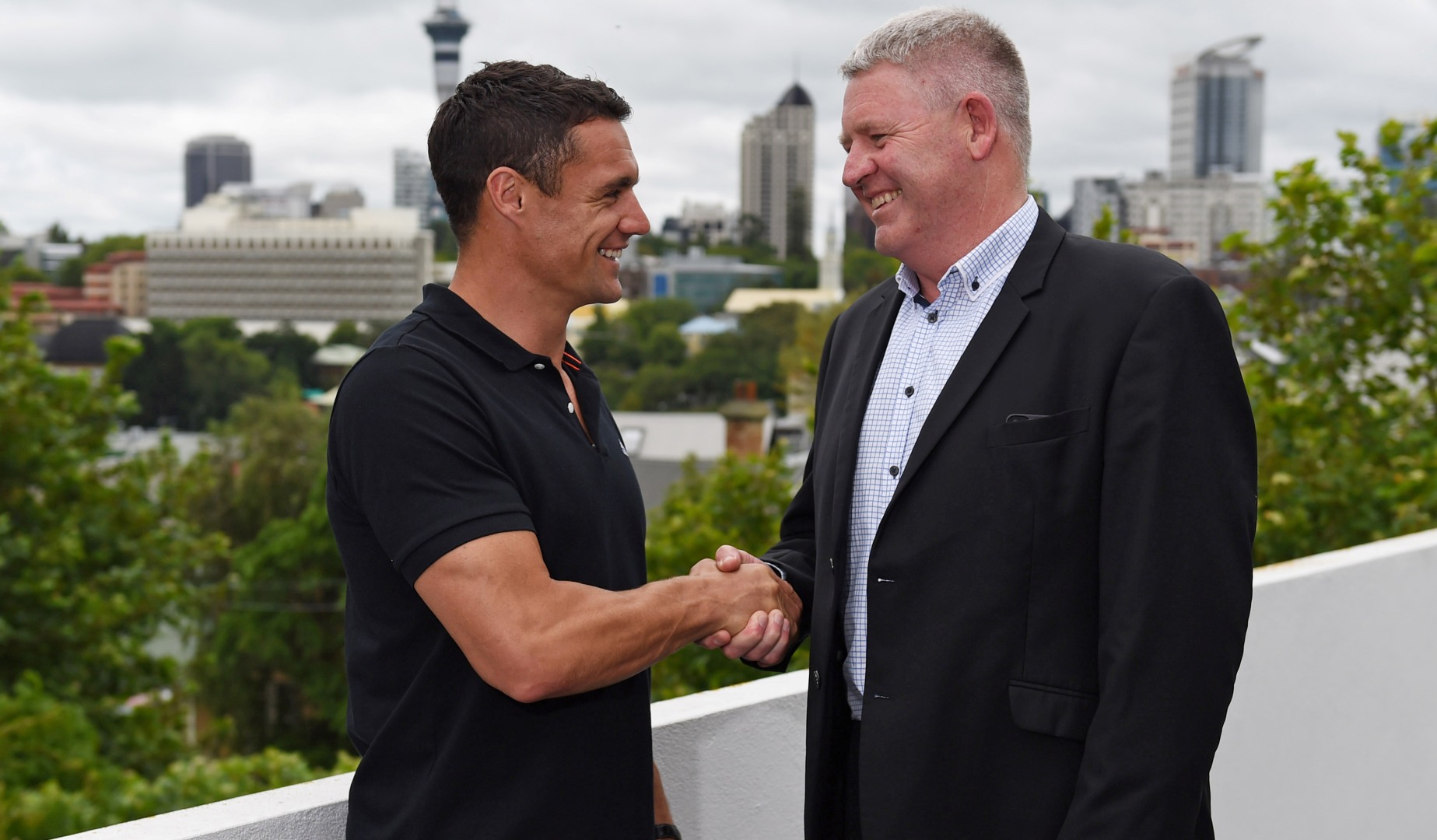 New Zealand Rugby CEO Steve Tew insists the All Blacks are in a good place as they build towards the British & Irish Lions’ arrival in 2017.

Retirements of legends of the game like Richie McCaw and Dan Carter would hurt any international side and the All Blacks are no different.

But Tew likes what he sees from a younger squad to convince him that the future of New Zealand rugby is in good hands.

“Generally speaking we are in pretty good shape. That is a reflection on the environment we have created and the competitions we are running. Because if the players weren’t keen on playing the competitions they wouldn’t be here,” says Tew.

“When you look at some of the younger players in the All Blacks environment, they are pretty keen to mark their ground and be a part of the next phase of the All Blacks legacy story.

“We are getting some really good messages from that group. I’ve talked to two or three senior players who are keen to extend their contracts right through to Japan but it will remain challenging because there is a lot of money coming out of Europe.”

Veterans like Kieran Read and Sam Whitelock have signed on until 2017 – as have young up and comers like Sam Cane and Nehe Milner-Skudder.

And Tew, who was speaking from New Zealand Rugby headquarters in Wellington, admits the priority of retaining the best extends to the coaching staff as well as the players – most notably Wayne Smith.

“We’ve been talking to Smithy for a long period of time – he is highly sought after across the world,” he added.

“We have let him know how much we would like him to be involved in the game in the future. Whenever he is ready, we would love to have him.”