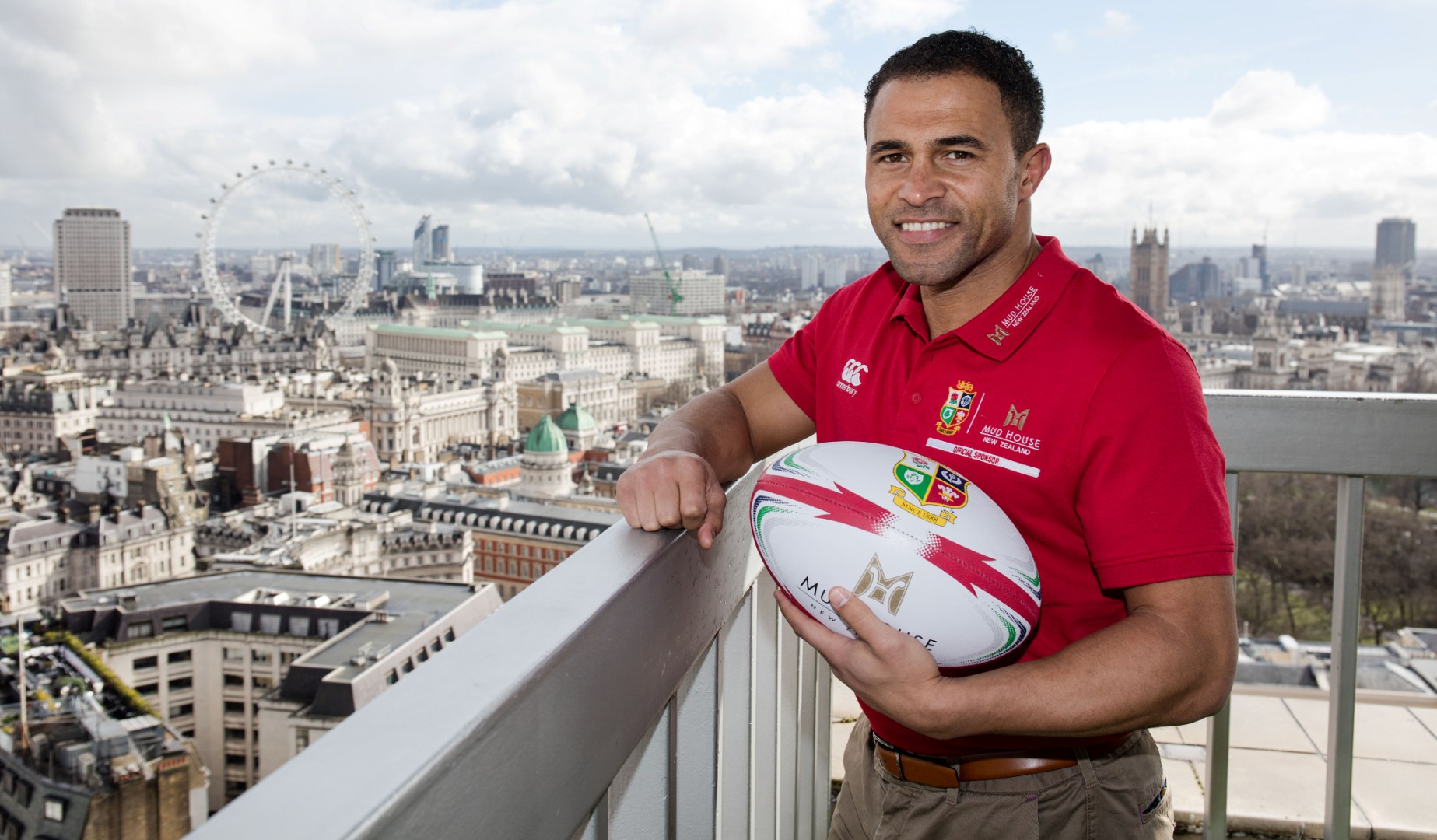 At the top of New Zealand House in central London, the British & Irish Lions announced their latest official partner for the 2017 tour – Mud House Wines.

And Paul Schaafsma, CEO at Accolade Wines was delighted to welcome the great and the good of world rugby on board to support the partnership.

“The British Lions is the biggest rugby game in the world, and Mud House and the Lions down in New Zealand is such a good fit,” Schaafsma said.

“I can announce that we are making a $2m commitment to rugby as a company which is significant over the next 18 months, which no other wine company in the world is doing.

“I’d like to thank Sean Fitzpatrick and Jason Robinson for being involved.”

Lions Chief Operating Officer Charlie McEwen echoed those sentiments on the announcement of their new sponsor.

“The Lions pride themselves as being the best of the best, on and off the field, so it is fitting that we are partnering with a premier New Zealand wine,” he said.

Sean Fitzpatrick was in attendance on Wednesday at New Zealand House

John Spencer – who will be tour manager in 2017 – and the trio shared their fondest memories of what makes tours so special – as well as sampling some of Mud House’s best wines.

“The All Blacks had a very strong side, and the Welsh had gone over there in 1969 and lost, then 16 of those players were also a part of the Lions tour," said Spencer of 1971.

“In those days we were there for three months and played 26 matches, which is very different from today and it was very easy to become fatigued.

“But when you’re playing in a back line with Gareth Edwards, Barry John, Mike Gibson, Gerald Davies and JPR Williams you feel fairly privileged and it’s not difficult to win matches, but winning in New Zealand is the greatest challenge of them all.”

Fitzpatrick, a former All Blacks hooker who captained the side to victory over the Lions in 1993, spoke of the fond memories he has of lining up against the tourists.

“I remember watching the 1971 series when I was eight years old and when I played in the back yard I wanted to be Gareth Edwards.

“My Lions jersey is the most special jersey I have in my collection, and we only get one chance every 12 years to play against the Lions, so you’re lucky if you play against them once.

Robinson, a Lions tourist in 2001 and 2005, also cast his mind back to some of the proudest days of his rugby career.

“The first Test at the Gabba, what an amazing experience,” he said.

“Just coming out there and the crowd was just a sea of red and so much noise in first two minutes.

“We wanted to get off on the front foot and we did, and the ball came across to me, and I had one or two metres to get around Chris Latham.

“He was a fantastic full-back, but I took him on around the outside to score after just two minutes and that set us up for the game. That has to be my proudest moment.”