There are intriguing match-ups all over the field on Saturday at Twickenham when England host Wales but perhaps none will be more influential than the midfield battle. [more] 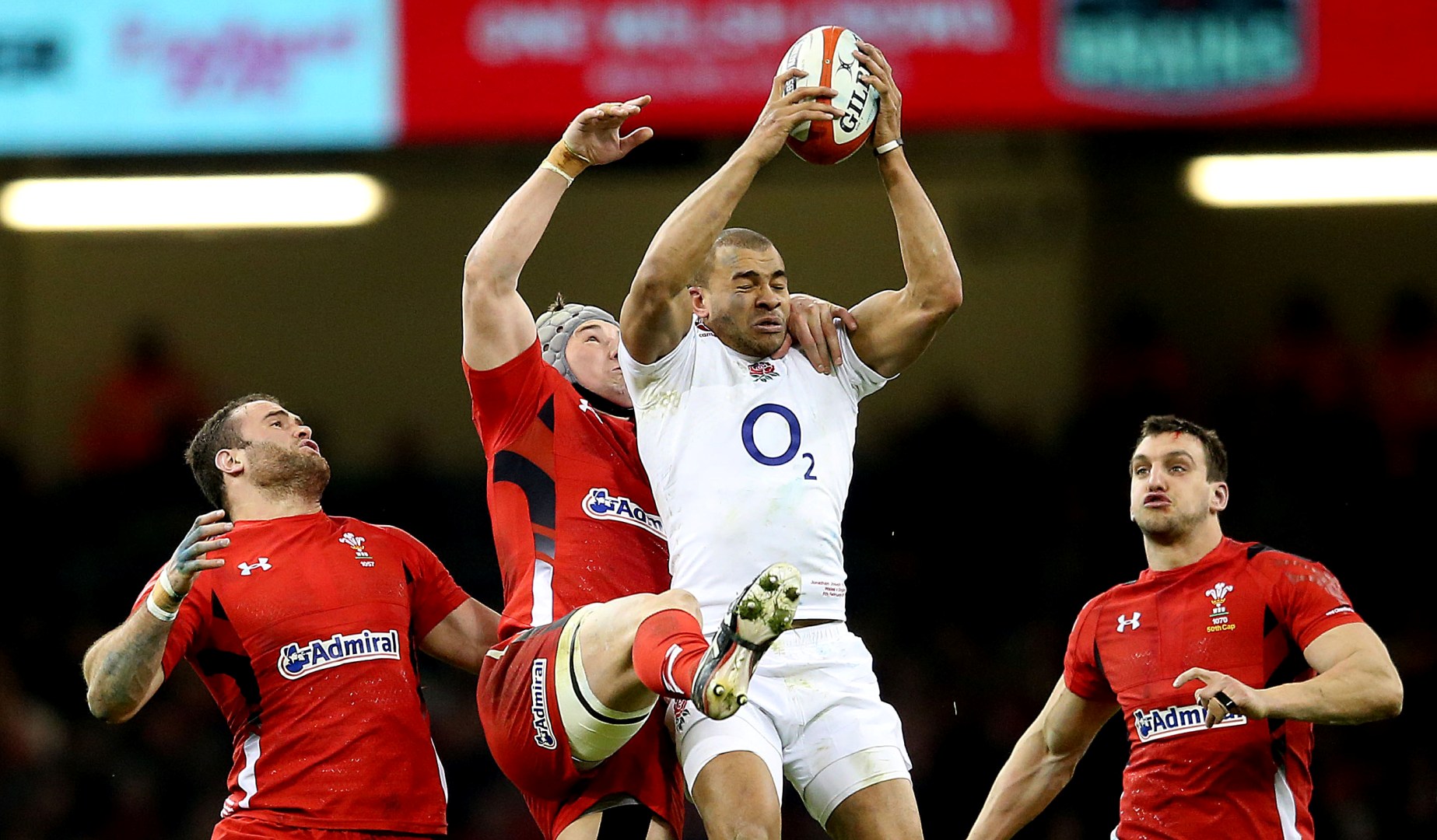 There are intriguing match-ups all over the field on Saturday at Twickenham when England host Wales but perhaps none will be more influential than the midfield battle.

In Jamie Roberts and Jonathan Davies Wales have a hugely settled pairing, not to mention the starting centres from the British & Irish Lions victorious third Test in Australia in 2013.

They will take on a rather less familiar duo of Owen Farrell and Jonathan Joseph, who were paired together for the first time in Edinburgh in the Championship opener, followed by the next two games in Rome and then at home to Ireland.

In the experience stakes, it’s clearly no contest, but England will be hoping to show that experience isn’t everything, and in Joseph they have a man with a point to prove.

The Bath centre missed last October’s World Cup pool defeat to the Welsh with a chest injury and has every intention to make his presence felt this time around, with the Championship title on the line, as well as getting one over potential Lions rivals in 2017.

“It was tough one,” said Joseph.

“The last ten minutes was horrible to watch and at the time I remember just thinking about trying to be fit for the week later. I can’t remember the game too well, it wasn’t a great time for any of us.

“It’s a massive rivalry. Wales are always up for the game against us, so are we, it’ll be a massive contest on Saturday and hopefully we’ll have the backing of our home support to get the win.”

Joseph has been under pressure from Elliot Daly, and now the returning Manu Tuilagi, but with a hat-trick in Rome he has certainly stepped up.

Alongside him Farrell offers a very different skill-set, as a goal-kicking centre and fly-half by trade.

Roberts and Davies are more traditional, the former offers a ball-carrying threat which has been apparent all Championship as he returns to top form, while Davies is a perfect foil alongside him.

And having tasted victory over England in their most recent Twickenham encounter, Roberts is confident of a second successive win on English soil.

“When I look back over the moments where the stakes have been at their highest, notably 2013 and last year’s World Cup, we have delivered as a group,” he said.

“Across the board, if you look at our squad there’s now a lot of experience and guys who have played in big moments. It’s a different pressure and to be able to concentrate your focus and attention when the stakes are at their highest is something you can only learn with experience. I’d back our side any day.”

While England and Wales may be the two favourites for the title, it will be in Dublin that the weekend kicks off, with Ireland still searching for their first win of the Championship.

Joe Schmidt has made just two changes to his team, a fit again Jared Payne in at outside centre and Simon Zebo replacing the injured Rob Kearney.

That means another start for the impressive Josh van der Flier in the back row, while hooker and captain Rory Best will make his 50th Championship appearance, the seventh Irishman to do so.