The Championship was in full flow this weekend but we also kept an eye on which potential British & Irish Lions stood out from the home nations in their domestic leagues. [more] 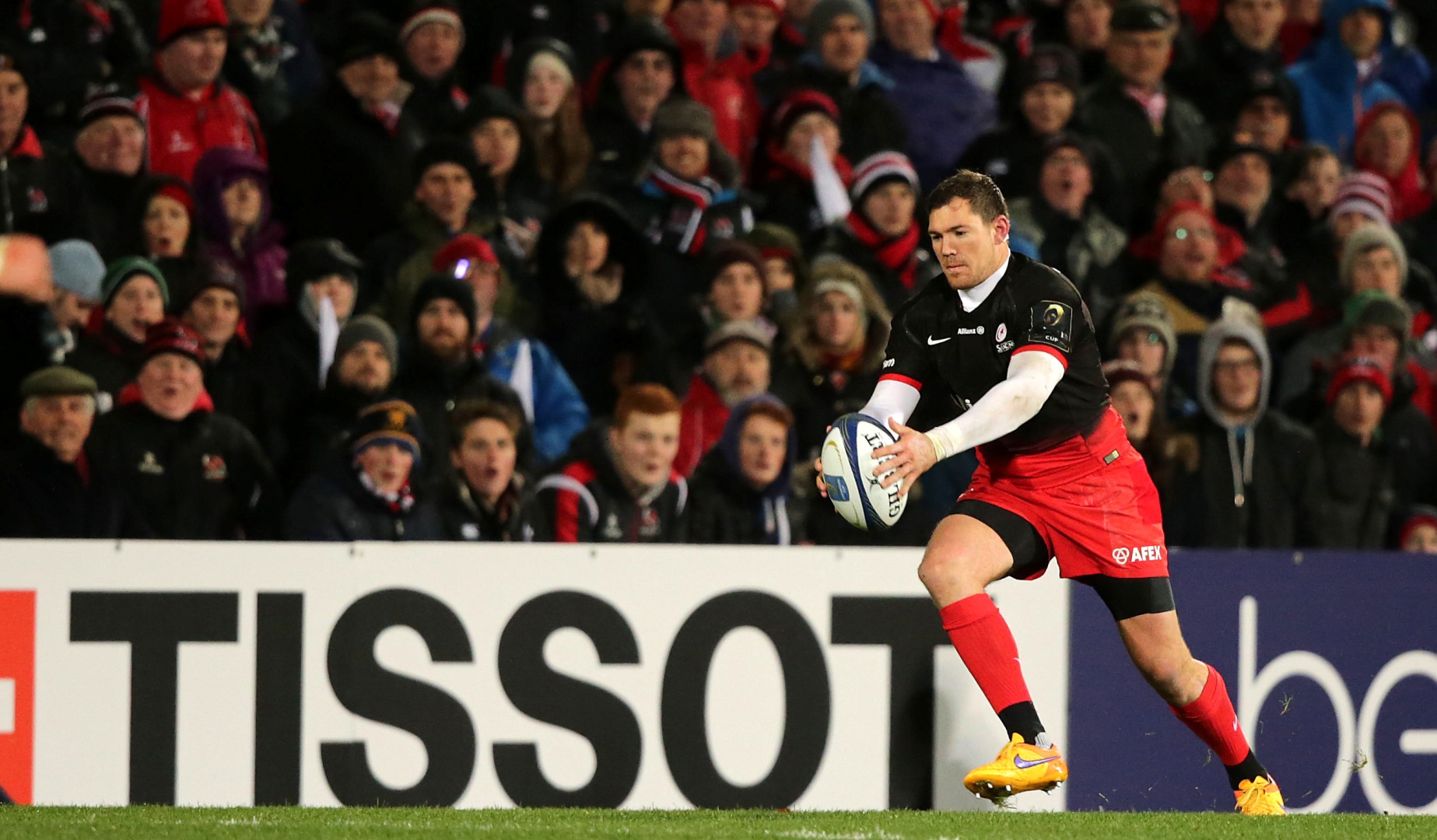 The Championship was in full flow this weekend but we also kept an eye on which potential British & Irish Lions stood out from the home nations in their domestic leagues.

Alex Goode was released by Eddie Jones from England duties for the Wales clash this weekend but he certainly didn’t feel sorry for himself.

The Saracens full-back got on the plane to New York to represent Saracens in their historic Premiership clash with London Irish.

And Goode continued his superb form this season notching a try and 19 points in total – more than anyone else in the league this week.

Elsewhere Ben Botica clocked up 15 points for Harlequins on Friday night, as did James Hook – albeit in Gloucester’s defeat to Worcester.

The Warriors had Scotland international Tom Heathcote to thank for their victory, who contributed 13 points from the tee while Ireland's Gareth Steenson managed 12 from the tee in Exeter's victory over Newcastle.

Quins’ win over Bath on Friday night at the Twickenham Stoop owed much to Charlie Walker, the flying winger crossed twice in the victory.

Super finisher Christian Wade was again on the mark for Wasps in their victory over Leicester Tigers.

Walker’s double moves him level at the top of the league charts with Exeter Chiefs No.8 Thomas Waldrom, the England international also crossing in their win over the Falcons.

And there was also a try across the Channel in France for Delon Armitage as Toulon saw off Grenoble.

He might not be in Eddie Jones’ plans at the moment but England centre – and a Lion in 2013 – Brad Barritt is still doing what he does best in defence.

The South African-born midfielder made a whopping 22 tackles in his side’s hard-fought win over London Irish at the Red Bull Arena in New Jersey.

That tally was matched by his former Sarries and England teammate – but now a Newcastle Falcon – Mouritz Botha in defeat to Exeter.

Luke Wallace turned heads for Quins again as he managed 15, while Dom Barrow made 13 hits for the Tigers.

The two stand-out names here have already been mentioned – Alex Goode tore up the turf for Sarries in America and Charlie Walker was untouchable for Quins.

Full-back Goode, who can count himself unlucky to not be on international duty – made 154m with ball in hand, scored a try and kicked his goals.

That total was nearly matched by the effervescent Walker who made 132m, while two Exeter Chiefs also joined the century club.

Sam Hill and Thomas Waldrom might prefer to run hard and straight, while Goode and Walker step around, but the Chiefs duo remain just as effective.

Centre Hill made 102m with ball in hand and Waldrom was only one metre behind him on 101 in the victory over the Falcons.