Lions Scout: What we found in Super Rugby Round Four 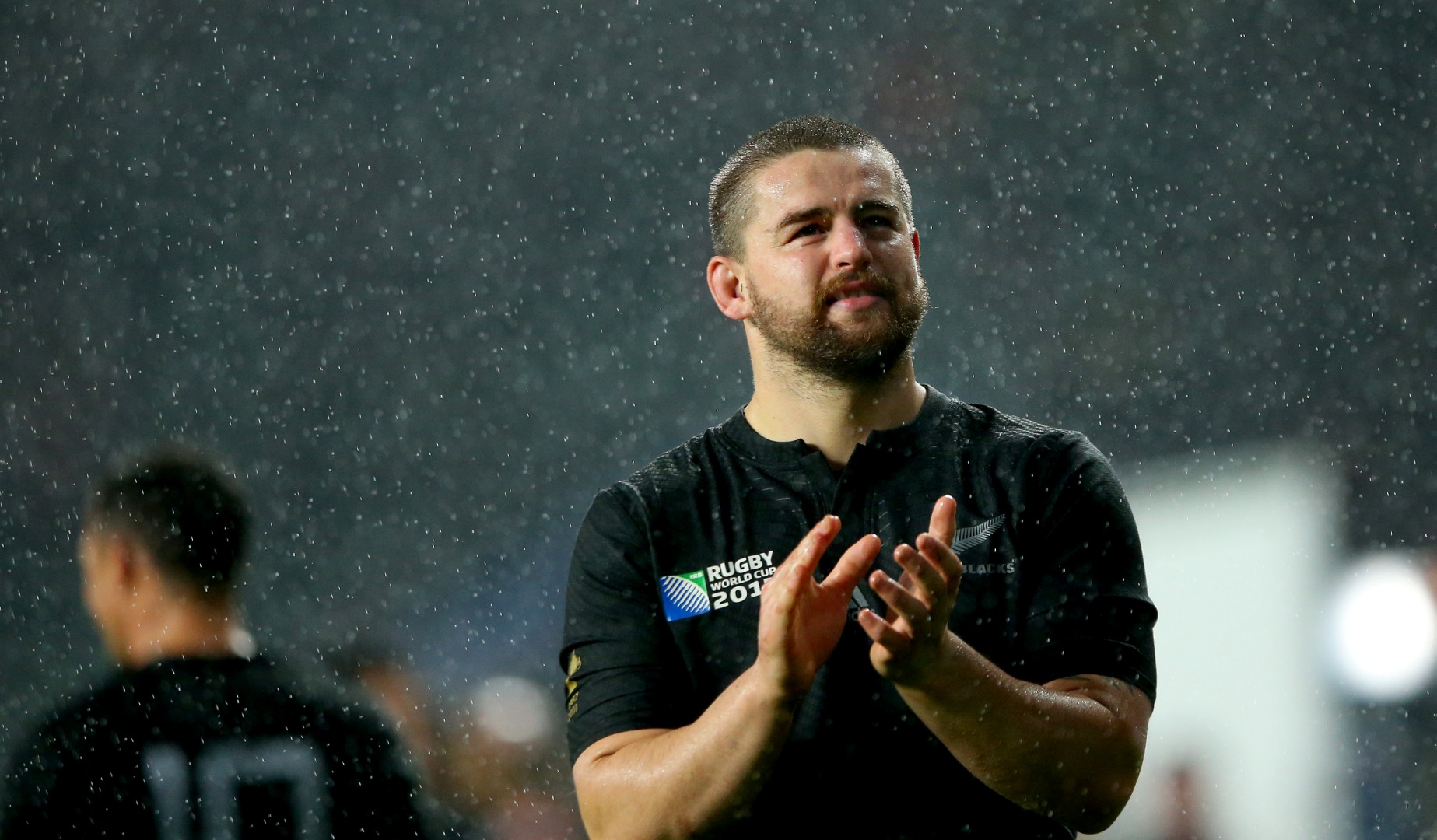 The Hurricanes shone from one to 15 as they beat the Force. Since initially failing to secure his All Blacks’ shirt when he first appeared on the scene, Coles has gone on to become one of the world’s finest hookers.

He has toughened up his act and can now do the tough stuff up front as well as he hot-foots it with the backs.

But he was at his lightning best for the ‘Canes on his first game back from a calf injury, he scored a try, made eight carries, 28 metres, two clean breaks and four tackles.

Kieran Read has been confirmed as the next All Blacks captain, but Coles continues to rise as a key performer and leader for the Hurricanes.

Rieko Ioane – a bolt from the Blues:

‘Bolters’ are part of British & Irish Lions folklore. Will Greenwood,  Derrick Quinnell, Jason Robinson have all gone down in Lions history.

Ioane showed great composure to set up Ihaia West for a score after a sublime jink took him through the Reds’ defence and in total he made three clean breaks in 14 carries.

He started on the right wing but, like his coach Tana Umaga, he is a centre by trade and could become even more crucial for the Blues going forward if he moves inwards.

Despite the Blues failing to secure a first away win of the season in their 25-25 draw with the Reds, Ioane was the brightest of spots and Lions fans could get to know him very will come 2017.

Fekitoa has responded to the departure of Ma’a Nonu and Conrad Smith with aplomb. He is virtually Man of the Match on a weekly basis and he was hugely influential again as the Highlanders repelled a Waratahs comeback to win 30-26.

He has become a rallying point for the Super Rugby champions in both attack and defence. Blessed with pace and power, he has already accumulated 14 All Blacks caps behind Nonu, Smith and Sonny-Bill Williams.

He is sure to add to that, but with youngsters like Ioane coming through, he must continue to perform if he wants the once-in-a-career chance to take on the Lions.

Under the radar: Elliot Dixon

Dixon was part of the ‘no name’ pack that took Super Rugby by storm last year as the Highlanders claimed their maiden Super Rugby crown and along with Fekitoa, he played a huge role in holding out against the Waratahs.

The blindside-flanker did it all. He won turnovers, made shuddering tackles, linked between backs and forward and got a couple of tries for his efforts.

New Zealand’s back-row is incredibly competitive and Dixon would do well to displace Jerome Kaino at six, but Dixon has nine caps for New Zealand Maori and could be a thorn in the Lions’ side when they meet the Maori on June 17 of next year.