It was a busy weekend of rugby action all over the world with European semi-finals weekend and the ninth round of Super Rugby taking centre stage. [more] 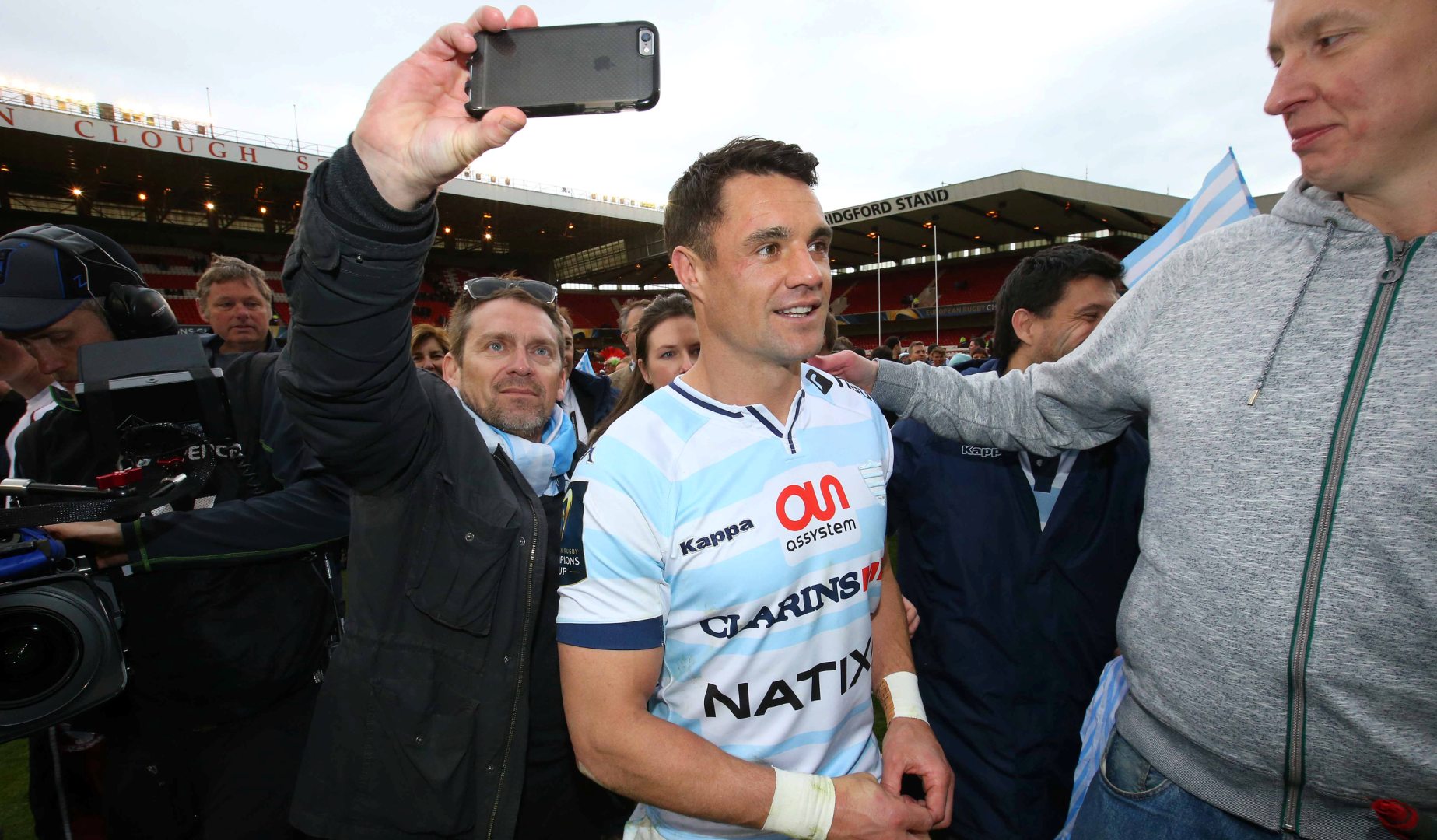 It was a busy weekend of rugby action all over the world with European semi-finals weekend and the ninth round of Super Rugby taking centre stage.

And, with our British & Irish Lions hat on, we have picked out below some of the key talking points both north and south of the equator.

Saracens serve up a master class

It might not have been pretty but Saracens are back in a European final for the second time in three years, and this time they look well-placed to claim their first-ever crown.

A penalty try and a Michael Rhodes chargedown doesn’t necessarily set pulses racing but once more they were brutally effective in claiming a 24-17 win over Wasps.

British & Irish Lion Christian Wade was comfortably Wasps’ sharpest attacking weapon – indeed he looked a threat every time they got the ball in his hands.

And while defeat will be hard to take for Dai Young’s side they have a Premiership semi-final to prepare for and revenge against Saracens could yet come this season.

But for Sarries the focus is on a maiden European Champions Cup success after a number of near misses – as skipper and Lion Brad Barritt admitted afterwards.

“It (winning the European Champions Cup) has been a driving force for us for five seasons now,” he said. “We've slowly edged our way closer and closer. We've gone from qualifying to a quarter-final, two semi-finals and a final.

"It would be the icing on the cake to lift the trophy, but we are not there yet and we are not going to talk about it until it happens. But it's a huge driving force, and this team is very hungry for that success."

Saracens opponents in Lyon in three weeks’ time will be Racing 92 after they held off Leicester Tigers to claim a deserved 19-16 win in the second semi-final.

Central to their success were their half-backs – Dan Carter and Maxime Machenaud – who pulled the strings superbly and defended manfully.

Tigers came into the game as the Champions Cup top try scorers with the likes of Manu Tuilagi and Telusa Veainu on red-hot form, but were unable to pierce the Racing defence until it was too late.

Wales lock Luke Charteris also stood out for the French side while Carter – scourge of the Lions back on the 2005 tour – continues to age like a fine wine.

The French powerhouses can also call on some other former All Black class in Joe Rococoko and Chris Masoe and they are now preparing for a first European final in the club’s history.

Nick the quick turns it on for Quins

Another former All Black fly-half was also to the fore this weekend but it was Nick Evans in the Challenge Cup for Harlequins as they saw off Grenoble.

He may be 35 now but Evans made a remarkable recovery from a broken leg in February and scored a try with almost his first touch when he came off the bench on Friday.

Two-time Lion Jamie Roberts also impressed with a try for Quins who will face Jake White’s Montpellier side in the first of the two Lyon finals next month.

The Chiefs march on and the Sunwolves celebrate

Lions Scout has taken a more in depth look at all the goings on in Super Rugby round nine but it was a big week for the Chiefs who held off the Hurricanes in an all-Kiwi clash.

Seta Tamanivalu crossed twice for the Waikato-based side while Beauden Barrett was razor sharp with ball in hand but wayward from the tee for the Canes.

Elsewhere the Crusaders are rounding into superb form as they demolished the Brumbies in Canberra while the Sunwolves can celebrate their first victory in franchise history after Tusi Pisi guided them to a comeback win over fellow new boys the Jaguares.

The second weekend of the new PRO Rugby USA league continued apace over in America.
Kurt Morath pulled the strings for San Diego as they beat Sacramento 37-24.

The New Zealand-born Tongan international finished with a personal haul of 17 points in the victory while Denver claimed an impressive 35-18 win at San Francisco – thanks in no little part to the influence of former Springbok Pedrie Wannenburg.

New Zealand News
Previous story Lions Scout: What we found out in Super Rugby Round Nine
Next story Hansen tips Crotty and Fekitoa for All Blacks midfield