Muldoon, Davies and Aki among main winners at PRO12 Awards

A host of British & Irish Lions, both past and future, gathered at the Guinness Storehouse in Dublin on Sunday evening to toast another thrilling season of Pro12 action. [more] 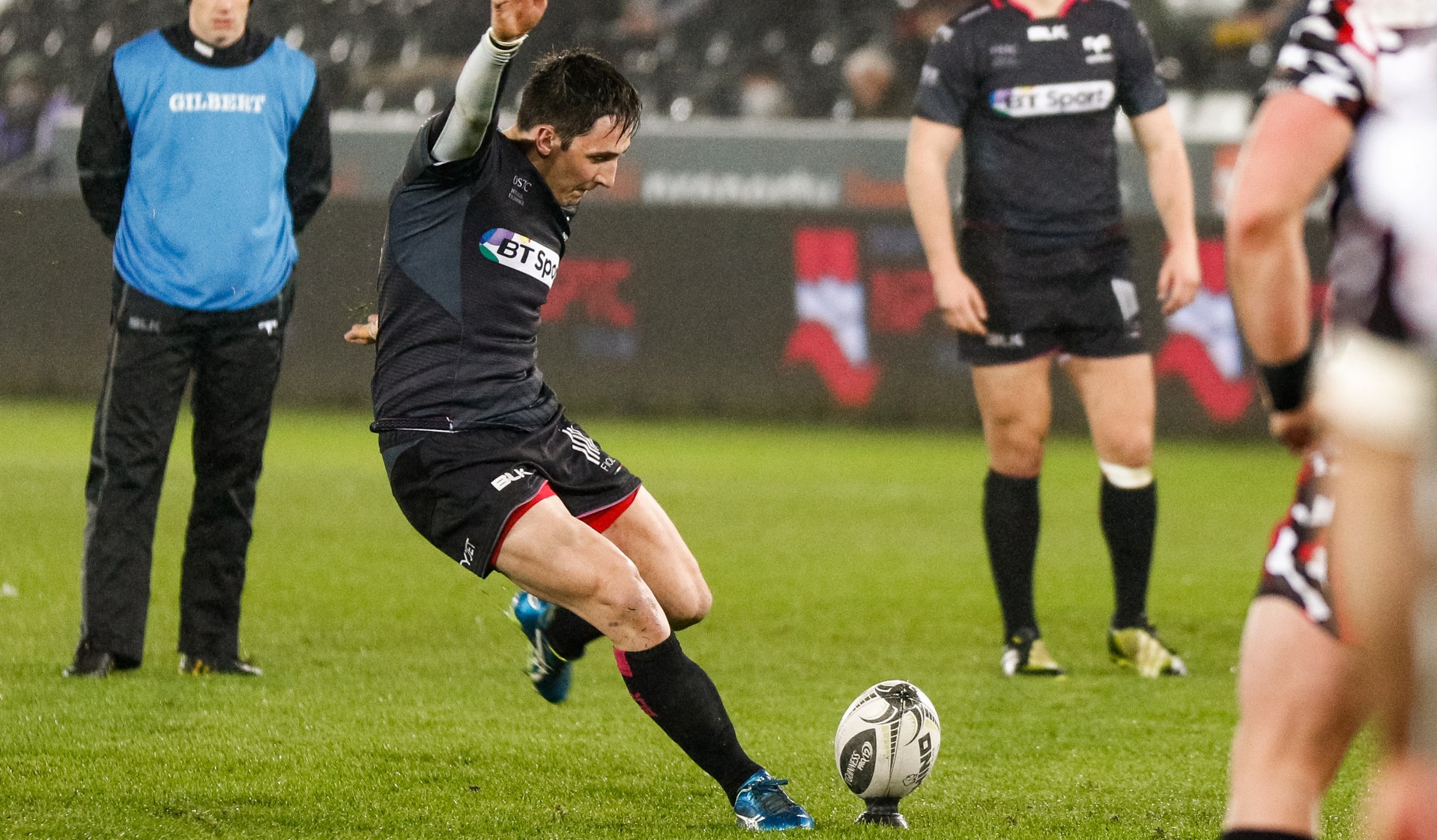 A host of British & Irish Lions, both past and future, gathered at the Guinness Storehouse in Dublin on Sunday evening to toast another thrilling season of Pro12 action.

Leinster, Connacht, Glasgow Warriors and Ulster all qualified for the play-offs after a dramatic final round of the season the day before, but it was the season’s surprise package who scooped the most awards.

Connacht defied the odds throughout the campaign to finish level on points with Irish giants Leinster atop the Pro12 standings, and were only denied the top spot overall on number of games won.

Pat Lam’s side collected three awards and made up almost half of the 'Guinness PRO12 Dream Team'.

Head coach Lam earned himself the Coach of the Season prize, while skipper John Muldoon was also honoured in his 13th professional season at the club with the Chairman’s Award from Welsh rugby legend and two-time Lions tourist Gerald Davies.

“It’s nice, I’ve had a long career and when you get towards the end of your career, you probably reflect,” said Muldoon.

“But I’d like to think I’ve got a little bit more left and when the body says no it’s time to give up but at this moment in time I’m enjoying it.”

Great to b amongst a guy whos been in a game for ages and still carves us up. #respect pic.twitter.com/fY7mpALINc


Six Ireland internationals were included in the dream team, as were four players born in New Zealand, where the Lions will be touring in 2017.

Scotland’s Tommy Seymour won the Try of the Season award for his effort against Ulster in round 18, while Wales utility back Gareth Anscombe won the Rhino Golden Boot Award.

And it was Ospreys' 22-year-old outside-half Sam Davies who landed the Young Player of the Season gong, just edging out Leinster duo Garry Ringrose and Josh van der Flier, and he was delighted to take some success out of a frustrating campaign for the Welsh region.

He said: “It’s nice to pick up an award but as a team we look at it as a disappointing season.

“Personally I look at it as a positive though and hopefully I can build on it into next season.

“I’m definitely looking forward to next year now with the youngsters who are another year forward.”

Awesome night @PRO12rugby awards !! Honoured to pick up young player award and get into the dream team ! Thanks for all the messages ????


The English Premiership will also honour its stars later this month, with the Premiership Rugby Awards taking place on Wednesday 18 May.