Six new faces in All Black squad for Wales

Steve Hansen has named six uncapped players in his All Blacks squad to face Wales this summer while also recalling one familiar face. [more] 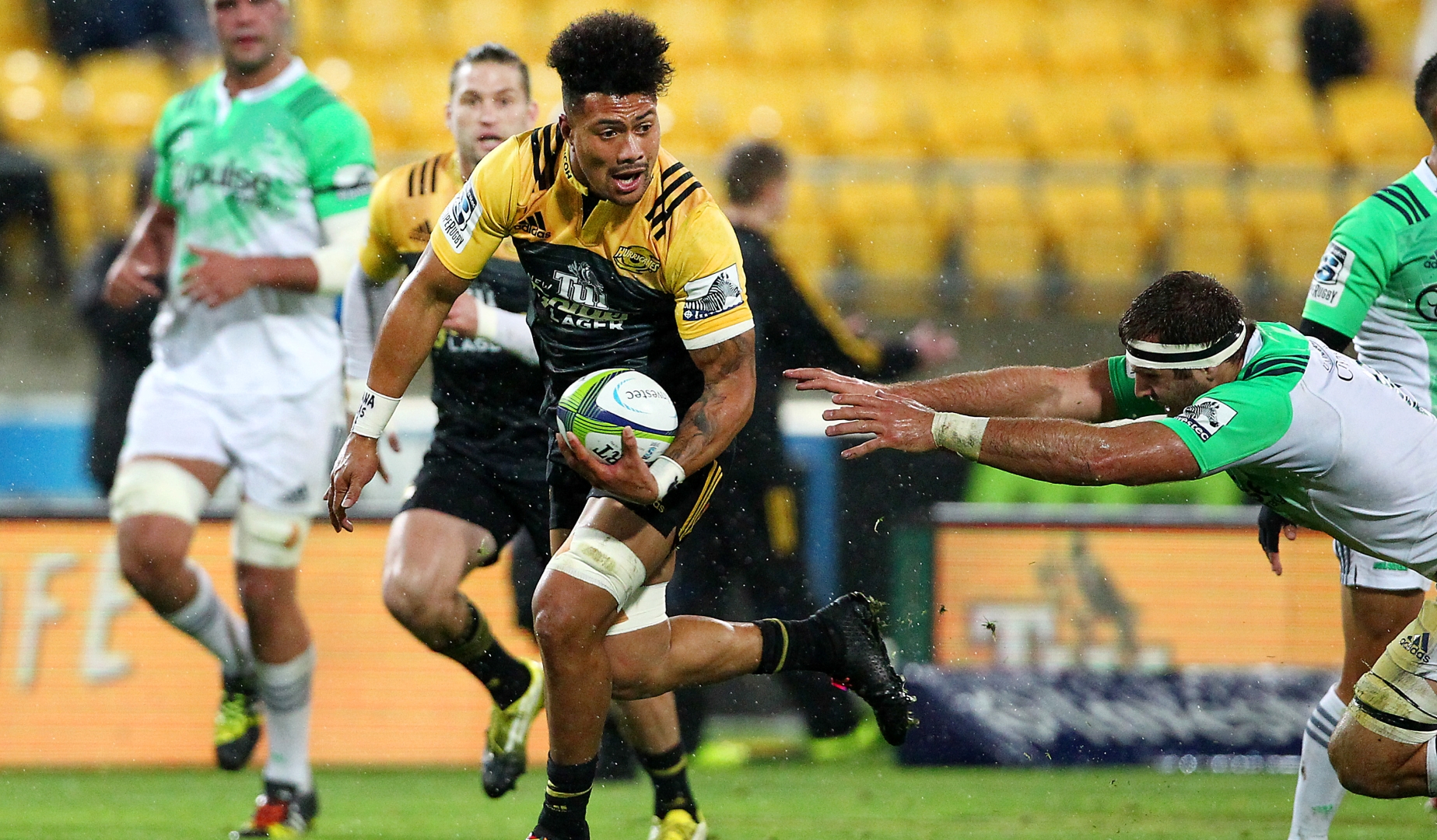 Steve Hansen has named six uncapped players in his All Blacks squad to face Wales this summer while also recalling one familiar face.

Kieran Read was confirmed as skipper while Israel Dagg is rewarded for a fine season with the Crusaders as he is recalled to the 32-man squad.

But Hansen is confident that the All Blacks will be able to maintain their high standards as a new generation of players comes to the fore.

He said: “We know that there’s been a lot of interest around the selection of this first All Blacks squad of 2016, after what was a great season for us last year, and with a large group of experienced players moving on.

“Many people, including our opponents, may be thinking we’re vulnerable and are rebuilding. However, we don’t have that mindset. We, as selectors, are very confident that we have both the talent and the experience to continue enhancing the legacy of the All Blacks.

“It’s often said that when the tall trees that cast the largest shadows are cut down, the remaining smaller trees grow more rapidly. We believe we’ll see players stand tall and take their game to a higher standard this season.”

All smiles for the new caps with coach Steve Hansen!#teamallblacks pic.twitter.com/YVGSg9fS6u

Ofa Tu’ungafasi
A former New Zealand Under-20s prop, Tu’ungafasi has been a regular for the Blues over the last three years. Capable of playing on both sides of the scrum, the 24-year-old offers Steve Hansen valuable flexibility in the make-up of his squad.

Elliot Dixon
Part of the Super Rugby-winning Highlanders pack last season, Dixon has kicked on this campaign and been a standout for the men from Dunedin. Very physical, Dixon will look to bring that power to the international stage.

Ardie Savea
The brother of All Black star Julian, it’s always seemed a matter of time until Savea got his chance. He’s already toured with the All Blacks to get a taste of the environment, and has enjoyed a fine season for the Hurricanes. His two tries against the Highlanders on Friday underlined his credentials.

.@ardiesavea is stoked to be in the @AllBlacks and has a message for his fans.#TeamAllBlacks pic.twitter.com/EjNSRJ4RyC

Liam Squire
The first-ever home grown Tasman All Black, Squire has shown plenty of promise over the years only for injury to hold him back. He has previously trained with the All Blacks and after a strong showing for the Highlanders this season, Hansen has called him into the squad.

Seta Tamanivalu
Born in Fiji and making waves in Hamilton, Tamanivalu will get the chance to try to fill the gap left by Nonu and Smith, as well as the absent Sonny Bill Williams. Tamanivalu’s partnership with Charlie Ngatai has helped the Chiefs to second in the New Zealand conference in Super Rugby and they could reunite in black.

Damian McKenzie
Something of a throwback in terms of size, the diminutive McKenzie has been outstanding for the Chiefs this season at full-back. He is fourth in the competition for points scored, while he has already racked up seven tries this campaign. Next up will be the challenge of dislodging vice captain Ben Smith.