Everything on the line for home nations in summer tour finales

The final weekend of the summer Tests is upon us and all four home nations have plenty to play for. [more] 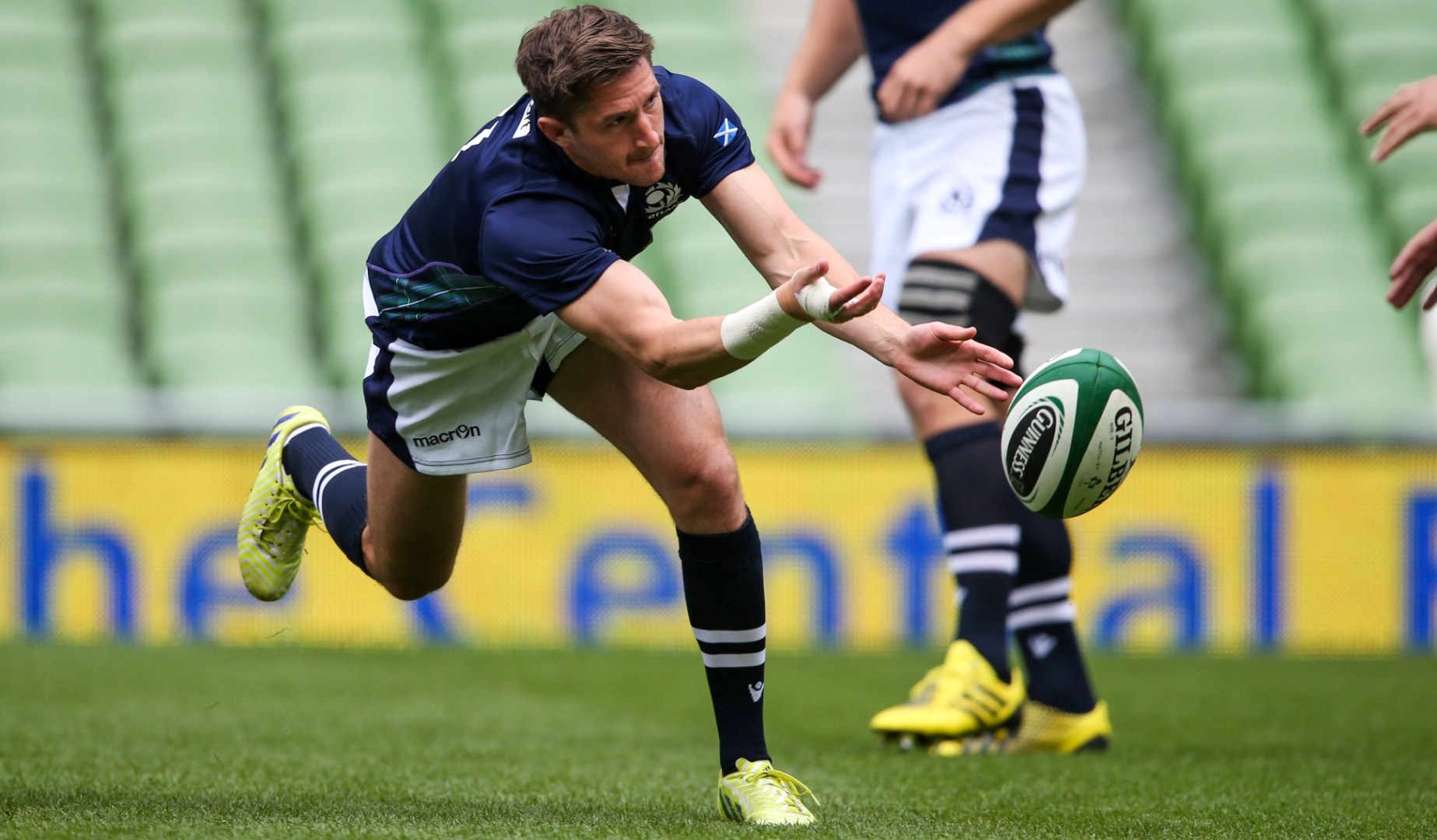 The final weekend of the summer Tests is upon us and all four home nations have plenty to play for.

Wales have come close over the first two Tests and will head to Dunedin look for an historic first-ever win in New Zealand in the third Test while England are targeting a clean sweep in Australia.

Ireland have a chance to make history and become the first team since the 1997 British & Irish Lions to win a three-Test series in South Africa and Scotland are looking to finish off Japan at the Ajinomoto Stadium.

With less than a year to go until the British & Irish Lions tour New Zealand, players and coaches are looking to stake a claim, here are how the four teams line up:

An injury to Jared Payne means a first start for Ireland for Connacht’s Tiernan O’Halloran, who came off the bench last week against the Springboks.

Having impressed in the PRO12 final for Connacht, O’Halloran will have the chance to shine from the off in Port Elizabeth.

Elsewhere it’s as you were with Rhys Patchell continuing at full-back for Wales, while Mike Brown and Lion Stuart Hogg continue for England and Scotland respectively.

There are no changes in the 14 jersey across the home nations, with Liam Williams looking to build on a strong try-scoring performance against New Zealand, while Anthony Watson starts once more for England against the Wallabies.

Andrew Trimble is the only survivor in the Irish back three, while Tommy Seymour gets the nod for Scotland.

Matt Scott shifts out one for the Scots in their second Test against Japan after Duncan Taylor was ruled out with a hamstring injury and Luke Marshall returns for Ireland, he was at inside centre for the first Test victory, as he replaces Robbie Henshaw.

For England and Wales the status quo continues, as Jonathans Joseph and Davies keep their places.

Stuart Olding continues at No.12 for Ireland while Peter Horne comes in for Scotland.

Two-time Lion Jamie Roberts is fit to start at inside centre for Wales, while Owen Farrell, who scored the clinching try against Australia, continues his partnership with George Ford at ten.

2013 Lion Sean Maitland will get his chance for Scotland on the left wing, coming in for Damien Hoyland, while another former Lion in Keith Earls starts for Ireland ahead of Craig Gilroy.

England and Wales have gone with an unchanged backline, so Jack Nowell and Hallam Amos will line up once again.

There is no change at fly-half among the home nations, with George Ford lining up for England and Dan Biggar pulling the strings for Wales.

Ireland will look to win their series in South Africa with Paddy Jackson at ten, and namesake Ruaridh will do likewise for Scotland against Japan and could take on the goal-kicking duties in the absence of Greig Laidlaw.

The big news at scrum-half is that Henry Pyrgos will start for Scotland in place of Greig Laidlaw, who drops to the bench, and the Glasgow Warriors man will also take on the captaincy.

That is the only change across the four nations, with Rhys Webb and 2013 British & Irish Lions duo Ben Youngs and Conor Murray all starting.

Rob Evans and Rory Sutherland will get their chance for Wales and Scotland respectively, replacing Gethin Jenkins and Alasdair Dickinson.

Dylan Hartley scored the opening try against Australia last week in Melbourne, and will lead the team once again, while Rory Best will have the same task for Ireland.

Ken Owens continues to get the nod ahead of Scott Baldwin for Wales, and Stuart McInally makes his third start for Scotland.

WP Nel scored a try for Scotland in the first Test against Japan, but drops to the bench with Moray Low coming in to take his place.

Mike Ross also returns for Ireland, replacing Tadhg Furlong, with Tomas Francis getting a start ahead of Samson Lee for Wales. Finally Dan Cole will start his 14th Test in a row for England.

Iain Henderson returns to the Irish second row in place of Quinn Roux, having been used at flanker in the second Test against the Springboks.

Maro Itoje continued his stunning run of not having lost a match he started this season against the Wallabies and will look to finish off that run on Saturday, while Luke Charteris and Jonny Gray start for Wales and Scotland respectively.

Devin Toner’s try set Ireland on their way to a big lead against South Africa, but they just fell short in the end.

He continues for Ireland though, as does George Kruis in the English second row alongside Saracens teammate Itoje.

CJ Stander returns for Ireland having missed the second Test through suspension and comes straight into the starting lineup, with Henderson shifting back to the second row.

Scotland are also mixing things up, with Josh Strauss getting the nod at blindside, but England and Wales stick with Chris Robshaw and Ross Moriarty respectively.

The only change to the England side sees Teimana Harrison come into the starting lineup in place of the injured James Haskell, while Jordi Murphy comes in for Ireland ahead of Leinster teammate Rhys Ruddock.

John Barclay shifts to openside as John Hardie drops to the bench for Scotland, while Sam Warburton carries on as Wales skipper.

Jamie Heaslip scored against South Africa last week and will be looking to do the same again as he continues at No.8 for Ireland.

There is no change across the home nations, Taulupe Faletau starts for Wales, Billy Vunipola for England and Ryan Wilson gets the nod again for the Scots.

The headline inclusions here include Stormers centre Huw Jones who makes the bench for Scotland while Ireland tyro Ultan Dillane returns to their matchday 23.

Wales have switched Aaron Jarvis to loosehead prop cover on their bench while Eddie Jones has named an unchanged set of replacements for England, including two locks in Courtney Lawes and Joe Launchbury.