Colin Cooper revealed the chance to pit his wits against The British & Irish Lions in 2017 was a major draw after being reappointed Maori All Blacks' head coach. [more] 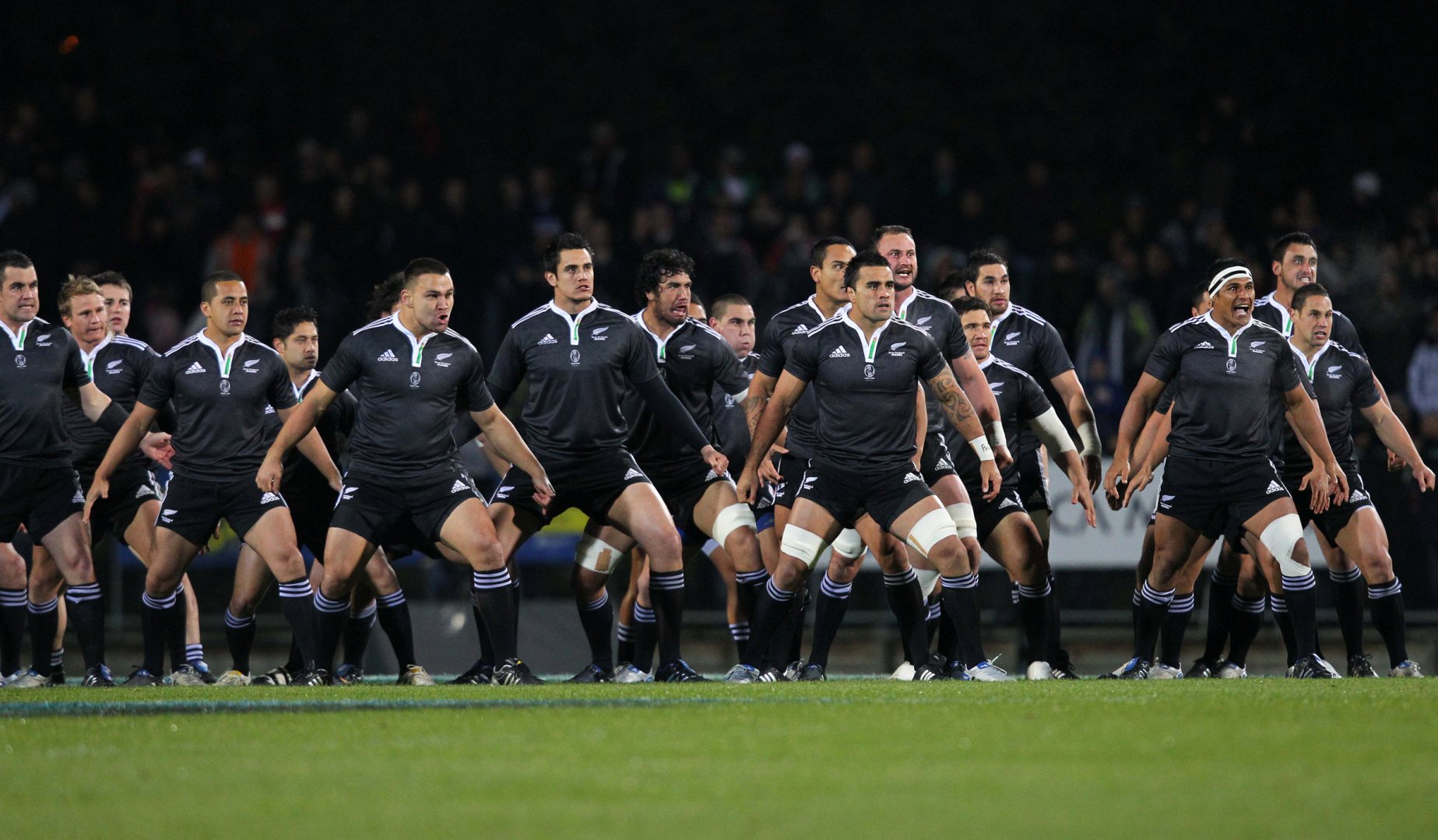 Colin Cooper revealed the chance to pit his wits against The British & Irish Lions in 2017 was a major draw after being reappointed Maori All Blacks’ head coach.

Cooper was originally appointed to the role in 2013 and has now signed a two-year deal to return.

During his stint, the Maori All Blacks are set to take on Munster and Harlequins in November before going head-to-head with the Lions on June 17 in Rotorua.

And Cooper admitted the prestige of next summer’s tourists made the opportunity to return too good to turn down.

“Having the Maori All Blacks as a key part of the high performance pathway to other honours has been a great motivator for players too.

“It’s great to see what players have achieved particularly, the likes of Elliott Dixon, Liam Squire, Charlie Ngatai, Damien McKenzie, Brad Webber and Joe Moody – seeing them named as All Blacks is a great recognition of what the Maori All Blacks bring.

“Maori rugby is already so rich in history, and is an important part of New Zealand Rugby history.

“But I also think the Maori All Blacks team is really finding its place in the high performance arena as we have seen from the selection of players into the All Blacks.”

The Maori All Blacks have faced off against the Lions eight times through the years.

They have recorded a solitary victory in that time but New Zealand Rugby Maori Board chairman Wayne Peters backs Cooper to mould a competitive team ahead of the Tour.

“This is an incredibly special team, and we are proud of what they represent,” he said.

“Colin has been a key part of the team’s success on and off the field.

“His professional and personal ability to develop great young talent is obvious, and we are delighted that he wants to continue that work.”