It's already been a career filled with achievements and now British & Irish Lions prop Gethin Jenkins will see those recognised with a testimonial year for the 2016/2017 season. [more] 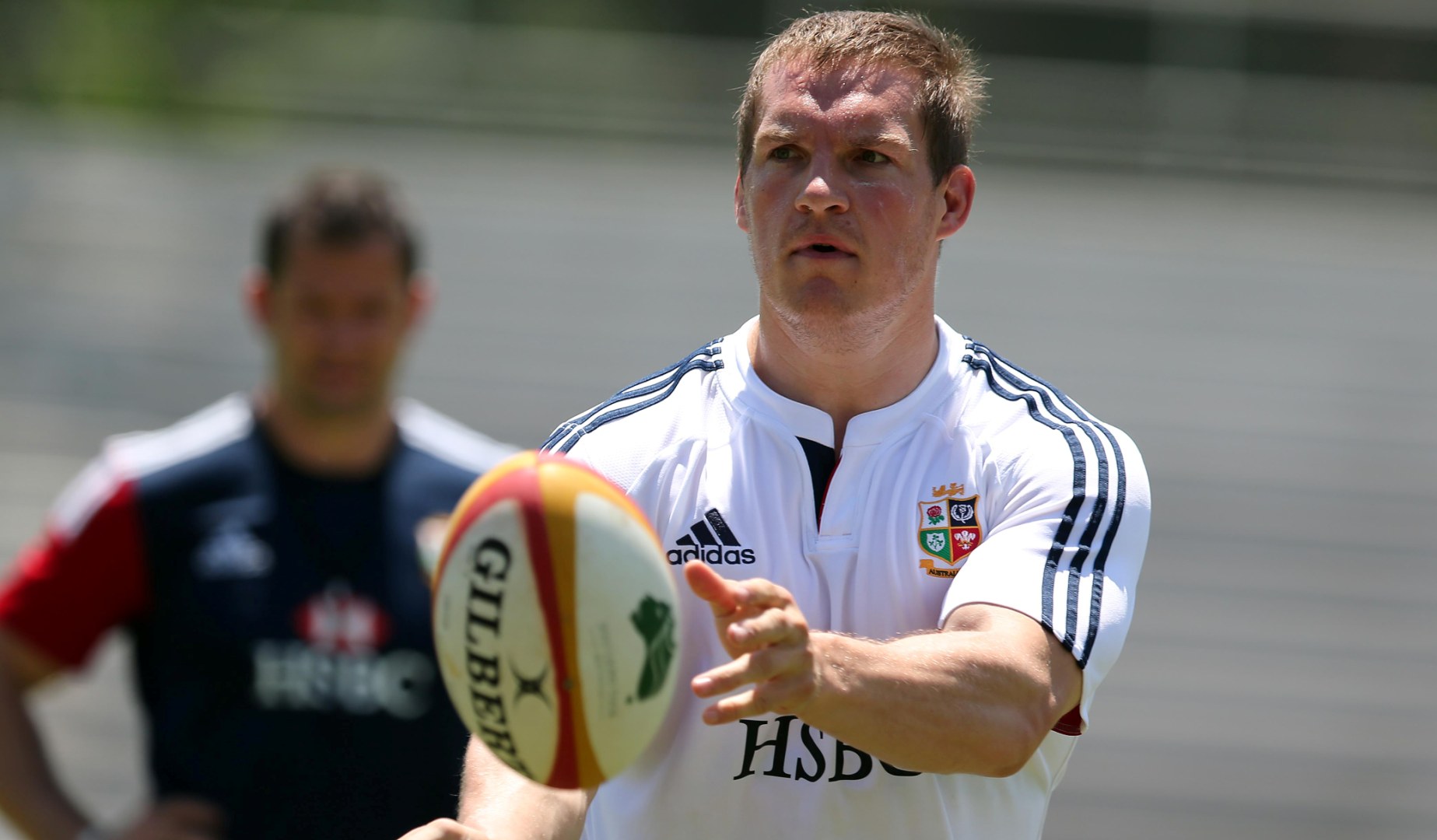 It’s already been a career filled with achievements and now British & Irish Lions prop Gethin Jenkins will see those recognised with a testimonial year for the 2016/2017 season.

Since making his Wales debut in 2002, Jenkins has written his name into the record books as his country’s most capped player and the world’s most capped prop.

The Cardiff Blues captain is now embarking on his 12th season over two spells with the club and admitted it was an honour to balance that with a testimonial year.

“I feel privileged that both my region and the WRU are together supporting me in a testimonial year,” he said.

“I’m sure this will mean the season ahead is going to be an extra special one for me both on and off the field.

“I’m very grateful to my testimonial committee who are already organising an exciting calendar of events in both Wales and London, which I look forward to enjoying with my charity partners, sponsors and colleagues from across the game. Hopefully, many others will also come along and enjoy what I hope will be a great year for everyone involved.”

Jenkins started all three Tests of the 2005 British & Irish Lions Tour but was unable to prevent his team from slipping to a series defeat to the All Blacks.

Four years later, he played the first two Tests, including being part of the Lions’ first all Wales front row since 1955, before a broken cheekbone ended his Tour early.

He was also selected by Warren Gatland for the 2013 Tour to Australia, equalling the Welsh record of being selected for three Lions Tours, but a calf injury curtailed his trip before he could pull on the famous red jersey.

Most recently the 35-year-old took his tally of Wales appearances to 126 when he started his country’s first two Test defeats by New Zealand in June before missing out on the third with a calf injury.

"I enjoy that level, it's a big test of your physical and mental attributes and I want to keep going at that level,” he added.

"I will hopefully get selected for the autumn, but my focus is getting back for the Cardiff Blues.

"I'd just like to think I've still got a bit to offer and my experience will hopefully rub off on players that are coming through and pushing for that position. Hopefully I can leave the jersey in a good place then."