Scotland centre Mark Bennett has made the cut for Team GB's 7s squad heading to the Olympics in Rio de Janeiro after being named in the 12-man squad by head coach Simon Amor. [more] 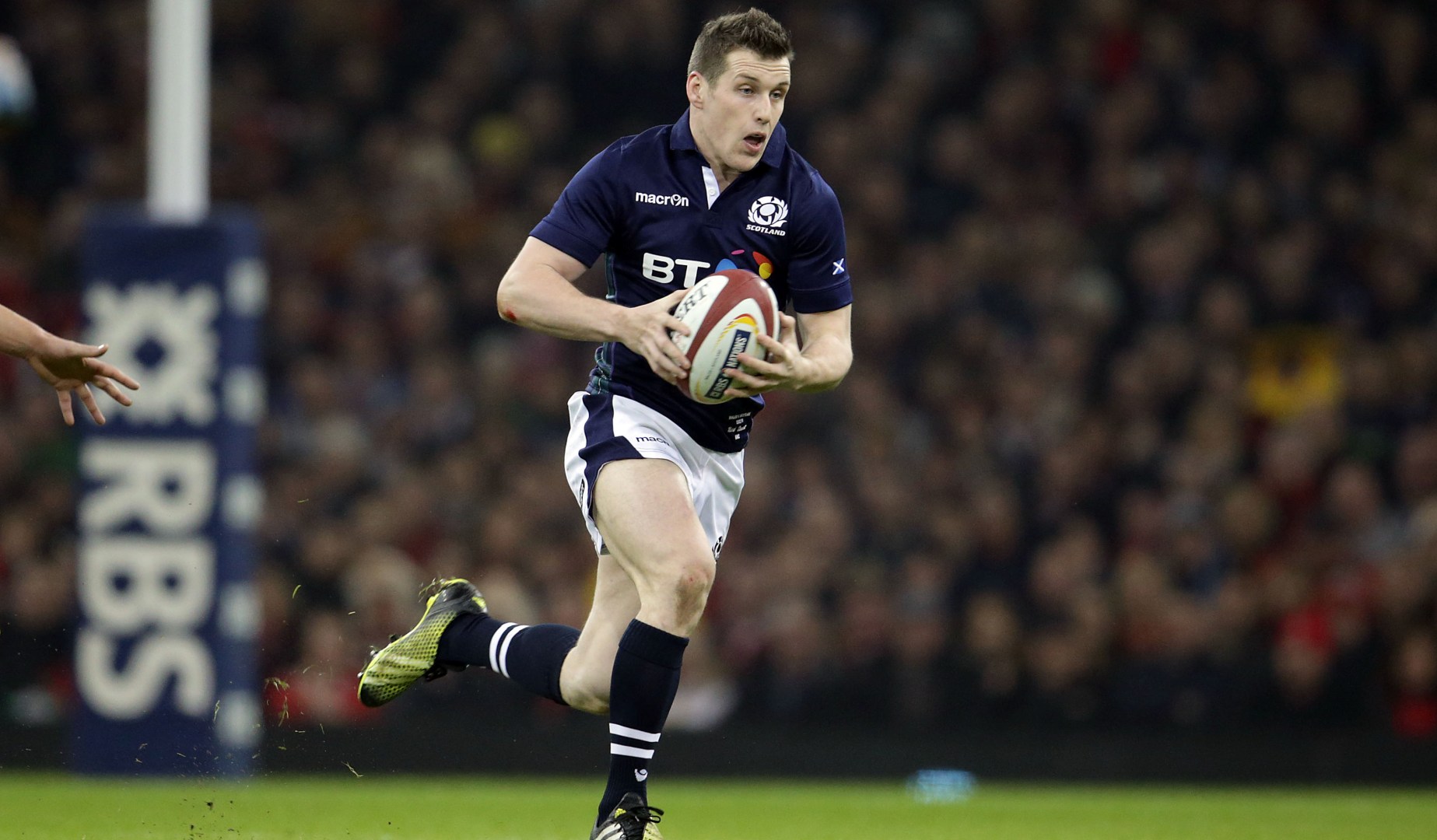 Scotland centre Mark Bennett has made the cut for Team GB’s 7s squad heading to the Olympics in Rio de Janeiro after being named in the 12-man squad by head coach Simon Amor.

The 23-year-old has won 16 caps for his country and started three games during the Championship this year, as well as being nominated as one of the breakthrough players of the year after the 2015 World Cup.

He is joined in the squad by three other 15-a-side players, English duo Ollie Lindsay-Hague and Marcus Watson, alongside Welsh flanker James Davies, the brother of Jonathan Davies, who toured with The British & Irish Lions in 2013.

It will be the first time in 108 years that Team GB has competed at the Olympics, having won silver medals in 1900 and 1908, and it is a first Olympic tournament in the seven-a-side format.

Team GB will face Kenya, Japan and New Zealand in the pool stages in Brazil from August 9-11 and Amor believes recent impressive performances on the Grand Prix circuit bode well for the British team.

He said: “At the recent tournament in Exeter, the crowd were chanting ‘GB’, something that has never been heard in the rugby sevens world before, and it was yet another reminder of how privileged we are to now be part of one Team GB and the largest sporting event in the world.

“Through the extraordinary GB spirit that has been created over the last seven weeks, all the players involved in the wider training squad have pushed themselves, and each other, to the limit. They have fought and fought for places each day. It has been incredibly competitive and the group has become very close in a short space of time.

“We have named a talented and experienced squad of 12 players today which we believe offers the right combinations and complementing skill sets needed to be successful in Rio. It has however been a 27 player effort and recognition must go to every player involved in the programme, as well as the hard working and exceptional management team.”