The strength of the British & Irish Lions opponents in 2017 would be further emphasised should the Hurricanes win this weekend. [more] 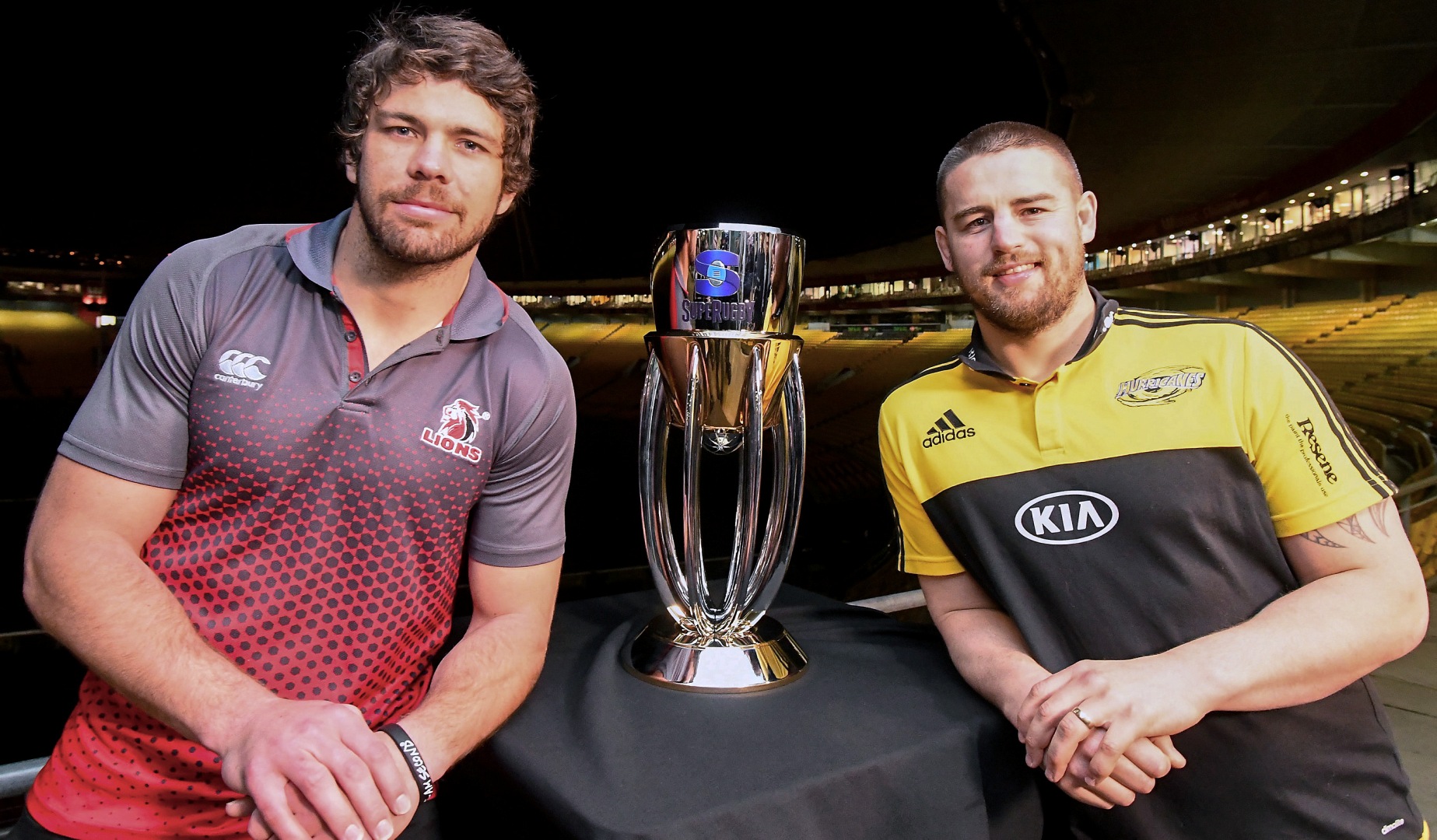 The strength of the British & Irish Lions opponents in 2017 would be further emphasised should the Hurricanes win this weekend.

A victory for the New Zealanders would make their country the first nation to have all their teams win a Super Rugby title.

Whoever wins, new ground will be broken, neither of this weekend’s finalists – the Hurricanes or the Lions – have won a Super Rugby title.

Recent history is on the side of the Kiwis, with 14 wins from their 17 matches against the Lions since 1996, there have been no draws.

The Hurricanes and the Lions most recent meeting saw Chris Boyd’s side win 50-17 in Johannesburg and they’ll be in a sold-out Westpac Stadium this weekend.

The Wellington final, the destination of the Lions second Test in 2017, sees the much-improved Golden Lions attack – marshalled by superb fly-half Elton Jantjies – against a Hurricanes side who haven’t conceded a try in the play-offs and in Beauden Barrett have an exceptional playmaker of their own.

The Lions have scored the highest number of tries in Super Rugby this season but no player has snuck past the Hurricanes defence for over 200 minutes.

Not even the Chiefs, who were second in the try-scoring charts, could break down the stubborn Hurricanes defence in last weekend’s semi-final.

And Hurricanes coach Boyd is confident that with momentum on their side, his side can go one better than they managed this time last year.

“If we go back to when we lost against the Sharks and came back home, I think we've been playing knock-out football since then," he said.

“So we've been playing knock-out football for a long time now and are getting pretty good at it. Last year, we didn't have the luxury of that momentum."

“They've scored a huge number of points this year and dispatched two New Zealand sides in the last two weeks.

“Clearly their set-piece is going to be a key factor, especially if it's going to get wet."

The Hurricanes side is very settled, they haven’t needed to travel for a month, and they know the pressure of a Super Rugby final having lost to the Highlanders last year.

Both teams make a single change from their respective semi-final starting XVs with both coaches welcoming back their key leaders for the final.

Hurricanes captain Dane Coles has been provisionally included but will face a late fitness test with Ricky Riccitelli on standby to be the only change to the team that started the semi-final win over the Chiefs.

The Lions skipper Warren Whiteley has also been brought into the starting line-up after missing the semi-final against the Highlanders. Whiteley replaces Ruan Ackerman which is the only change.