Lions Scout: All Blacks look to seal Bledisloe Cup for 14th year in a row

With the 2017 British & Irish Lions Tour inching ever closer, we turn our attention to the Rugby Championship where the All Blacks are looking to retain the Bledisloe Cup. [more] 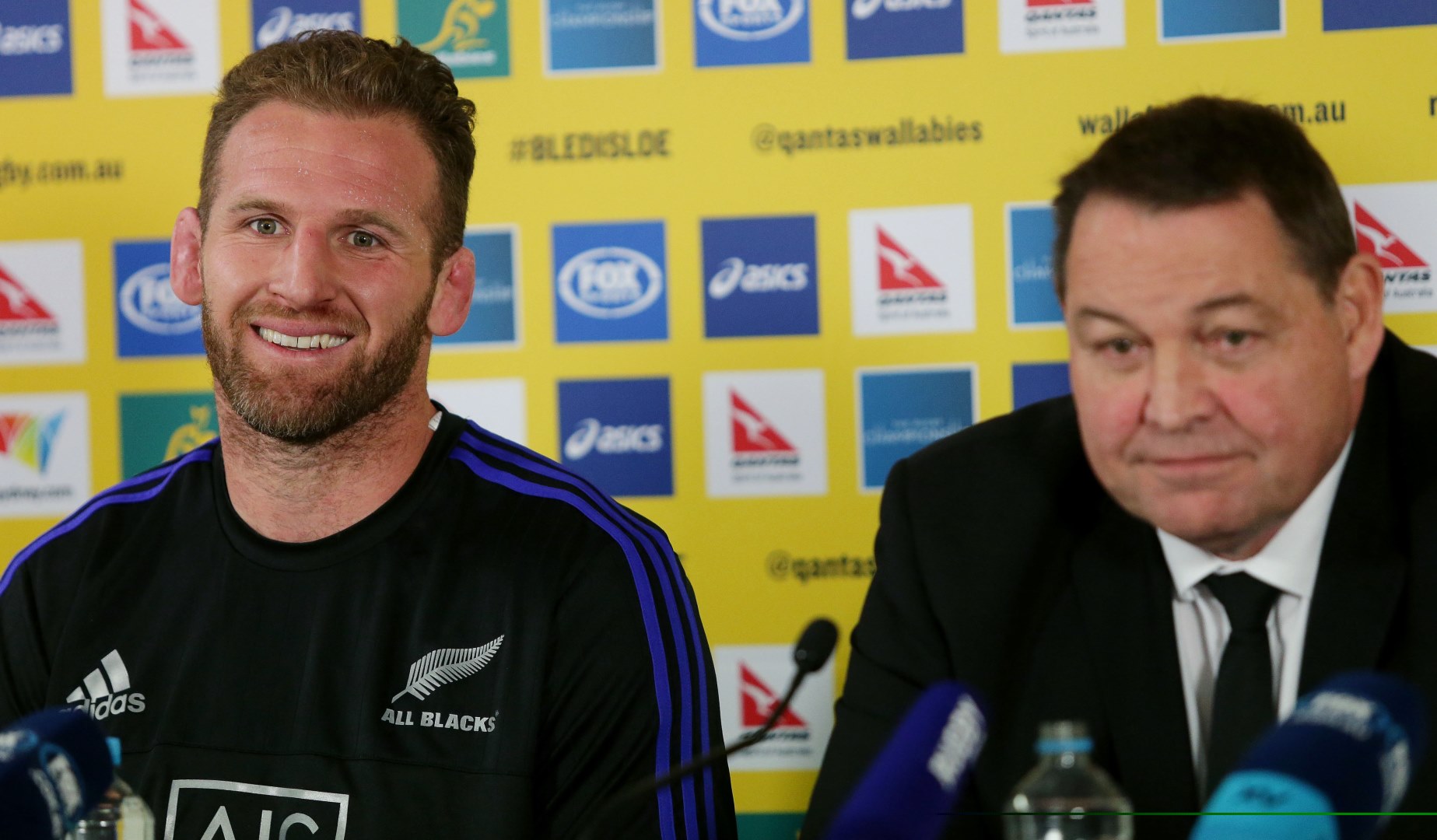 With the 2017 British & Irish Lions Tour inching ever closer, we turn our attention to the Rugby Championship where the All Blacks are looking to retain the Bledisloe Cup.

Fresh from their 42-8 beatdown of the Wallabies in Sydney, the world champions return to Wellington knowing victory would keep the Cup in their hands for another year.

Meanwhile Argentina are out for revenge against South Africa in Salta after the Boks’ late comeback downed the Pumas last time out.

Steve Hansen’s side were extremely impressive in Sydney but that has not stopped the head coach from shuffling his pack.

In comes Anton Leinert-Brown for his debut in the centres while Ben Smith and Israel Dagg switch positions between full-back and right wing.

Julian Savea came off the bench to score last weekend and this time starts on the opposite wing with Waisake Naholo out injured.

Up front Joe Moody and Dane Coles get starts as well and skipper Kieran Read insists his side are ready to improve on last weekend’s impressive showing.

“We're a pretty proud bunch and the Bledisloe Cup means a lot to us so obviously we've got to do a job tomorrow night for us to hang onto it. It's never easy backing up a great performance and we're looking to go out there and do that and really just stamp our mark on the game," said Read.

"It's your own personal standards, really, that drive you. There were certain aspects of our game that could be better, which we've focused on.

"Our control of the ball needs to be a lot better. We probably coughed up a bit too much pill in the second-half last week."

The headlines around the game focus on the recall of Quade Cooper at fly-half for the Wallabies, the former Queensland Red will be making his first start for his country since last year’s World Cup Pool stage clash with Uruguay.

Read insists Cooper is just another name on the teamsheet but the playmaker will remain a figure in the spotlight.
Elsewhere for Michael Cheika’s wounded Wallabies, Samu Kerevi gets the nod in the centres while an all-new lock pairing of Adam Coleman and Kane Douglas will look to shore up their ailing lineout.

Elsewhere Scott Fardy returns in the back row and Cheika is confident his side are ready.

"I think this week our inspiration has to really come from ourselves and pride in our performance," he said.

Argentina raced into the lead against the Boks last weekend thanks to superb scores from Santiago Cordero and Matias Orlando but could not finish off the job.

This weekend on home turf in Salta therefore they must learn from their mistakes – according to head coach Daniel Hourcade.

“We left the field with nothing else to give, and we lost against a great team," said Hourcade.

"This experience was a strong lesson for us, we were beaten by a great rival but I believe it was the price we paid for our inexperience. And today, that inexperience has turned into experience. So we hope it has a positive effect in our future performance.

Hourcade has made a single change to the replacements bench, selecting utility back Lucas Gonzalez Amorosino in place of Ramiro Moyano.

South Africa make one change to their side as Vincent Koch replaces Julian Redelinghuys in the front row while Morne Steyn comes onto the bench.

“Vincent did very well when he came on as a replacement for Julian in Nelspruit, and he is rewarded with a starting berth, while we believe it would be good to give Lourens an opportunity on the bench at this stage,” said Bok coach Allister Coetzee.
“We expect them to try and put us under pressure with their tactical kicking. Morné is an experienced player with good kicking attributes, and he will provide an additional kicking cover for us.”