Argentina secured their first win of this year's Rugby Championship on Saturday night with a dramatic victory over South Africa in Salta. [more] 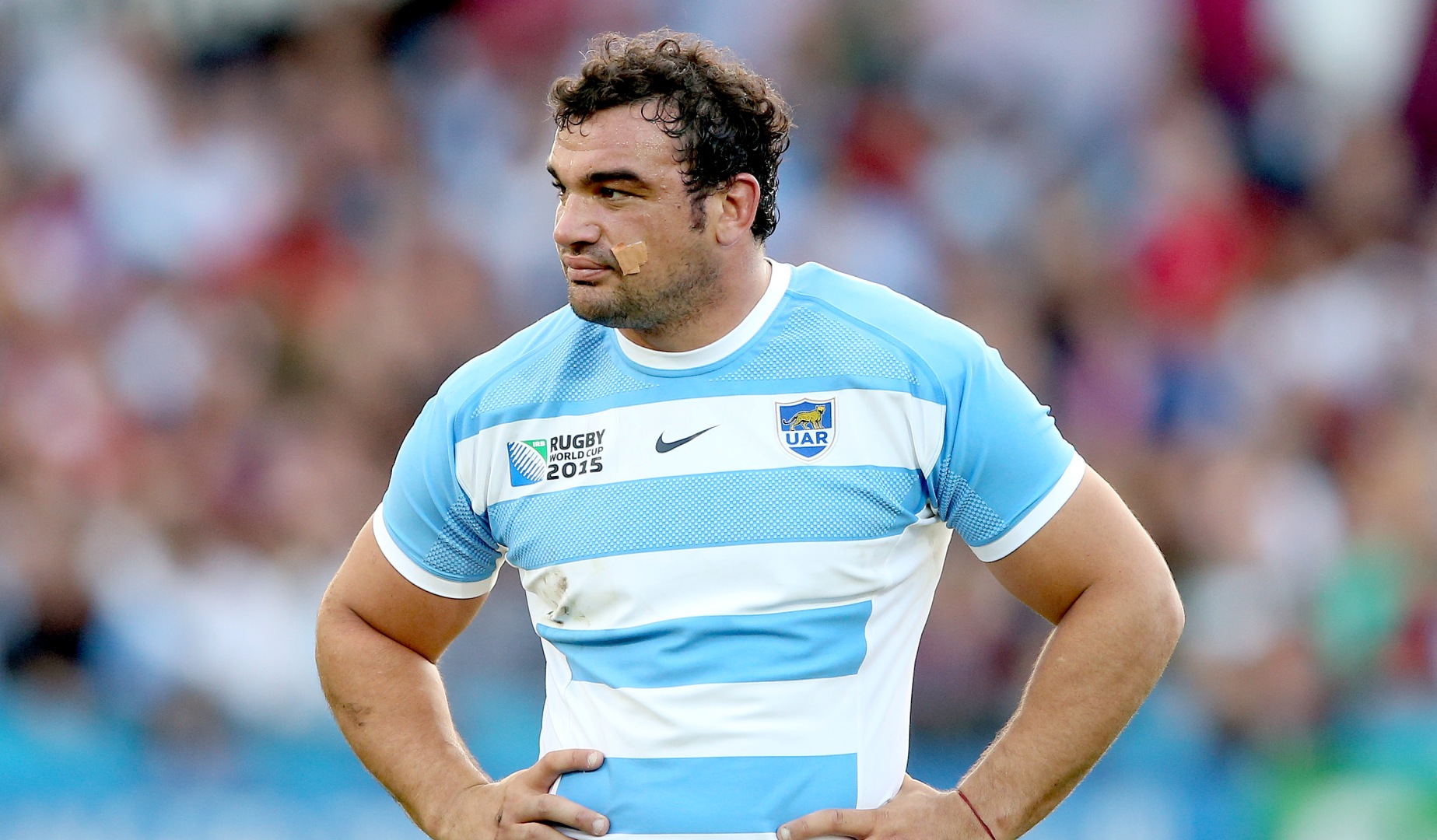 Argentina secured their first win of this year’s Rugby Championship on Saturday night with a dramatic victory over South Africa in Salta.

The week before the Pumas had come so close to victory on the Boks’ turf before a second-half comeback ruined their hopes.

And it looked like being a similar story in Salta before replacement Santiago Gonzalez Iglesias – the Pumas third-choice kicker going into the game – held his nerve to slot a late penalty to secure a 26-24 win.

Daniel Hourcade’s side have now beaten the Boks for two years in a row and will go into the rest of Rugby Championship confident of taking a few more scalps.

ALL BLACKS UP NEXT

However, next up is a daunting trip to Hamilton to take on New Zealand – who host The British & Irish Lions next year – on September 10th.

“The team bet on their character, personality and the desire to go and find the game with what we had set ourselves, so it is doubly satisfying,” said the head coach Hourcade.

“I take my hat off for everything that the team did.”


With both Nicolas Sanchez and Juan Martin Hernandez limping off injured in the second half – the Pumas saw their lead dwindle.

Tries from Joaquin Tuculet and Juan Martin Leguizamon had opened out a lead but Bryan Habana and Pieter-Steph du Toit both crossed for the Boks who refused to buckle.

IGLESIAS IS THE HERO

And it was left to Iglesias to be the Pumas’ hero on a dramatic night in Salta.

“Several key players had to retire injured during the second half and we showed huge hearts in the face of adversity," added Hourcade.

"The team played fantastic rugby during the opening half and the ten-point lead at half-time was not an accurate reflection of our superiority.

"Injuries upset our rhythm in the second half, but we deserved to win. We were better than South Africa.”

Defeat for South Africa is their second in the first five games of Allister Coetzee’s reign and they now face a trip to Brisbane in a fortnight’s time to take on Australia.

And the head coach  – who also lost playmaker Elton Jantjies and winger Ruan Combrinck to injury – was left to rue his side’s wasted chances.

"I want to congratulate Argentina for their win. As a team, we made some crucial mistakes and they made better use of their opportunities than we did," said Coetzee.

For the latest on Combrinck's injury and comment from Allister Coetzee in Salta, click here: https://t.co/AXi6TaLPer pic.twitter.com/KtwwgK3Pg6


"Although we lost Ruan and Elton because of injuries, we managed to come back in the second half. However, I am disappointed by the many individual mistakes that we committed.

"We had enough opportunities to create scoreboard pressure, but we did not take them. At Test level, you must take your opportunities or you will get punished. We missed some penalties and also didn't score tries when we were in a position to do so.

"Credit to Argentina because they really worked for their victory. The defeat is hurting and the Springboks will never be satisfied with a loss.

"We will regroup and work hard to improve as a team so that we can be ready for the next Test against Australia in Brisbane."