Stuart Lancaster has joined Guinness PRO12 side Leinster in his first permanent position since stepping down as England head coach a year ago. [more] 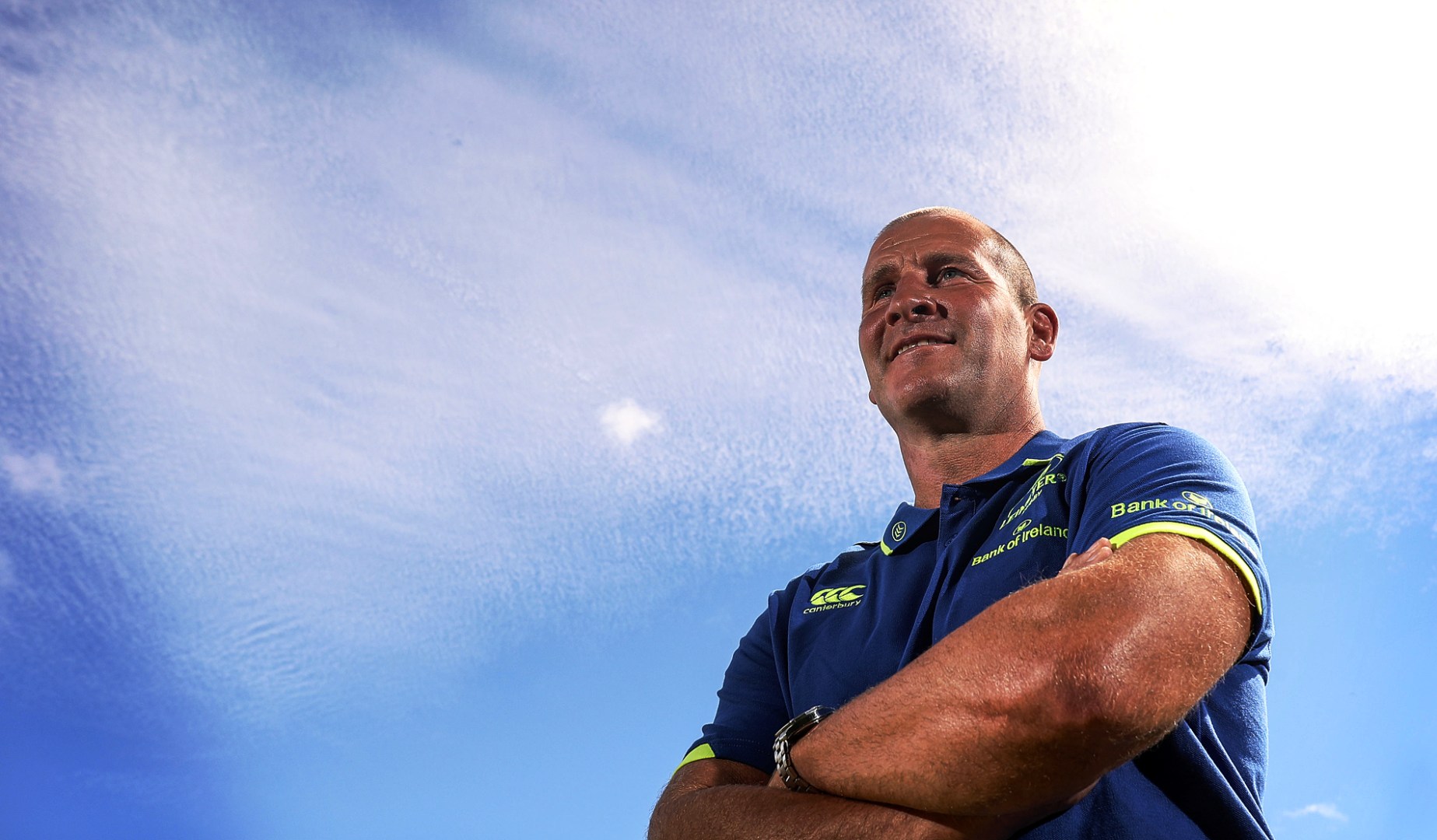 Stuart Lancaster has joined Guinness PRO12 side Leinster in his first permanent position since stepping down as England head coach a year ago.

The 46-year-old joins the backroom staff under head coach Leo Cullen in the wake of Kurt McQuilkin’s departure as defence coach.

Lancaster left England after the 2015 Rugby World Cup following four years in charge, which saw him lead the Red Rose to four successive second-placed finishes in the RBS 6 Nations.

"Stuart has a wealth of experience and is a highly respected figure," Cullen said.

"We are all looking forward to having Stuart join our team and together helping the players maximise their potential as a group."

Lancaster has had a break from rugby since leaving England and has held a variety of short-term roles in other sports, such as American football with the Atlanta Falcons.

Leinster CEO Mick Dawson said: "We are delighted Stuart has agreed to come on board."

“I know, having spoken at length to Stuart, that he is excited by the challenge of getting into club rugby again and the day-to-day interaction with players.

“His first session with Leo and the players will be later on this afternoon. We welcome Stuart to the club.

“I think our supporters are going to be excited by this announcement and we wish him all the very best for the season ahead.”