LionsWatch: Big names return in Round Three of the Guinness PRO12

Jamie Heaslip and Jack McGrath return for Leinster, Conor Murray is pulling the strings for Munster again and Sam Warburton makes his first start of the season - the Guinness PRO12 returns with a bang in round three. [more] 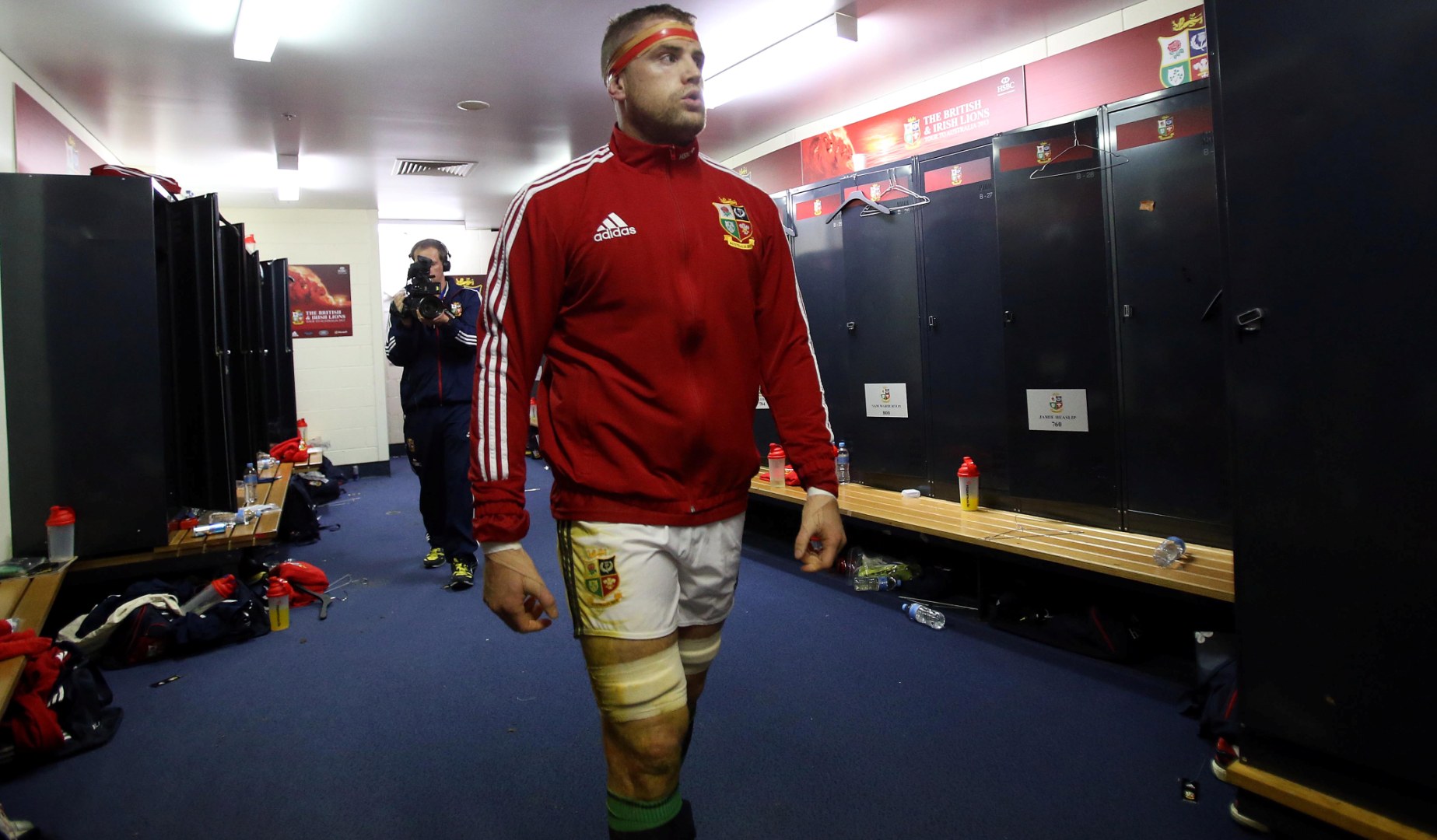 Jamie Heaslip and Jack McGrath return for Leinster, Conor Murray is pulling the strings for Munster again and Sam Warburton makes his first start of the season – the Guinness PRO12 returns with a bang in round three.

But the Irish province have been handed a real boost by the return of Ireland internationals Jamie Heaslip and Jack McGrath – both of whom are making their first starts of the season and are looking to lay down a marker in a season that ends with The British & Irish Lions 2017 Tour to New Zealand.

2013 Lions skipper Warburton makes his first start of the season for the Cardiff Blues after he came off the bench last weekend against Munster.

The Blues are taking on in-form Glasgow – for whom Mark Bennett could be set for his first action of the season after his Olympic silver medal with Team GB while Munster welcome back another 2013 Lion in Conor Murray.

Rassie Erasmus' Munster also welcome back 2009 Lion Keith Earls and CJ Stander – the back-rower who so impressed in his first season for Ireland last campaign.

And for the Ospreys Wales stars Alun Wyn Jones and Dan Biggar could both return this weekend – albeit only if they come off the bench for Steve Tandy's side that top the Guinness PRO12 table in the early stages.

But it is at Murrayfield that LionsWatch has trained its gaze for this weekend as Edinburgh look to kick start their season against a Leinster side that has welcomed back some big names.

Leinster's promising young stand-off Joey Carbery looked comfortable with a 19-12 half-time lead at Scotstoun, but Seymour had his say and Cullen and co will be out to make amends in Edinburgh.

Rob Kearney misses out through injury, but Isa Nacewa makes his 150th appearance, alongside Zane Kirchner and Dave Kearney.

Front Row Showdown
Six front rowers take the field and all six have international experience. Cronin, McGrath and Ross boast 146 Ireland caps, while Ford, Nel and Sutherland have 117 for Scotland.

That’s before you get started on the benches. Leinster boast Lion Cian Healy among their replacements, with Tadhg Furlong also boasting international experience for Leinster and Stuart McInally and Kevin Bryce Test players for the Scots.

WATCH | WP Nel on becoming an #EdinburghRugby centurion + some of his best moments in the black and red! pic.twitter.com/VDWfJbR8ku


Edinburgh centurion Nel has quickly established himself as a formidable scrummager at Test level, while his barrelling ball-carrying can dent the most organised of defences.

With two tries in his 15 caps, he certainly knows where the line is, but it is his clash with Ireland’s returning star McGrath that could be pivotal in this sixth-versus-seventh game.

It takes some player to displace 2013 Lion Healy, but McGrath has made his name much in the same way his Leinster teammate did before him – as an explosive ball carrier that does not sacrifice speed in the loose for power in the scrum.

McGrath will want to make certain that he retains his Ireland spot over Healy and Nel will want to continue last season’s stellar form as two of the world’s best go head-to-head.

Youth against experience in the back-row:

With 88 caps for Ireland and five for the Lions, Jamie Heaslip is the most experienced back-row forward on these isles, but in Magnus Bradbury – who starts on the blindside for Edinburgh – he will come up against an extremely talented youngster.

Despite the vast differences in experience, Heaslip and Bradbury are both crucial in providing front-foot ball for their sides.

Heaslip has been at the top of the international game for nearly a decade, while the 21-year-old Scot remains uncapped, nevertheless, with Bradbury pushing for a Scotland call-up and Heaslip surely tempted by the prospect of a third Lions Tour, this makes for an intriguing battle between two highly-motivated players.

But in Duncan Weir, Alan Solomons finally feels he has a man to steer the Edinburgh ship week in and week out.

Weir has 23 Scotland caps, while Carbery has the talismanic Jonny Sexton and ever-improving Paddy Jackson to displace if he wants a shot in Joe Schmidt’s Ireland XV.

With Sexton yet to make an appearance this year and Finn Russell in club action as he returns from injury, both players will sense the opportunity to make a statement in a pivotal position.

Connacht travel to Zebre looking to put two winless weeks behind them at the Stadio Sergio Lanfranchi and the Ospreys will want to make it three from three against Benetton Treviso at the Liberty Stadium.

Ulster too have an unbeaten record to preserve against Scarlets at the Kingspan Stadium, while the Dragons host a wounded Munster side at Rodney Parade.