LionsWatch: Brown is back in round three of the Aviva Premiership 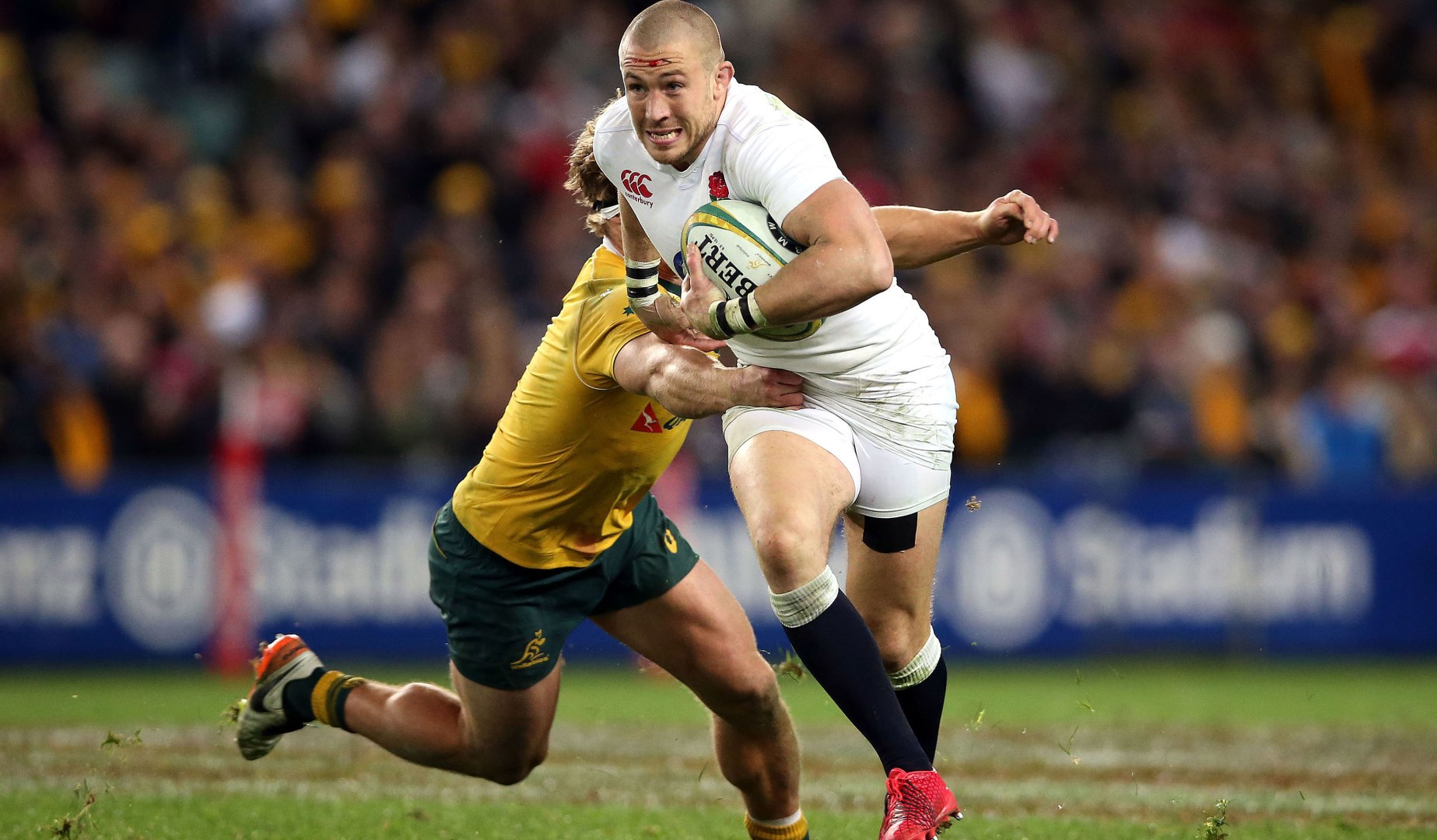 But the Red Rose full-back has had to watch on frustrated from the sidelines so far this season as the Aviva Premiership has hit the ground running in the first two rounds.

But Brown – who has finally shaken off a virus – will be keen to make up for lost time when he gets his hands on the Harlequins No 15 shirt for the first time on Saturday against the Exeter Chiefs – although Quins will be without two-time Lion Jamie Roberts and former All Black Nick Evans.

Brown had to sit out part of last season with concussion problems but was back to his best in Australia as England swept their three-Test series against the Wallabies.

And he will be looking to take that form into the clash at Sandy Park against an Exeter team aiming for a first win of the season after defeats to Saracens and Wasps.

In a season that culminates with The British & Irish Lions 2017 Tour to New Zealand every second counts and and Brown will be desperate to make the most of this opportunity.

There are bruising battles all over the paddock this weekend at Saracens but with the Lions Tour in mind, the second row is where we start our analysis.

Maro Itoje has started this season the same way he finished the last – on fire.

His 26-tackle performance last weekend against Exeter Chiefs was remarkable and all while still only 21 years old.

But this weekend he takes on a man on a mission in Courtney Lawes – the battle of the No.4 shirts will go a long way to deciding this tussle.

Lawes appeared in all four of England’s summer Tests – starring from the start against Wales before coming off the bench against Australia in all three Tests.

Itoje and George Kruis are the incumbent England locks but with the latter out injured this weekend – Lawes could lay down a real marker for club, country and potentially the Lions.

Look beyond the second row and there are intriguing match-ups in a variety of positions.

The first collision between No 8s Billy Vunipola and Louis Picamoles will surely register on the Richter Scale.

Sarries TV | @bvunipola insists there is a lot more work to do to maintain @Saracens good start to the season… pic.twitter.com/THusFGVh5J


England props Mako Vunipola and Kieran Brookes will be facing off at scrum-time also while two England centres keen to impress Eddie Jones in Luther Burrell and Brad Barritt are set to do battle.

Saracens have picked up bonus-point wins in both of their first two outings with 2013 Lion Sean Maitland already on the scoresheet for his new club.

One man conspicuous by his absence in the try charts however is Chris Ashton – the Red Rose star will want to put that right this weekend but a clash with George North is certain to test him at both ends of the pitch.

North got his first try of the season last week against Bristol and after injury ended his summer in New Zealand early – he is itching to show what he is all about.

While Saturday’s clash between Saints and Saracens is about two teams expected to challenge at the top end of the table there is much to entice Lions fans all over the country.

Fan favourite Leroy Houston returned to Bath this week and goes straight into the starting line-up this weekend as Todd Blackadder looks to continue his perfect start in the West Country.

George Ford has looked superb at No 10 and this weekend takes on his former teammate at Bath – Tom Heathcote in the fly-half battle.

Meanwhile as previously discussed Brown is back for Quins but they will be up against it at Sandy Park where Gareth Steenson returns to the Exeter starting line-up – Henry Slade slides to inside centre.

Wasps could give a debut to Kyle Eastmond from the bench in their clash with Bristol while Ben Youngs, Owen Williams and Telusa Veainu all return for the Tigers on Sunday as they travel to Newcastle to take on Falcons and old boy Vereniki Goneva.

The round begins on Friday night as Sale Sharks put their impressive home record on the line against Gloucester – for whom Jonny May is nearing a return to full fitness.