LionsWatch: Hookers to the fore in the Aviva Premiership

With an average of six tries per game this weekend in the Aviva Premiership there was no shortage of crossing the whitewash - and rather surprisingly leading the way were the hookers. [more] 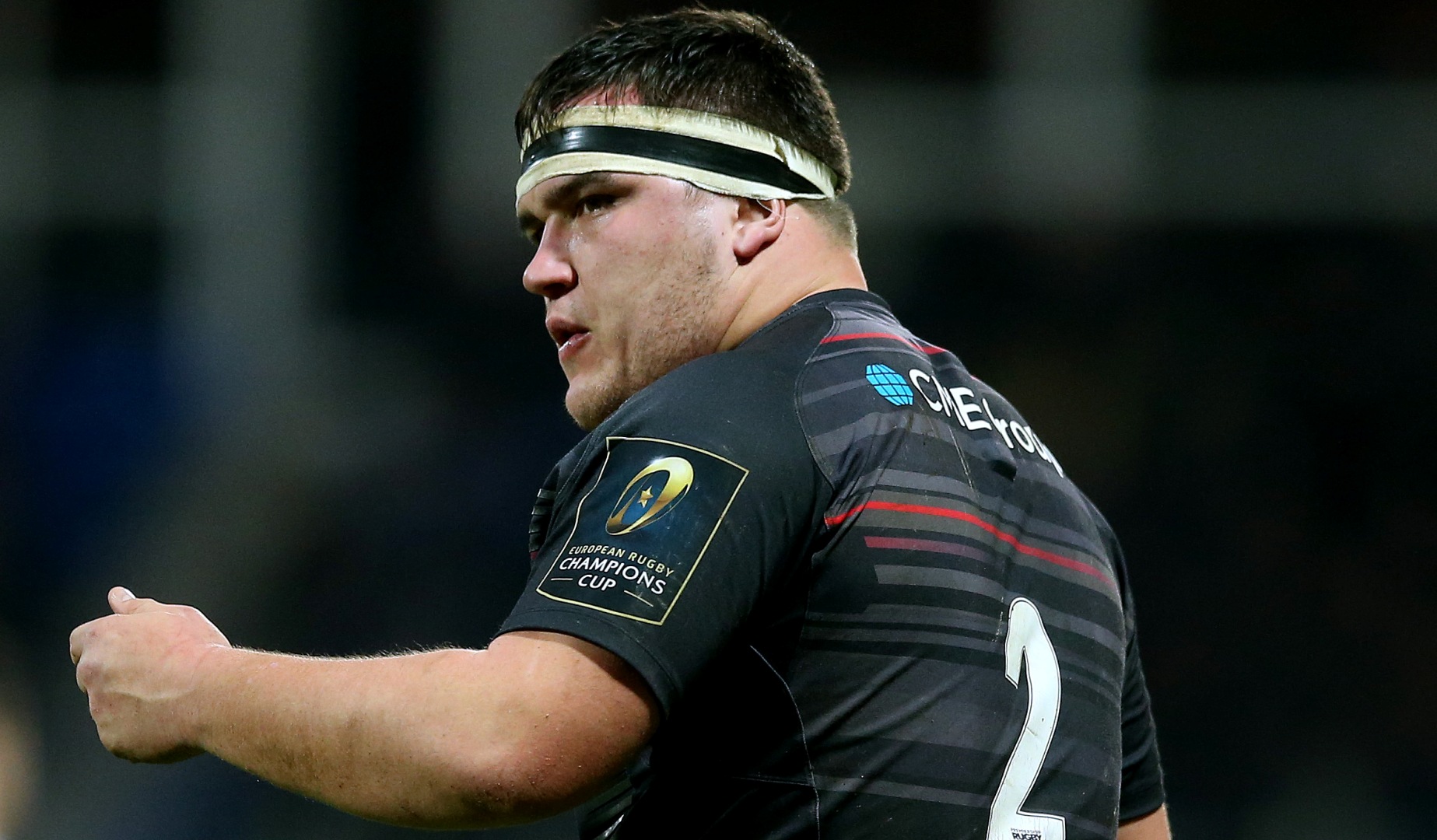 With an average of six tries per game this weekend in the Aviva Premiership there was no shortage of crossing the whitewash – and rather surprisingly leading the way were the hookers.

While try-scoring No.2s aren’t completely unheard of, the third round of domestic action saw five different hookers rack up seven tries in all.

And with Warren Gatland, the Head Coach of The British & Irish Lions 2017 Tour to New Zealand, a hooker back in his playing days, he will have been delighted to see his successors on form.

HOOKERS GET IN ON THE SCORING ACT

Across the weekend nearly 20 percent of tries scored were notched by hookers, with Luke Cowan-Dickie leading the way for Exeter Chiefs.

The England international helped himself to a hat-trick of tries in the Chiefs’ 36-25 win over Harlequins to move to four for the season after just three matches.

But if Cowan-Dickie stole the headlines on Saturday, he was far from the only hooker to grab a moment in the limelight.

Champions Saracens have been imperious so far in this campaign, but for an hour against Northampton Saints they found themselves very much under pressure.

However Jamie George – one of Cowan-Dickie’s rivals in Eddie Jones’ England squad – was the beneficiary of a cleverly-worked lineout to race over for the first try of the game.

From there Saracens were able to finally take control, winning the game 27-12.

There were two more hookers who got in on the act on Saturday, as Harlequins’ Rob Buchanan – in the defeat to
Exeter – and Worcester’s Niall Annett also went over.

And on Sunday Tommy Taylor started the fireworks in Coventry as Wasps put on a show in a 70-22 win over Bristol.

Gloucester came into the weekend without a win from their first two games, but Scotland scrum-half and club captain Greig Laidlaw certainly wasn’t responsible.

He continued an impeccable start to the season in terms of goal-kicking, taking his successful tally to 16 in a row to start the season.

Greig Laidlaw had now landed his 1st 16 kicks of the new @premrugby season. The best ever start is 22 in a row by Mark v Gisbergen in 05/06


That was enough to lead Gloucester to their first success, 26-13 on the road against Sale, with Laidlaw finishing with 16 points in all.

AVIVA PREMIERSHIP OFF TO A FLYING START

With 36 tries scored this weekend, there have now been 97 in all across three rounds of action.

That means this season is now fourth all-time in terms of most prolific seasons after three matches.

Leading the way are Wasps, who have now scored 129 points in three rounds, while Bath are second on 113 and Saracens third with 96 points.

It’s perhaps no surprise that the top three is made up by the same trio of clubs, who have all racked up 14 points from three games.

And while Cowan-Dickie is top of the tree with four tries so far, wing duo Semesa Rokoduguni of Bath, and Christian Wade of Wasps, are just one behind him alongside Scotland centre Matt Scott at Gloucester.