When it comes to sustained success over the last decade there are few clubs across Europe who can compare to Leinster. [more] 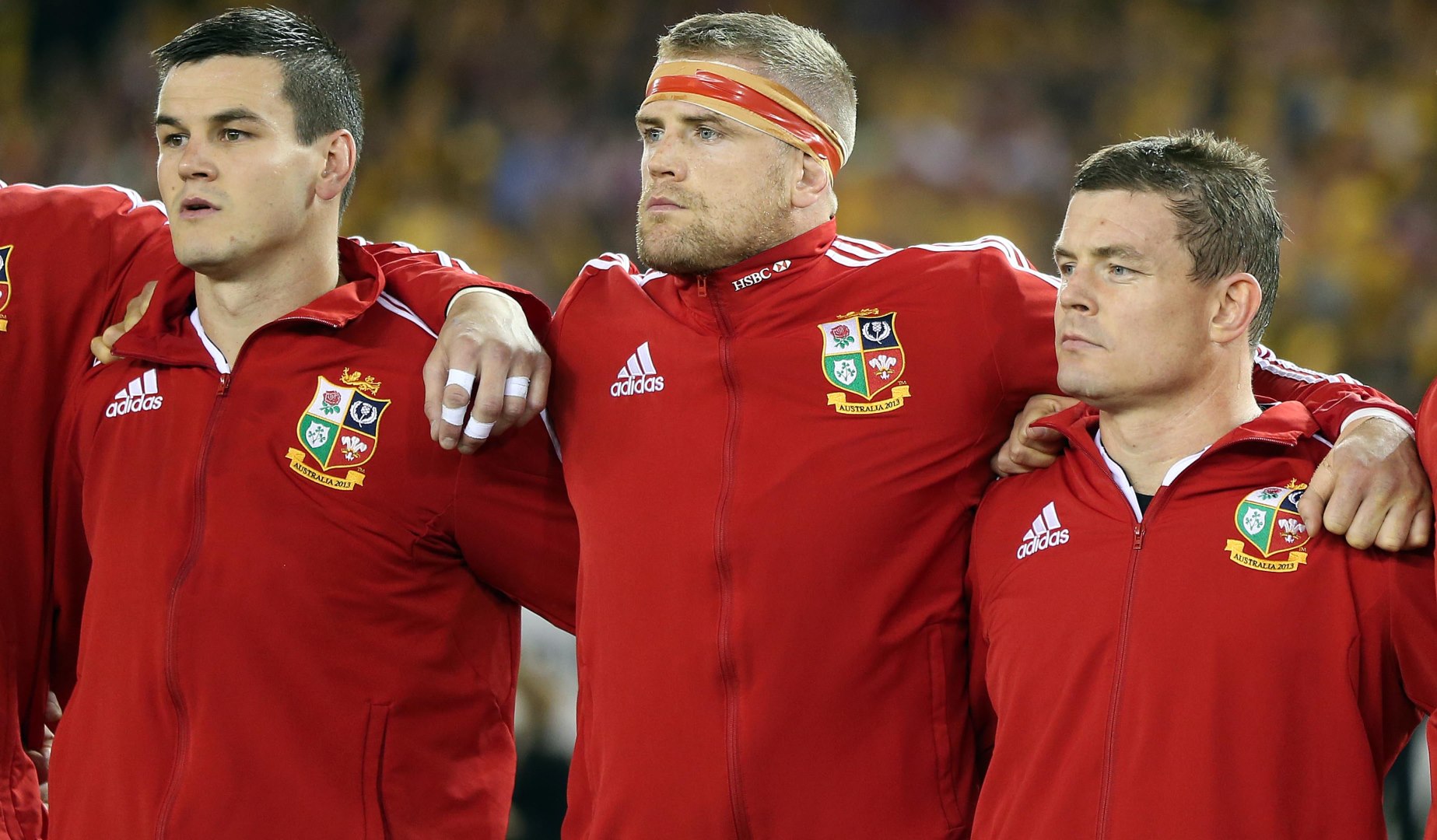 When it comes to sustained success over the last decade there are few clubs across Europe who can compare to Leinster.

With three European Champions Cup titles, a Challenge Cup success and four Guinness PRO12 crowns, the Dublin-based side have been one of the heavyweights of the club game in the northern hemisphere.

It’s no surprise that during that time they have also produced a huge number of British & Irish Lions and despite the retirements of the likes of Brian O’Driscoll and Gordon D’Arcy there are still five current Lions in the squad.

For a side of Leinster’s standing, last season’s Guinness PRO12 final defeat left supporters wanting more, but with two wins from three to start the season and returning internationals on the way, Irish Independent rugby correspondent Ruaidhri O’Connor believes there is reason for optimism in the Irish capital.

“Leinster have lost a lot of senior guys to retirement over the last couple of seasons but they still always provide more than half of the Ireland squad,” he said.

“Last season didn’t go quite as they would have wanted but they’ve shown there are a lot of young guys with plenty of promise coming through so there is optimism around the place.

“They’ve also had Graham Henry come in for a couple of weeks over the summer, and the players have raved about him, while the noises coming out since Stuart Lancaster’s arrival are positive as well.


“Fitness will be the key for a number of players, but when everyone is available, they can put out an excellent team.”

There are five current Lions in the Leinster squad, Jonathan Sexton, Jamie Heaslip, Cian Healy, Rob Kearney and Sean O’Brien, while a couple of players without Lions experience will also be hoping to prove their worth to Warren Gatland.

And while talent is certainly not an issue, O’Connor admits that fitness could be the key for a number of those players.

He explained: “Jonathan Sexton is back this week, and that’s a real boost. They’ve had some young guys filling in, and Joey Carbery has done really well. But in terms of experience, Sexton offers so much.

“He’s had a lot of injuries over the last couple of years so that will be the important thing for him.

“And that applies to O’Brien and Healy as well. They expect O’Brien to be back in time for the Munster game at the start of October. When he’s fit and firing there aren’t many players like him.

“Healy was unlucky in Australia where I’m sure he would have been in the matchday squad at least if he’d been fit, but he's had to deal with injuries since. He’s started the season really well though and looks to be back to the explosive player he can be.

“In his absence Jack McGrath has done really well, and he’s just so consistent. I think there’s a case to be made for both of them to tour.

“The other two Lions from last time are Heaslip and Kearney. They both face a lot of competition, but Heaslip in particular brings a lot of experience. There aren’t many players left who were there both in 2009 and 2013.

“He should have 100 caps by the time the Tour comes around, and he did very well last time in the first two Tests. With the way Leinster are going to play this season, he could have a very good year.”

While those players have long established themselves as major contributors at Leinster, there is also one new face who will be hoping to prove himself to Gatland.

Henshaw was on the winning side against Leinster at the end of last season as Connacht claimed the Guinness PRO12 title, and is approaching full fitness ready for his Leinster debut at the start of October.

“There is a lot of competition for places in the centres, but Robbie Henshaw has one advantage over his rivals.

“He will get two cracks at the All Blacks this autumn and if he can get the better of Malakai Fekitoa or whoever his opposite number is, that will definitely help his cause. He also covers three positions, which is always useful in a Lions squad.”

While Leinster have a host of youngsters coming through who will be challenging for Lions spots in upcoming Tours, O’Connor believes there are two front-row forwards who could put themselves in the frame.

“Tadhg Furlong is one who is worth watching. He has eight caps now and played in all three Tests against South Africa in the summer. He held his own against the Beast and offers some real mobility around the park.

“That’s rare for a tighthead and if he has a big year there’s a lot to like about him.

“Similarly Sean Cronin isn’t a name that lots of people think of because he doesn’t start many Tests. But he’s been one of the quickest players in the Leinster squad for a long time and offers something different.

“The matchday 23 doesn’t necessarily have to be the two best hookers, and Cronin has shown that he can come on and make an impact. He’s got more than 50 caps now and might be one to watch out for because he’s so good off the bench.

“I think you’ll also see the likes of Joey Carbery, Dan Leavy and Garry Ringrose challenging in 2021 and there are a lot of young guys being brought through in the 18-22 range who will be challenging soon.”

Leinster’s relationship with the Lions goes back over 100 years and since 1971 they have had someone on every Tour.

Beyond that Sir Anthony O’Reilly, who holds the record for most tries in a Lions jersey of 38, was from Leinster, as was flanker Fergus Slattery who toured in 1971 and 1974.

Of the recent vintage Leinster sent six players to Australia in 2013, the same number they had provided in 2009 and 2005.

Ruaidhri O’Connor is rugby correspondent for the Irish Independent.